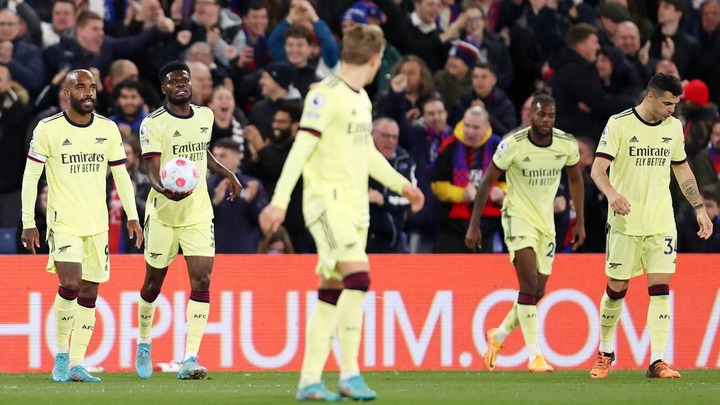 A well ball played by both with Crystal Palace pressing high to found their way to victory in these game. In possession, Arsenal tried to slow things down but were sloppy when they crossed the halfway line. After the referee fouled Zaha, Gallagher curled a deep cross to break post which Gabriel misjudged and Andersen diverted the ball back to Mateta who was on hand to divert the ball past Ramsdale with his head to bring the first goal of the match. 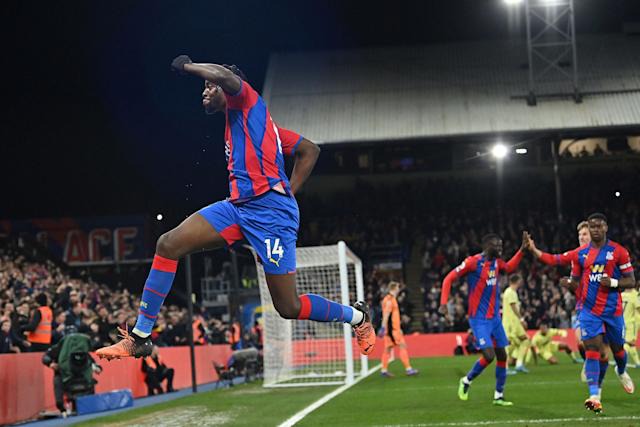 Crystal took heart from the early goal and took pleasure in keeping their foot on their visitor's neck. Andersen played a ball forward that Travers wrongly assumed Gabriel would win and when the Brazilian didn't left Ayew in lot of space to attack the box and launch a rocket of shot in to the net to make the score 2-0.

Chances were few and far between the final minutes of the halftime, although Ramsdale did have to deal with Mateta attacks and Gabriel did his best to get his head on the last corner of the first half. 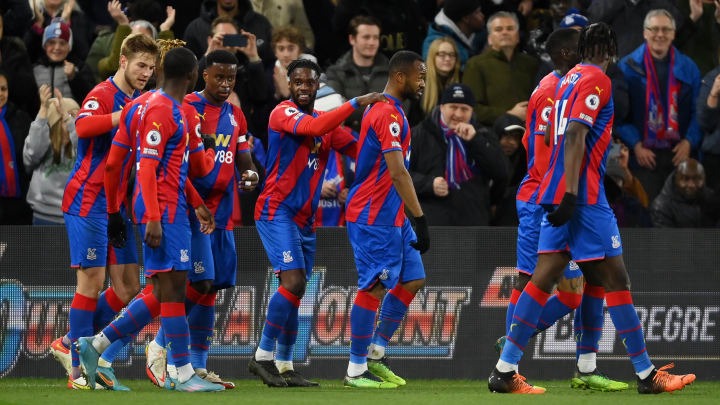 What an interesting second half, with Mateta pulling Travers from the firing line and chucked on Gabriel. Granit Xhak was moved to left-back, far from ideal with Partey asked to Marshall the center of the field. An advantage of an injury to Partey, Zaha dribbled uncontested into the box with White and Gabriel both backing off. 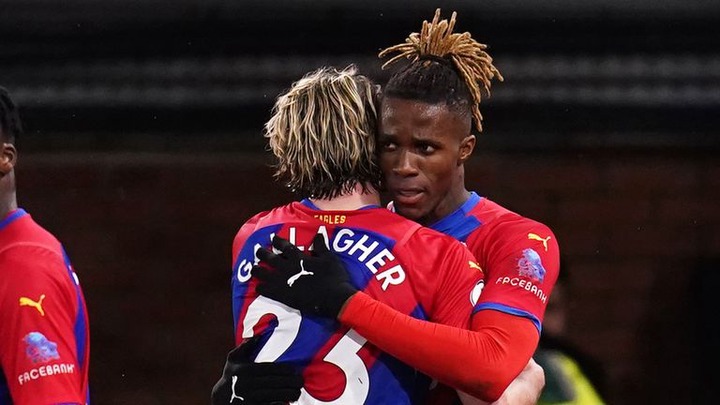 The situation seemed to be under control before Odegard, who had a poor night chased back and seems to clip the Ivorian's ankles from behind. The referee waited before pointing to the spot. The winger sent Ramsdale the wrong way with his spot making the game 3-0. With seven minutes left, Nketiah dug out a cute curler that clipped the corner of the crossbar and post. The referee then brought the match to an end.