Cristiano Ronaldo celebrates as he hits milestone;Can this mean he's really a footbal god, see below 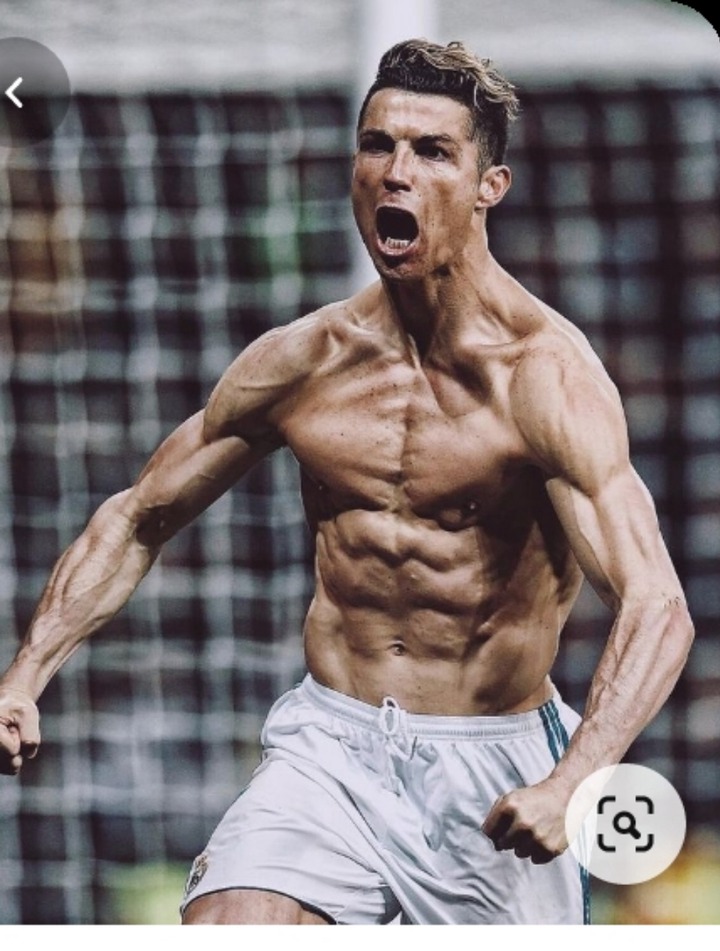 Born,Cristiano Ronaldo dos Santos on 5 February,1985 in San Pedro,Funchal on the Portuguese island of Madeira,as the fourth and youngest child of José Dinis Avero and Maria Dolores dos Santos. 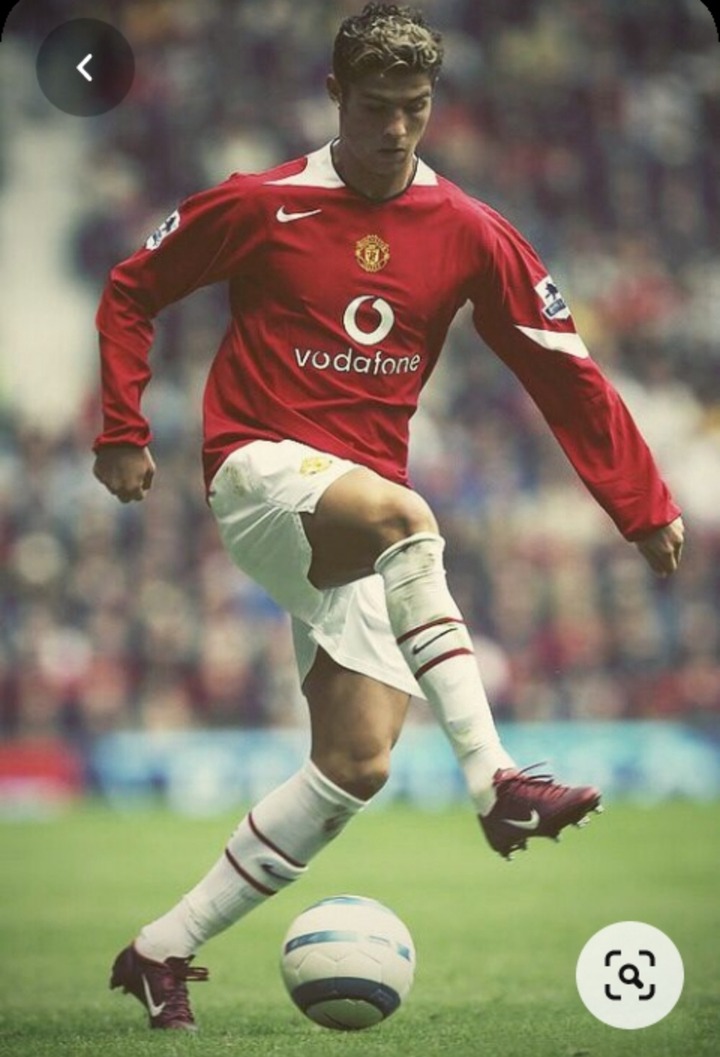 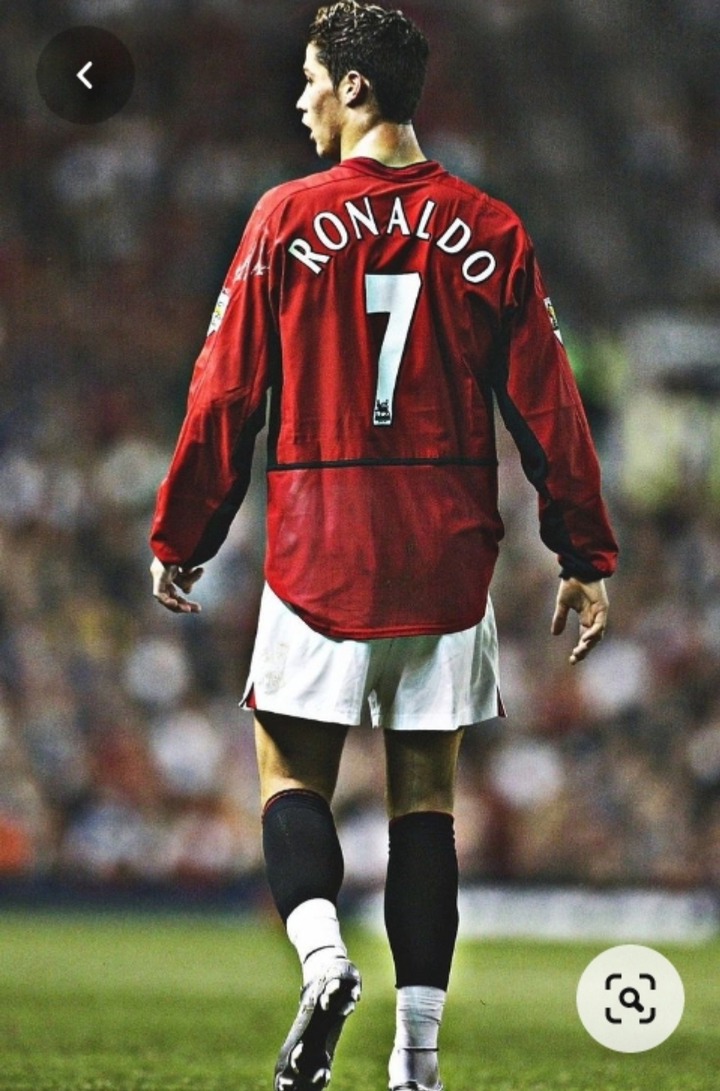 Having a strong passion for football,the Portuguese international as a child played for the amateur Andorinha(1992-1995) and later spent two years in Nacional,and flew the ranks playing for professionals Sporting CP (2002-003), Manchester United FC (2003-009),Real Madrid (2009-2018). He currently plays for the Serie A giants Juventus (2018-c). 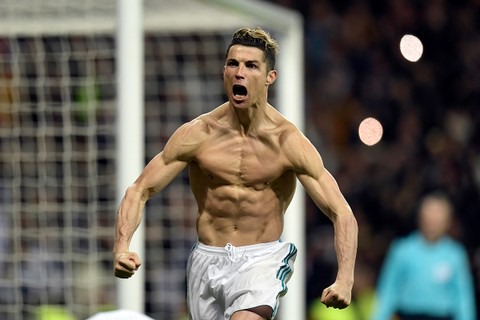 The Portuguese star can easily be considered a football god if not giant with his impressive dribbling, scoring and thoroughly amazing on field play feats. 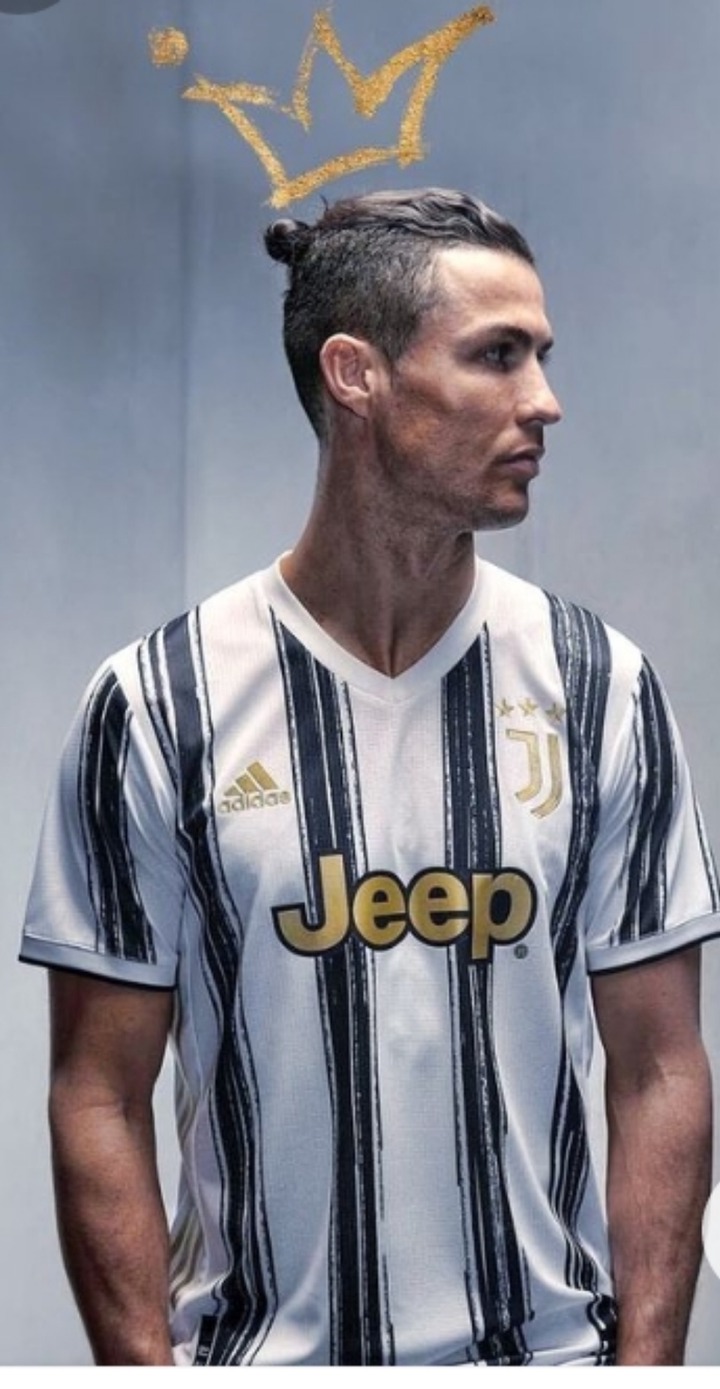 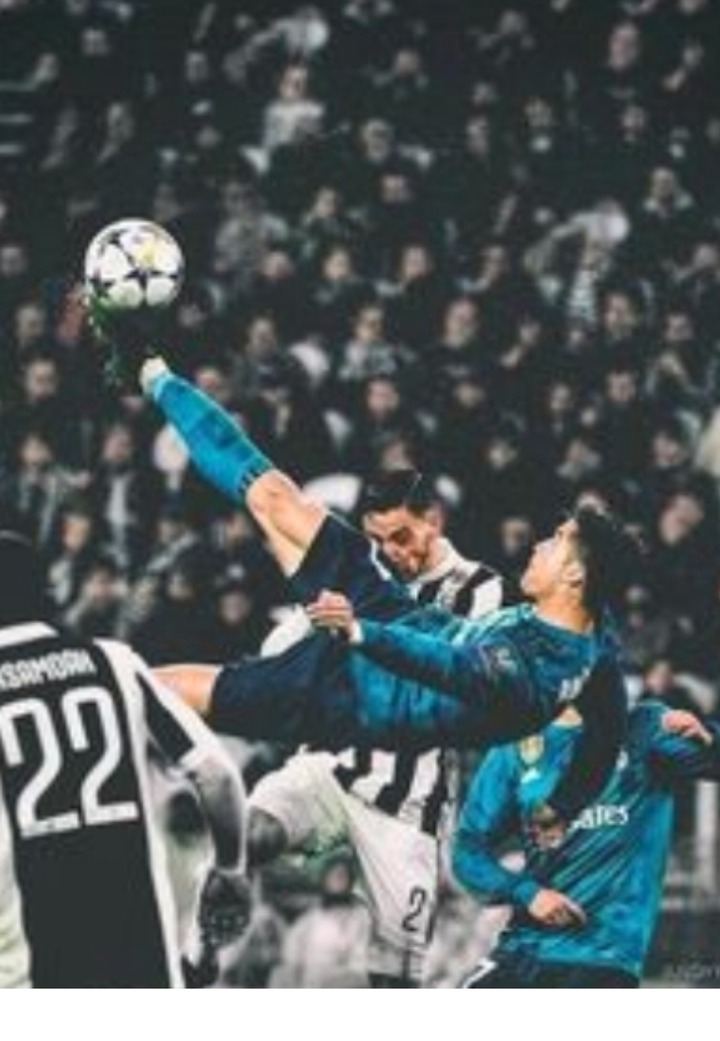 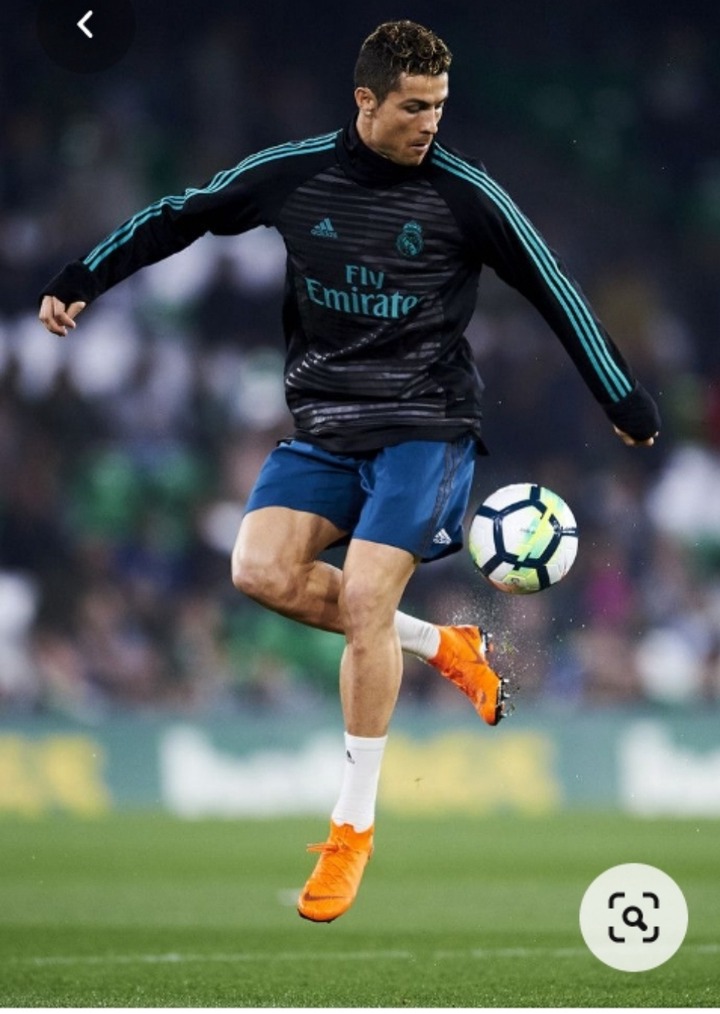 Five time Ballon D'or and four time European Golden Boots winner,he also has 30 major trophies in his professional career and holds the record for most goals(132) and assists(41) in the UEFA Champions League. 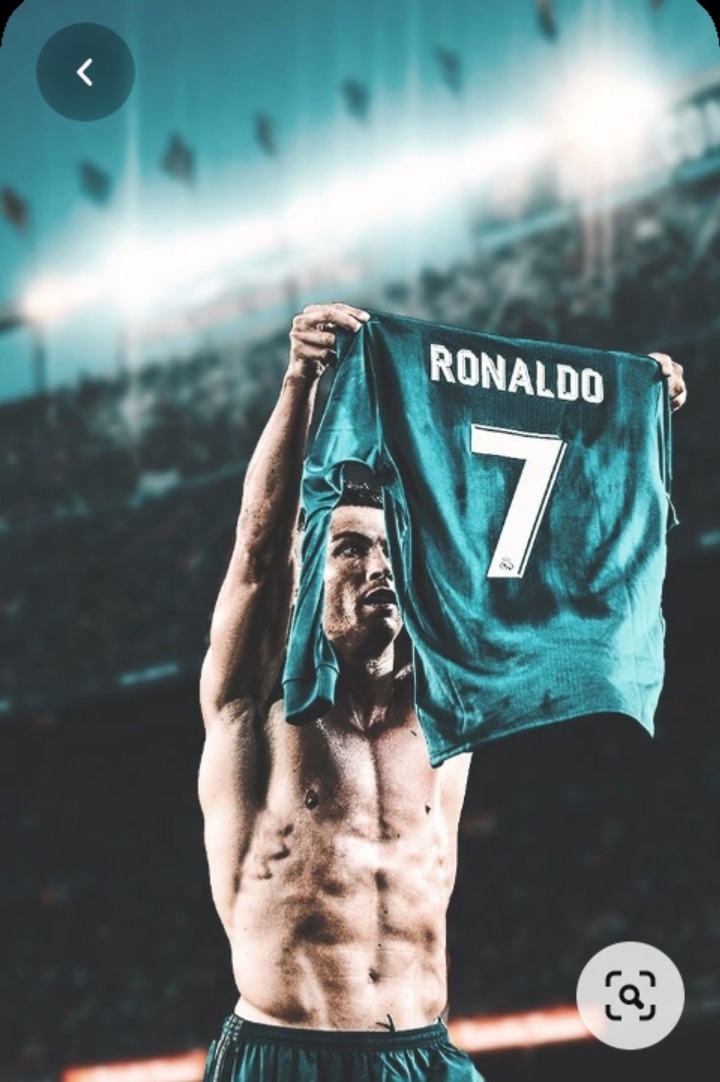 In related news,the Juventus forward over the week posted one of his accomplishments, something he never lacks if you ask me, on the social media giant ,Twitter,as he showed great appreciation to fellow players and coaches he had worked with over the years,not even leaving his opponents, as he hit the milestone of attaining over 700 goals in his professional career making him one of the few recorded players to have made over 1000 professional career appearances as he's scored an estimation of 750 career goals for club and nation. 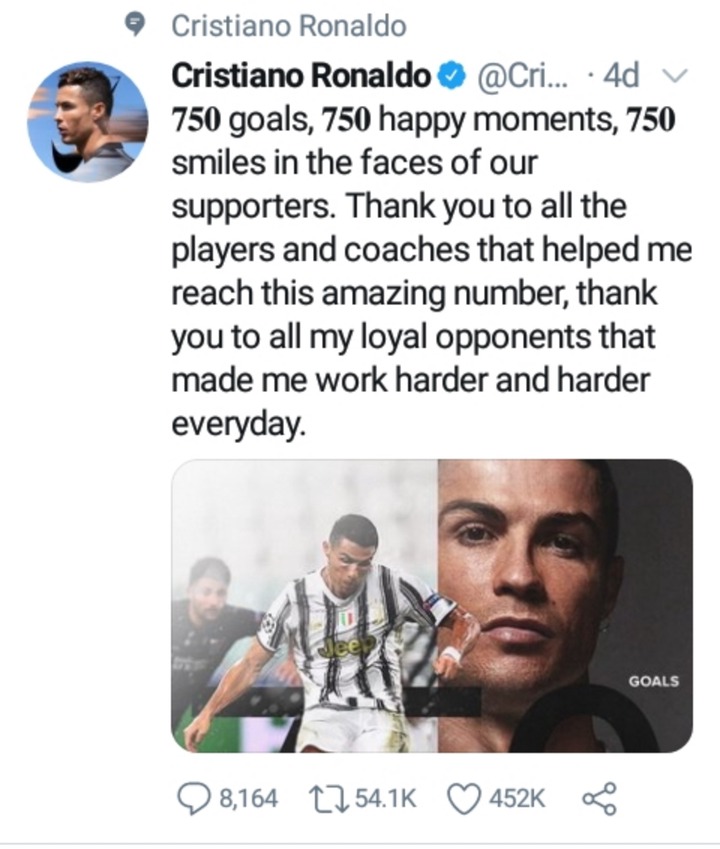 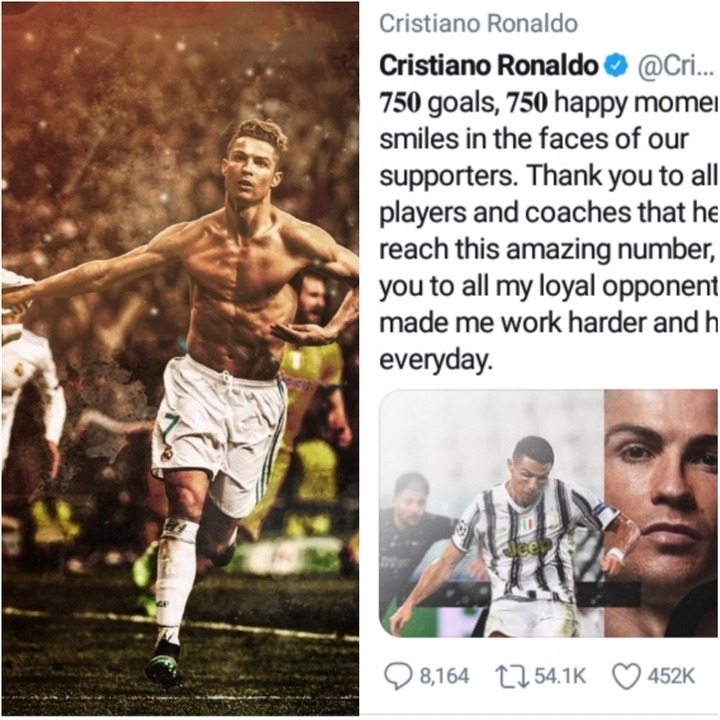 "750 goals, 750 happy moments, 750 smiles in the faces of our supporters. Thank you to all the players and coaches that helped me reach this amazing number, thank you to all my loyal opponents that made me work harder and harder everyday" ,he tweeted. 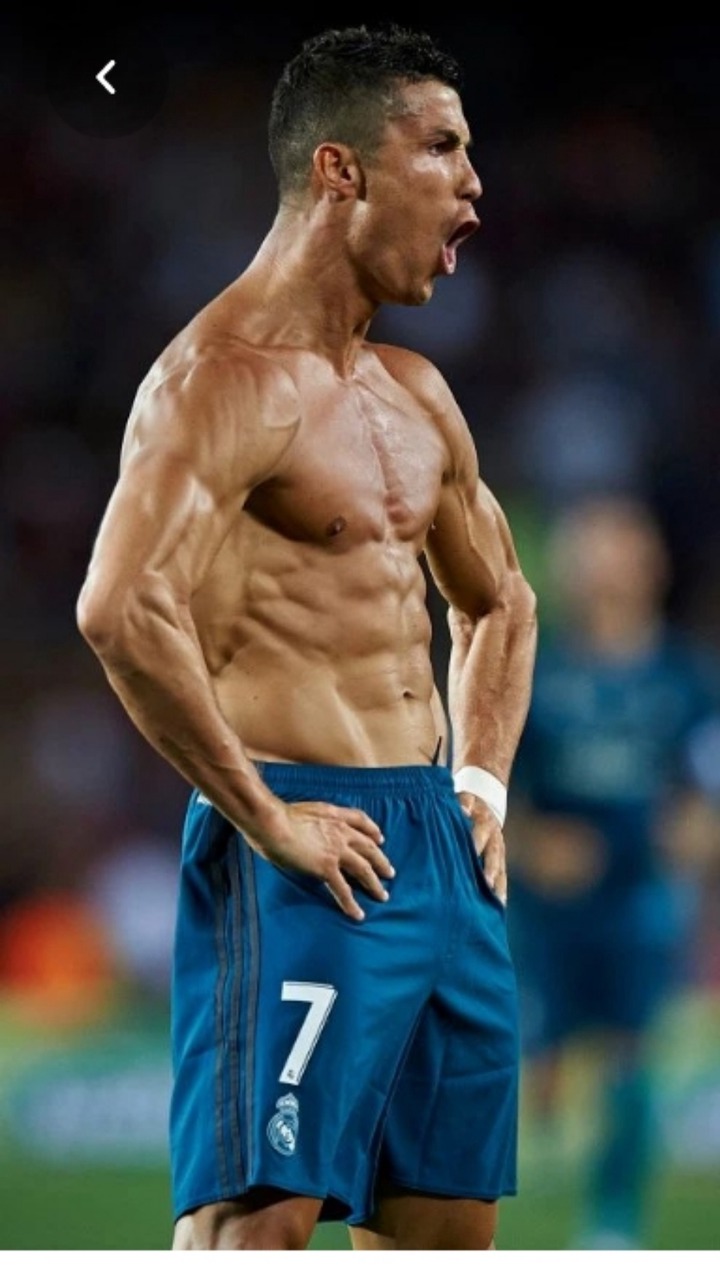 Content created and supplied by: Gister2000 (via Opera News )