By Serwah_Fhace (self meida writer) | 9 days 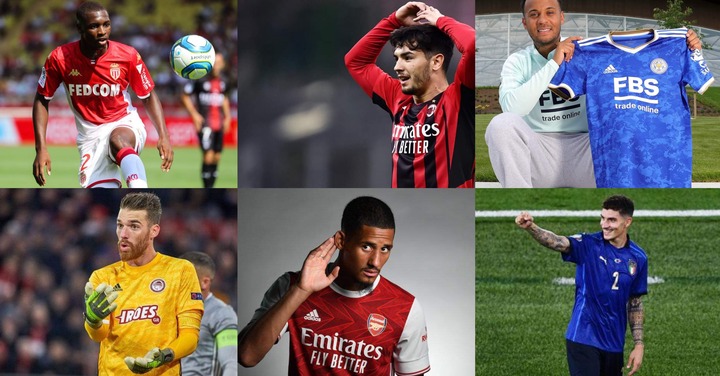 AC Milan have reached an agreement with AS Monaco to sign Fodé Ballo-Touré on a permanent deal, confirmed.

Ballo-Touré will be in Milano this week to complete his medical. €4m as final fee + add ons around €500k. 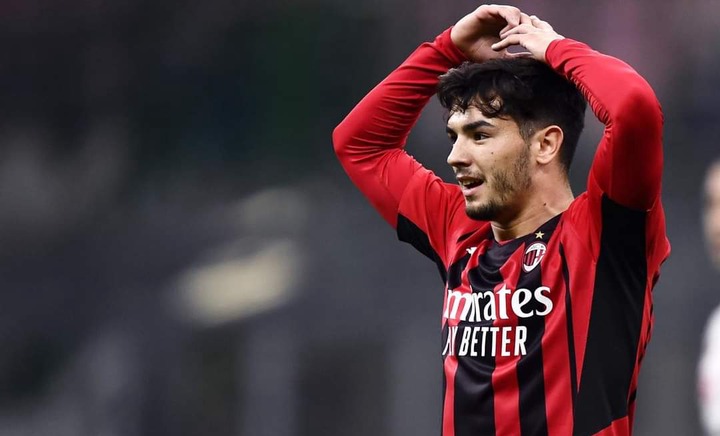 Real will have a buy-back clause for €27m. Done deal and paperworks set to be signed. 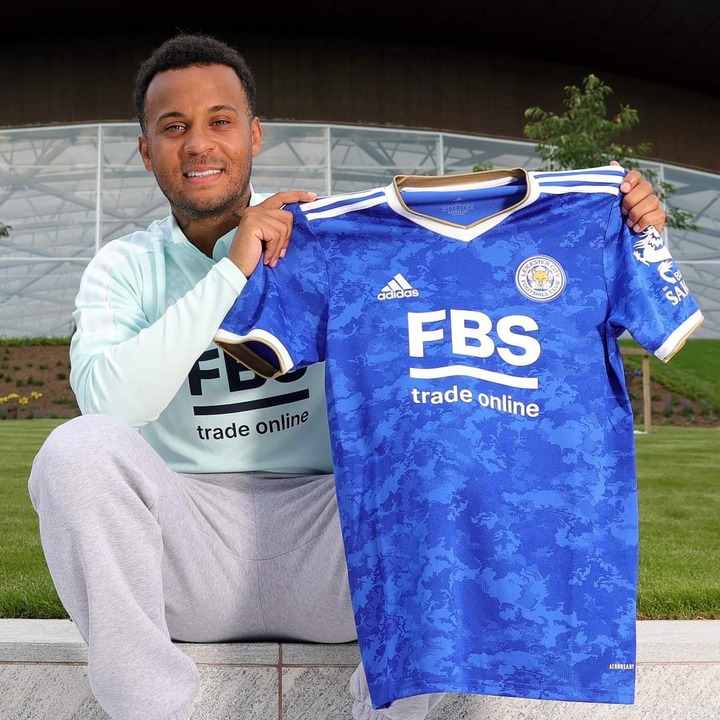 Official and confirmed. Ryan Bertrand joins Leicester City on a three-years contract plus option to extend until June 2024. 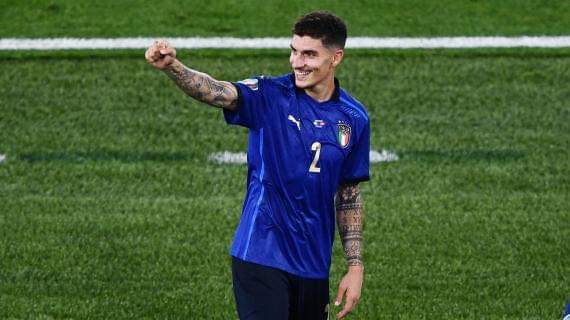 Giovanni Di Lorenzo has just signed a new contract with Napoli until June 2026, official statement confirms. Manchester United have never been an option for this summer. 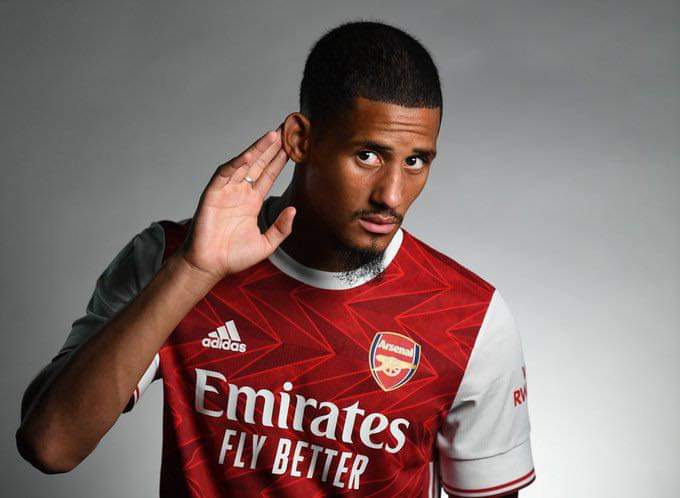 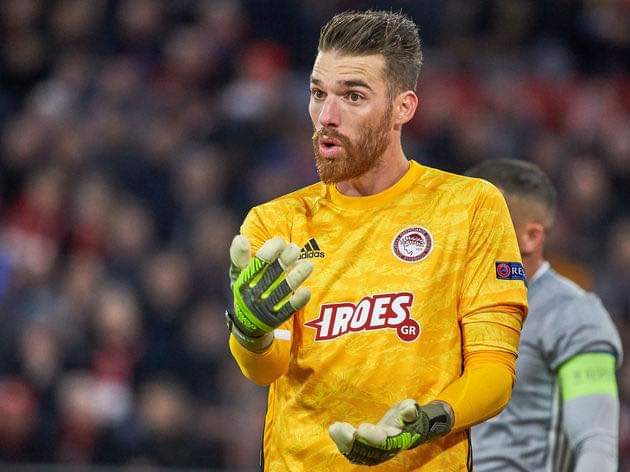 Official and confirmed. José Sá has signed his contract as new Wolves goalkeeper - agreement reached weeks ago for Sá to Wolverhampton from Olympiacos to replace Rui Patricio.

Content created and supplied by: Serwah_Fhace (via Opera News )