Why Cristiano Ronaldo threw a chair at his teacher

By Kupacraft (self meida writer) | 12 days

Have you ever learned about Cristiano Ronaldo's bullying of his teacher when he was a kid? If that is not the case, we will notify you! 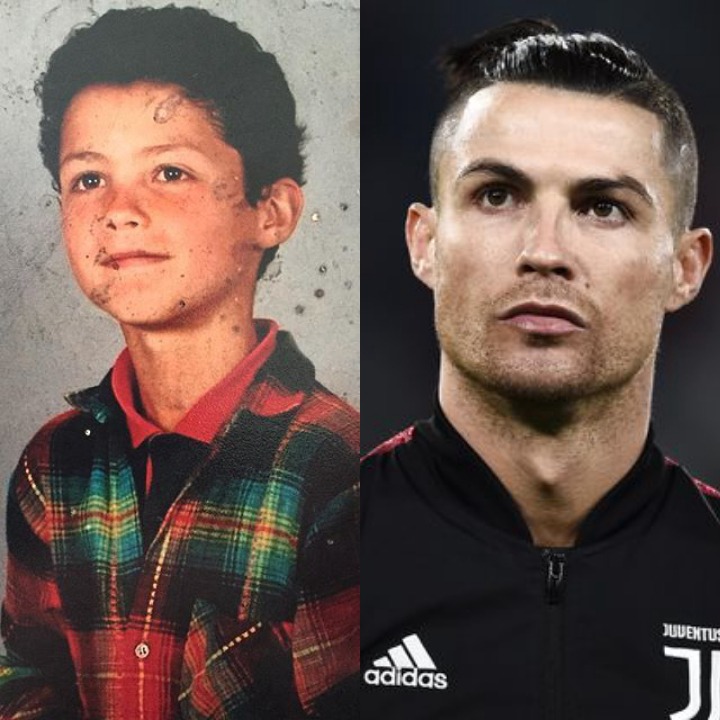 Cristiano's name was changed to Ronaldo in honor of his father's favorite movie star, Ronald Reagan, who was the president of the United States at the time of Cristiano's birth. Ronaldo's father worked for the local club Andorinha as a gardener and equipment manager. He had a heart attack when he was 15 years old, which necessitated surgery. But his loyalty and passion for football was so strong that even his heart condition couldn't keep him from playing. 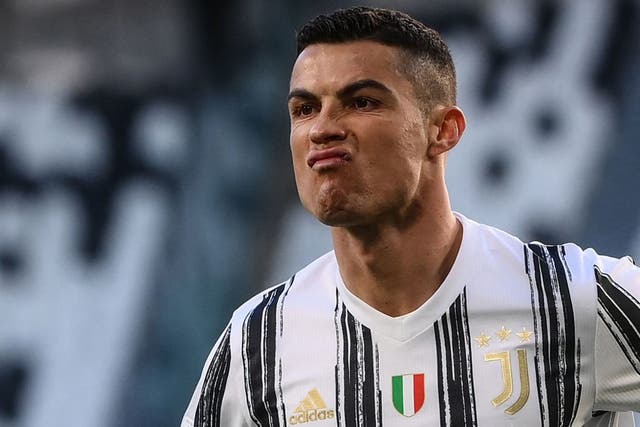 But before that, he was distracted from his studies by an incident. He was expelled from his high school when he was 14 years old for throwing a chair at his teacher. But why did he do that in the first place? The incident occurred when his teacher made a joke about him and his family because of his poor living circumstances, which he cannot afford. Since then, he has mostly based his attention on football, which has proven to be a wise decision. 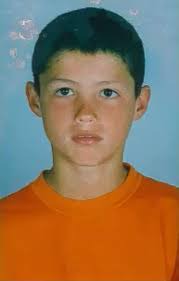 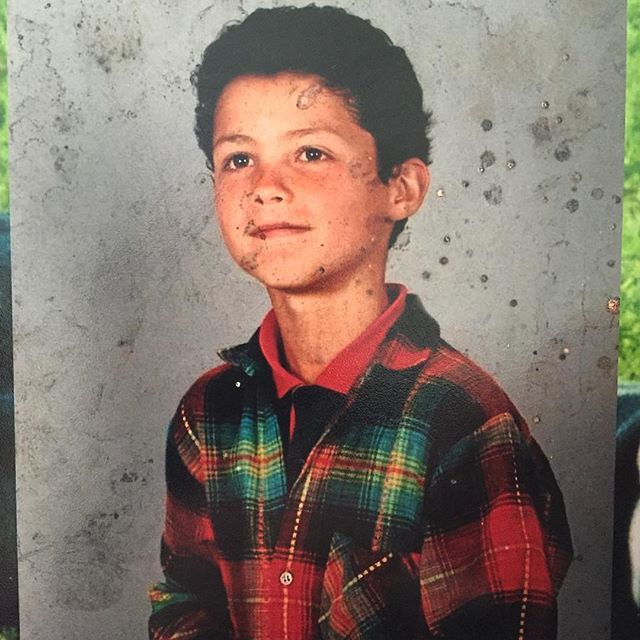 He then began comparing himself to his biggest rival, Lionel Messi, who is competing with him for the title of best player in the world. After an exciting journey with Manchester United, he was signed by Real Madrid, the world's most famous club. He became the richest footballer in the world and one of the richest athletes in the world before then. 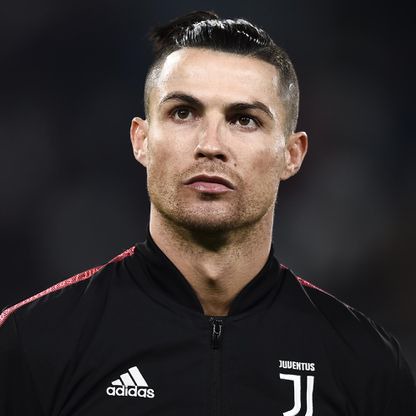 He spent almost a decade with Real Madrid (for 9 years). In 2018, he expressed his feelings against the La Liga giants when he was signed by Italian giants Juventus. No Real Madrid fan approved of the move, but he had previously stated that he wanted to be the best player in each of the world's five major leagues: La Liga, Serie A, Premier League, Bundesliga, and Ligue 1. In three of the five leagues, namely La Liga, Premier League, and Serie A, he was able to realize his dream. After an outstanding season with the Bianconeri, he received the Serie A Player of the Year award this year.