Check Out The Second National Team To Qualify For 2022 World Cup at Qatar. 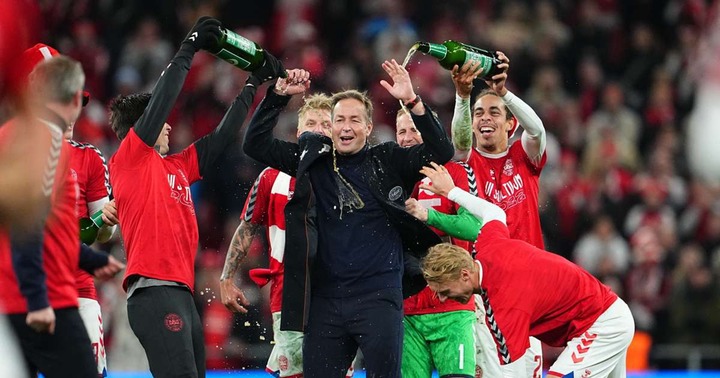 Denmark became the second team to qualify for the 2022 World Cup after defeating Austria 1:0 in Group F. Joakim Maehles's second-half strike proved enough to edge past Franco Foda's side on Tuesday and claimed an unassailable seven points lead over Scotland with only two matches left to play. 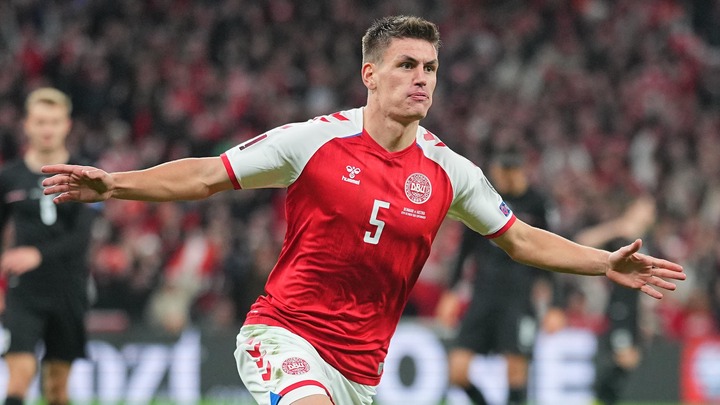 The narrow win meant Kasper Hjumand's team also maintain their perfect record in the 2022 World Cup qualifying matches, having won all eight(8) games without conceding a single goal. This is fantastic for the coach and the players as well. They did a great job without giving teams a chance to score them.

Denmark while remaining resolute at the back has mastered 27 unanswered goals with a thrashing of Moldova, Israel, and Austria in the reverse fixture capping a perfect campaign for the Scandinavian outfit. 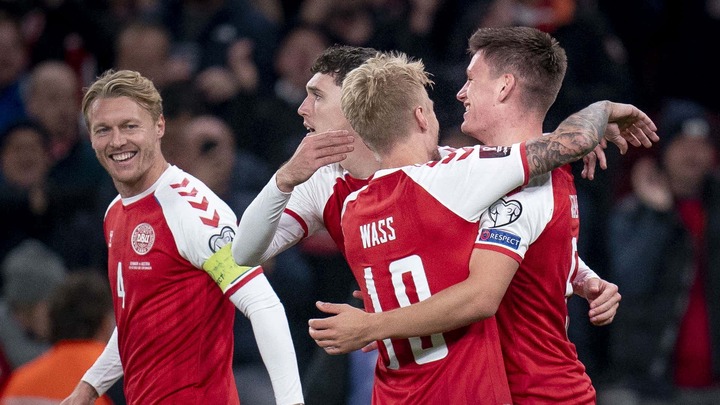 Indeed, Denmark who dealt with the hospitalization of Christian Eriksen during the opening stages of the Euro 2020 competition started with consecutive losses but defied the odds to reach the last four. They became just the fifth side in the history of the world cup and Europe Championships to both win three games and lose three games in the same edition. Aside from Denmark, Garmany is the only other team to have earned qualifications so far to join the hosts Qatar at the tournament.