A brief story of Zlatan Ibrahimovic

Zlatan is a very familiar name in football, he is known as a goal scoring machine. He was born on October 3, 1981 in Malmo, Sweden, to a Bosnian father called Sefik Ibrahimovic who is a Muslim, and his mother Jurka Gravic, a Croatian catholic. 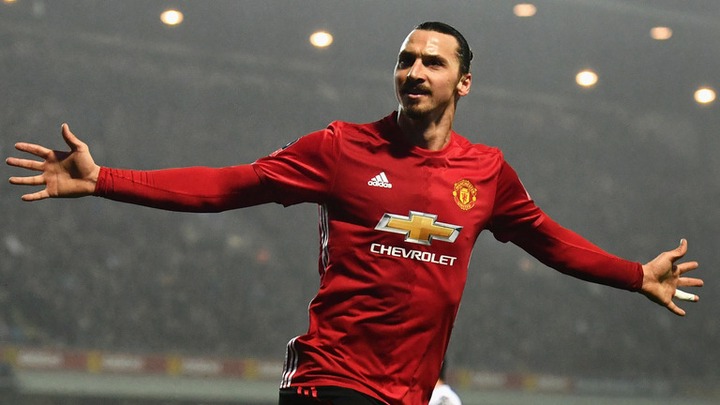 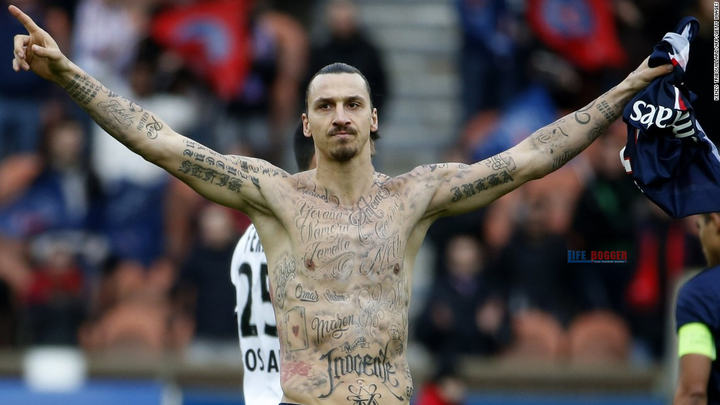 Zlatan had an eventful childhood, he had to fight a lot to overcome the difficulties he faced as a little kid, it became difficult for him when his parents divorced. Zlatan said in an interview that when needed something for ourselves, all we do was to go to the shop and steal. I had a good relationship with bikes. At 15years he wanted to quit football and work at the docks of Malmo, his manager convinced him to continue playing. Zlatan started playing football at the age of six, he has played in four of the top five leagues and has won three of them. He has scored more than 550 goals, what people like about him are his long range shots and bicycle kick.

Zlatan is one of the best fowards the world has ever seen, he has won many trophies with different clubs like Juventus, Barcelona, Intermillan, AC Millan, Ajax, Manchester united etc. 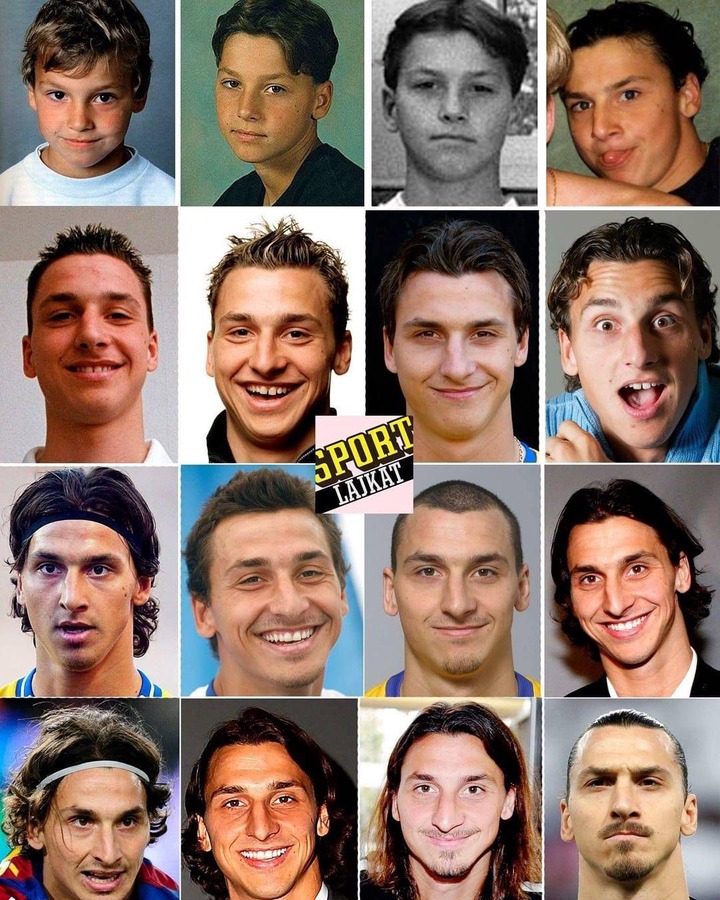 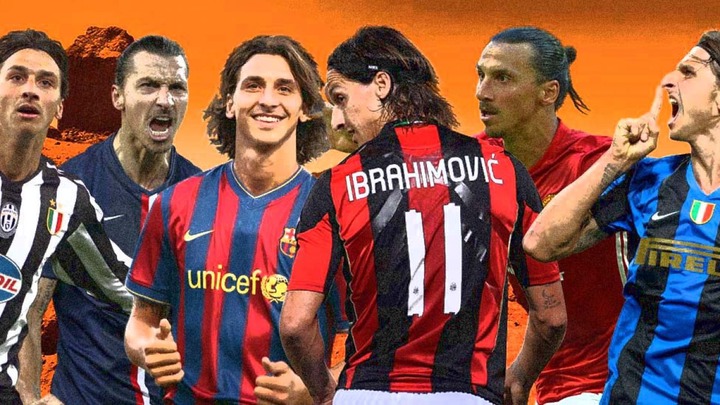 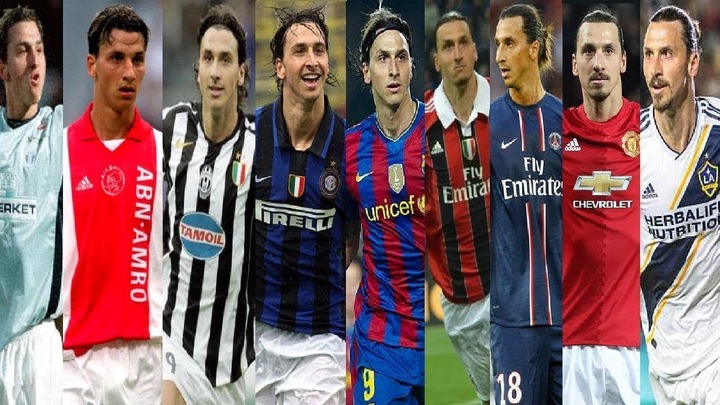