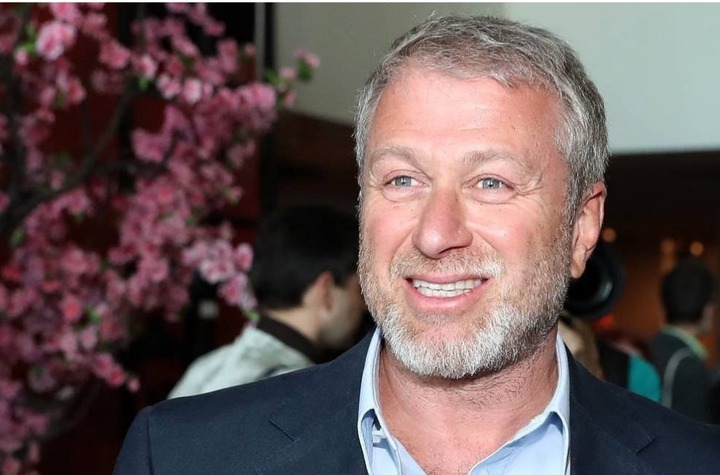 You’d be a braver person than me to take on Chelsea owner Roman Abramovich, in any sense.

The man has been a successful businessman since a very young age, and he has owned one of the biggest football clubs in the world since 2003 when he was just 36-years old.

Since then, he has enjoyed immense success at the club winning 18 competitive trophies along the way including 5 Premier League titles, 5 FA Cups, and 1 Champions League.

His achievements are clear for all to see, but since he has not really been allowed in the UK in recent years due to VISA issues, Chelsea fans have felt a little disconnected from their owner.

Which is why it was SO refreshing and much needed to see a very rare interview with our owner come out over the weekend.

“The ambitions are as true now as they were when I first became owner and I hope that can be seen through the work we have been doing on and off the pitch over the last 17 years,” he declared.

“And it’s my goal for us to keep winning trophies going forward and build for the future.

“Chelsea has a very rich history, and I feel extremely fortunate to a play a part in that.

“The club was here before me, and will be here after me, but my job is to ensure we are as successful as we can be today, as well as build for the future.

“That’s why the success of our academy at Cobham is so important to me.”

I think we can safely reassure anyone with any doubts about his commitment to this club and his ambitions, that he is still fully onboard and in love with this club.

It is also clear just how important the youth academy is to him and how he will be absolutely gleaming watching products like Mason Mount and Reece James excel here on a weekly basis.

But little after this brilliant interview, came some less positive Abramovich news.

The club confirmed with an official statement that our owner will be taking book publishers Harper Collins to court due to their 'false and defamatory statements about me' in Roman’s words.

Abramovich denies that claim and his lawyers say allegations that he has acted corruptly are false and totally unacceptable.

It is clear that Abramovich and his legal team would not be wishing to take these actions, but the comments were too much to ignore and could damage his reputation.

His statement says it all…

"Today my legal representatives have issued legal proceedings in England in relation to a book that was published in the UK. The book contains a number of false and defamatory statements about me, including about my purchase, and the activities, of Chelsea Football Club.

"Today's action was not taken lightly. It has never been my ambition to gain a public profile and I have always been reluctant to provide commentary on any matters, including any false or misleading statements about me or Chelsea Football Club.

"However, it has become clear that the false allegations in this book are having a damaging effect, not only on my personal reputation, but also in respect of the activities of Chelsea Football Club.

"My objective has been to avoid a legal case and my legal team has engaged with the publishers to try to find an amicable resolution. We have provided them with detailed information addressing the various false allegations about me in the book, including the repetition of allegations that have already been held to be false in the English High Court during previous legal proceedings. Unfortunately, these engagements were not successful, and the publisher has not corrected the false statements in the book.”

Abramovich has been a godsend to local communities close to the club during the global pandemic and his charity work and generosity doing things like offering up the Chelsea Hotels to NHS staff, has been totally commendable.

He is determined to keep his reputation in tact and we as Chelsea fans are all fully behind him!