Players Who Were Rich Before Starting Their football Career.

By Noble_Eugene (self meida writer) | 1 months

Do you think that all footballers grew up in poverty before turning pro? Well guess what? You are wrong! Discover 4 players who were already rich before becoming professional football players, and have still managed to fill their pockets playing at the highest level. 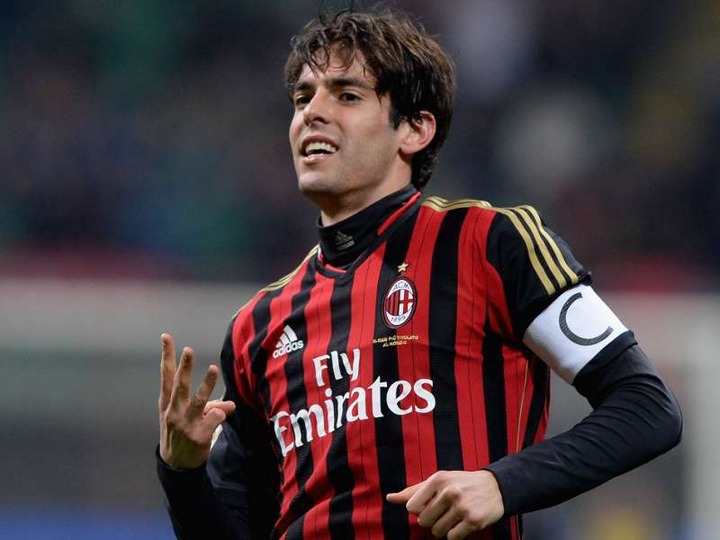 Ricardo Izecson dos Santos Leite, commonly known as Kaká or Ricardo Kaká, is a Brazilian retired professional footballer who played as an attacking midfielder. His father was an engineer and his mom was a teacher. Kaka enjoyed the wealth of his parents before joining Sao Paulo Training Academy, which later led him to AC Milan where he showed his football dominance and earned a lot there before moving to Real Madrid. 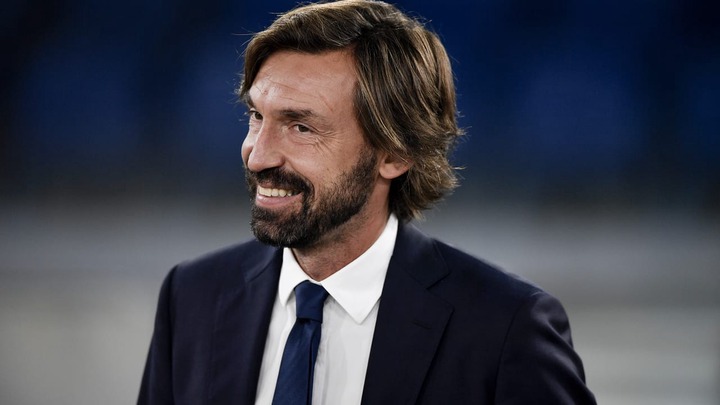 Andrea Pirlo Ufficiale is currently an Italian professional football coach and a former AC Milan legend who was most recently the head coach of Serie A club Juventus. Considered one of the greatest deep-lying playmakers ever, Pirlo was renowned for his vision, ball control, technique, creativity, passing, and free-kick ability. Pirlo comes from a very affluent family in the industrial north of Italy. His dad is a big time businessman, while his grandparents are wine makers. Mario Balotelli Barwuah is an Italian professional footballer who plays as a striker for Serie B club Monza. What you might not know is that Balotelli was rich before becoming a football player. Born to Ghanaian parents, he was raiised by the Balotelli's, a very rich family in the north of Italy. He lived in a very big mansion before he started his professional football career at Lumezzane. 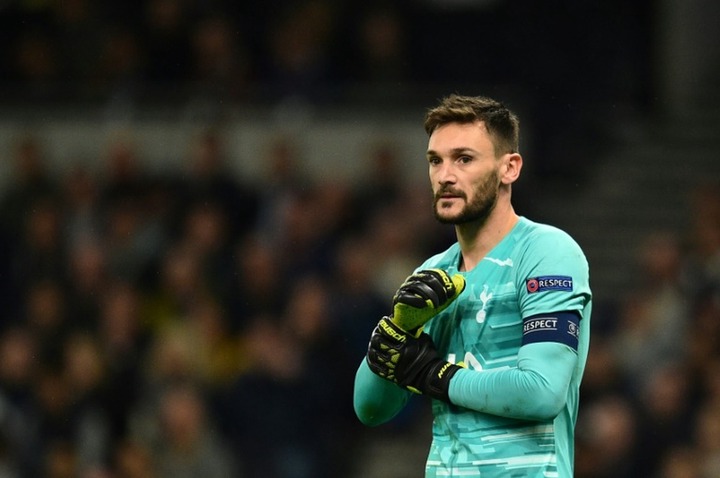 Hugo Hadrien Dominique Lloris is a French professional footballer who plays as a goalkeeper and captains both Premier League club Tottenham Hotspur and the France national team. He is a three-time winner of the National Union of Professional Footballers Ligue 1 Goalkeeper of the Year award. Hugo has always been rich and was born into a very wealthy family in the southern part of France. His mother was a lawyer and his dad was a bank manager.

Van Persie, Gerald Pique and Lampard are also part of this category of players. 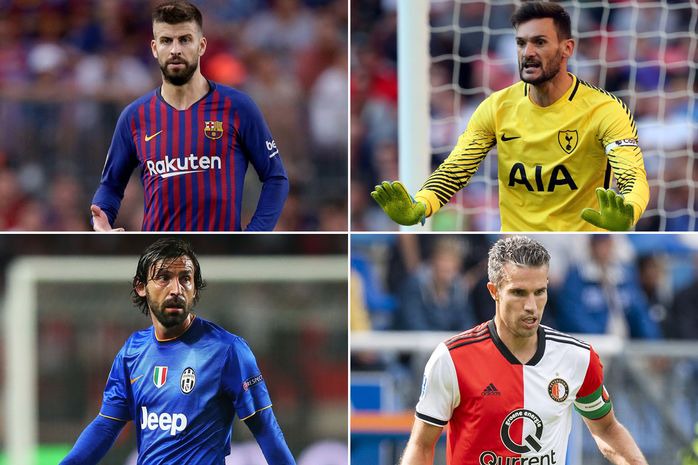