Happy days ahead for Chelsea as Werner rediscovers his RB Leipzig form. 3 goals in his last 3 games

Die Mannschaft have booked the tickets to the 2022 World Cup after their comfortable victory against North Macedonia yesterday and Chelsea hitman, Timo Werner is in the headlines for his amazing display in the victory. The 25 year old spent 74 minutes in the game and stole the show at the Tordor Proeski Arena, when he banged two goals as Hansi Flick men thrashed North Macedonia by 0-4. His second goal was a screamer and videos of the goal is still circulating on the Internet and has got netizens talking. 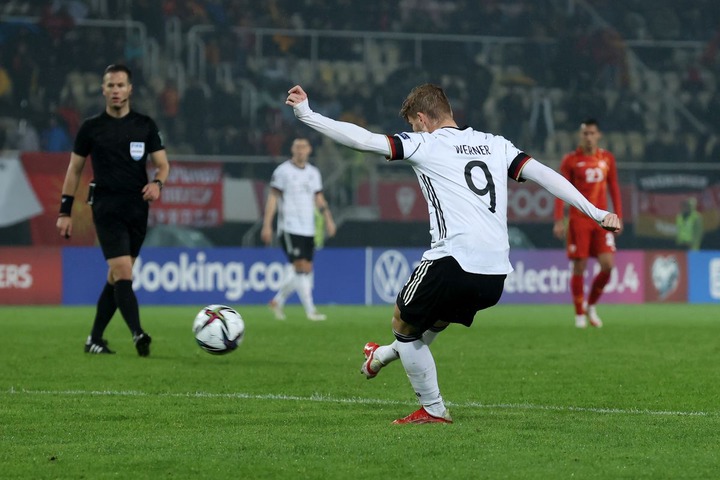 The build-up to the goal saw Gnabry send a cross into the North Macedonia goal area, but the ball bounced off the leg of Florian Writz and fell right in front of Timo Werner, who curled it beautifully to the right corner. The 25 year old's performance yesterday was a continuation of his fine form under new Germany manager, Hansi-Flick who has created an insurmountable team since taking the mantle from Joachim Low. Timo Werner has scored five times in Hansi-Flick's five games in charge and the German tactician has been eulogised for getting the best out the Chelsea striker. Prior to Hansi-Flick's tenure, Timo Werner had dropped on the team's pecking order and Low fancied playing Serge Gnabry in the centre striking role. However Hansi-Flick reposed confidence in the striker and handed him a big role in his team when he took over, and the response from Werner has been overwhelming so far. He seem to have rediscovered the ruthless form he had during his days at RB Leipzig and it isn't only a happy news for Germany but to the Chelsea fraternity, who have longed to see him score consistently. 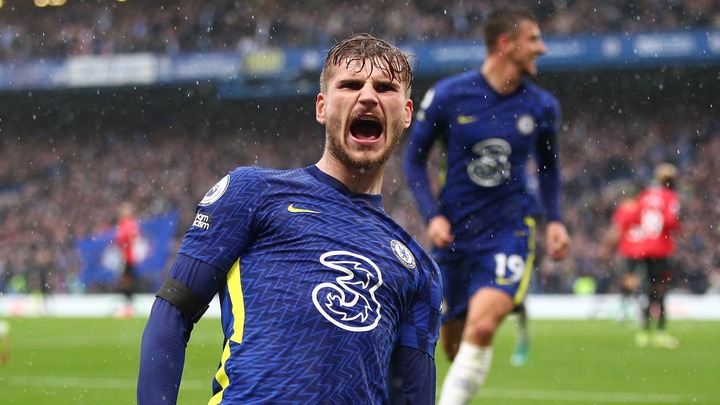 His dwindled firepower last season prompted Chelsea to bring Belgian striker, Romelu Lukaku, to hand him some competition. He has responded well following the competition from the Belgian and in Chelsea's last match against Southampton, he was quite lively and striked twice but unfortunately had one goal ruled out by VAR. Chelsea fans will be looking forward to seeing him replicate his amazing form at the club as club competitions resume this weekend.