By Priestod (self media writer) | 3 months ago

Ghanaian film maker, Kwadwo Nkansah popularly known as Lilwin, has signed a deal with a New Edubiase United to be their ambassador and player as well. 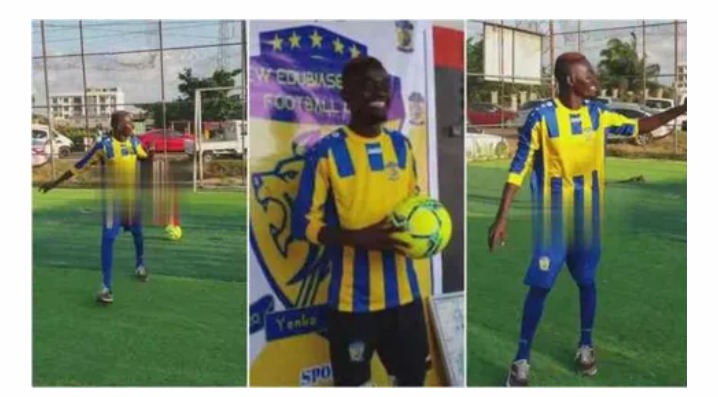 15 October this year which is Friday, the football club unveiled six new players as a preparation towards the incoming season with the popular actor among the players.

According to Kwadwo, he'll going to be the club ambassador and also a player.

" It's time to partake in football. I have signed two seasons for New Edubiase United ", he told Happy FM.

He continues, I'll be in the number 7 position or any where within the midfield. Both the coach and the COE requested for me and I sincerely pay heed to that.

Due to his popularity, he is expected to sell the club's image. New Edubiase United won the Ghanaian FA cup in 2012 but have suffered relegation since then especially in second tier in 2016.

Content created and supplied by: Priestod (via Opera News )