How Did That Ball Enter The Goal Net Of Ebusua Dwarfs? (Video) 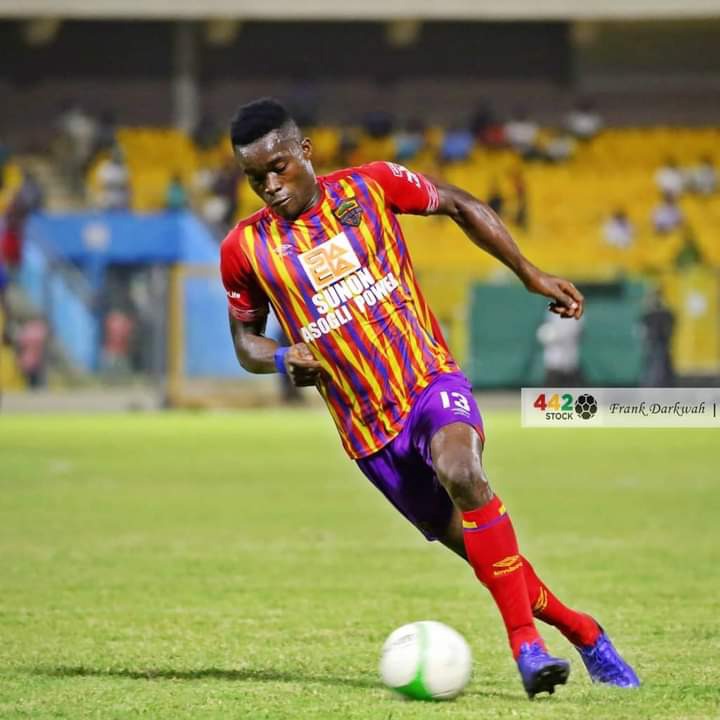 Every soccer fan especially the supporters of Accra Hearts of Oaks will be proud today and understand why the club is named the "continental club masters" after Obeng Juinor scores late to give the Phobians a point in Cape Coast against Dwarfs.

He has now scored 10 goals in the league for Hearts of Oak. His goals have won 13 points for the Phobians this season, as the Phobians just need a win against Liberty Professionals at home next week to be crowned champions.

Considering the hour at which the goal came, some session of football fans have started asking how come that ball entered the goal net of the home team, could it be the match was fixed, since Dwarfs scored first just to make it like it wasn’t fixed.

Others are calling Dwarfs management to immediately investigate the goalkeeper, calling him a prime suspect. Seems on any given day the goalkeeper should save that ball.

Sincerely I consider it as a 'Mallam goal', but we shouldn't forget their slogan; "Never say die", hence a reason why supporters should continue to show support for the club until their bones are rotten.

Assuming it was a cheap goal, couldn't Hearts win? For instance among the two teams which is the one on form, with experienced players coupled with greater need for success. I think we should stop the black man mentality were we find ways of bring success down, rather we should start to give credit. The never say die spirit is at work. 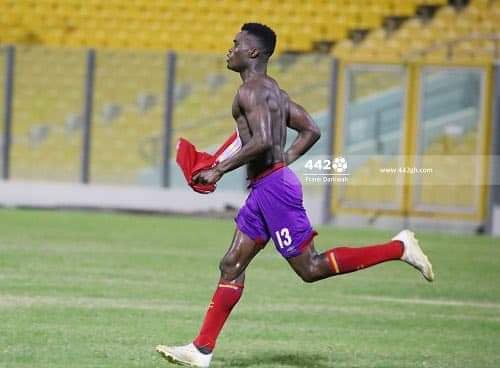 On the more serious note, goalkeepers make such mistakes everyday, from the look of things the goalkeeper only lost concentration. When you just watch the video carefully the keeper made a mistake. He made a double movement towards the ball and stopped after the first movement before stretching. Many keepers do these mistakes in football.

We have seen worse goal from EPL, even the ongoing EURO 2020, Spain vrs Croatia, we all saw the horrible mistake from Spain's goalkeeper Uni Simons that led to Croatia's first goal. We shouldn't read dubious meaning because it happens abroad were football rooted.

Sadly both Kotoko and Hearts on Ghana Premier League week 32 performance seem not to be encouraging. King Faisal hold Kotoko in Obuasi. Hearts drop points in Cape Coast after a 1-1 draw with Ebusua Dwarfs.

The Captain, Nkrumah Korsah gave the Crabs the lead in the 85th minute but an injury time volley by striker Kwadwo Obeng Jnr earned the Phobians a point to keep then on track for a first league title since 2009.

The result sees Hearts maintain their three-point lead over rivals Kumasi Asante Kotoko who also recorded a 1-1 draw with King Faisal on Saturday.