By Mac_news (self media writer) | 1 year ago 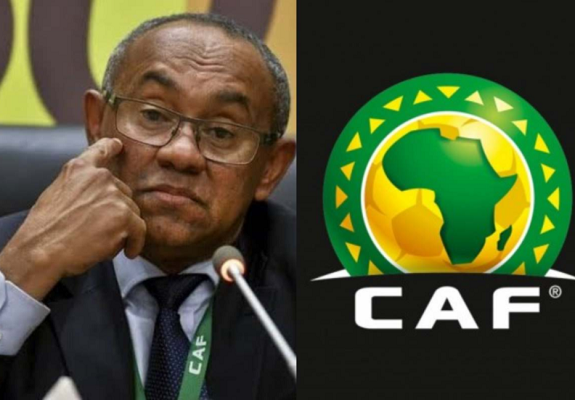 Ahmad who is the president for Confederation

of Africa football has been restored as a

candidate for the upcoming presidential

elections in March by organization’s Governance

The 61 year old Malagasy was authoritatively

fined of $200,000 by Federation for International

Football Association (FIFA) in November for

breaching its code of ethics.

Among the claims leveled against him were

offering and accepting gifts, missapropraition of

assets and abuse of office, which he has denied.

made by fifa at the Court of Arbitration of Sports

(CAS) so therefore the decision to re-admit Mr .

Ahmad as a candidate after his five year ban

from football activities was respite on 29

January 2021 by the Court of Arbitration for

for the Caf presidential election race according

to the Caf’s Governance committee.

The Switzerland-based body says it will hear the

appeal in full on 2 March, with a decision issued

before the Caf presidential elections on 12

This effective suspension of the Fifa ruling will

be in place ‘until the day that the final Cas award

is issued’ whereupon Ahmad can either offer for

an additional four -year term or be out of the

Content created and supplied by: Mac_news (via Opera News )