By Okum (self media writer) | 5 months ago

After failing to sign the winger last season,Manchester United looks set to land the 22 year old this time. 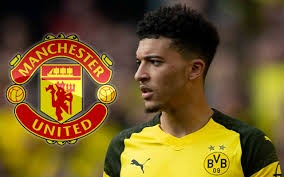 Reports are suggesting that,Sancho has agreed personal terms with the red devils with the player keen on playing under Ole.

Dortmund has dropped their asking price for the player from £100m to £80m but the only thing holding the deal back is Man United offering to pay the price in instalments but Borussia Dortmund wants it payed upfront.

United are now looking to offload some players from their squad to be able to fund their business this year.

With players like Phil Jones,David De Gea,Daniel James,Jesse Lingard and Sergio Romero facing possible sack from the team,Man United can cash in on these players to be able to meet the demands of Dortmund to land Sancho.

Another thing that can be of help for Man U in their persuet for the talented youngster is the lack of games for the player at the Euros this year. 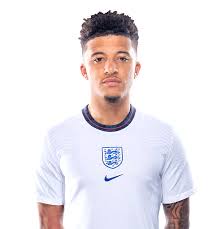 Sancho was excluded completely from the team for their game against Croatia in the first game of the Euros which Gareth Southgate's men won by one goal to zero.

Sancho who has played 39 games with 17 goals in all competitions for his club,seems to be a little bellow par or not a good fit for the England coach's plans for the tournament. 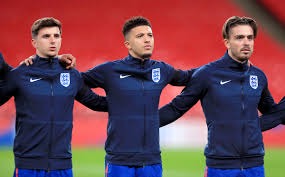 Jason Sancho's lack of games,if it continues,may affect the deal negatively for Dortmund.ie the player's market value might drop.If that happens,Dortmund may accept United's payment plan,or reduce the price of the player and that also,would be good news for Manchester United. 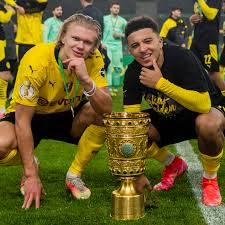 Another twist in the story is that, if the price of the player drops,Dortmund might lose interest in letting the player leave since he is a very important player for the team.With reports circulating about how close Ellen Halland is,to joining another team on a record deal,they can't afford to lose such two important players in the team especially with one going on an unfavorable and with high hopes on the team's performance next season.