By Tomay (self meida writer) | 9 days 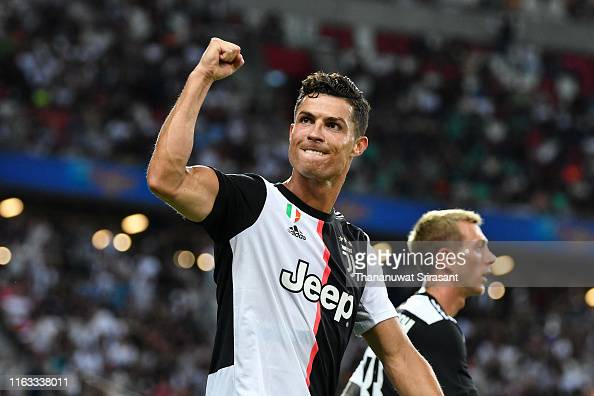 Christiano ronaldo moved to juventus in 2018 from real madrid for a fee worth £88 million pounds inspired by the intense desire of juventus to win the much coveted UEFA champions league trophy. As a five time ballon dor winner whose influence has been felt greatly by catapulting both his former clubs manchester united and real madrid to success in the domestic league and champions league, Juventus had the hope of winning the champions league if ronaldo is brought to turin

Unfortunately, Since ronaldo's move to turin , juventus have been eliminated at the round 16 and quater finals for the past three seasons of the champions league. Although, christiano ronaldo has made stellar performance since joining the old lady of serie A but it appears have lost hope in ronaldo to help them land on the much desired UEFA champions league trophy. Also in addition to a mouth watering salary of £29 million pounds, it appears juventus cannot continue with the portuguese striker. 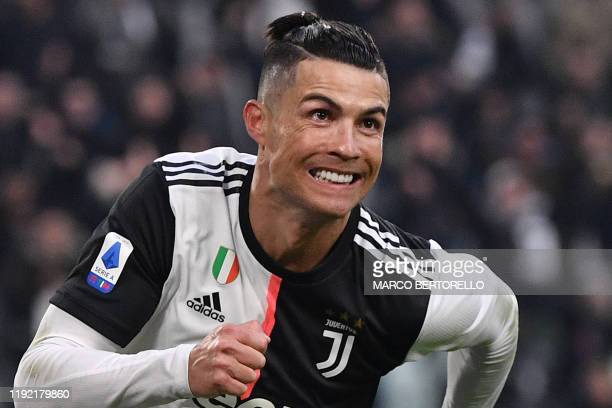 Hence, reports from a trusted source in italy has indicated that juventus have lined up a transfer for ronaldo at a fee of just £26 million pounds as manchester united and psg waiting to seal a move for the 36 year old player.

“We will surely locate, arrest and bring the perpetrators to justice” – Police chief assures family

When you lose, you learn a lot of things from the game and when you win, you keep the momentum going