By BerBea-nt (self media writer) | 7 months ago 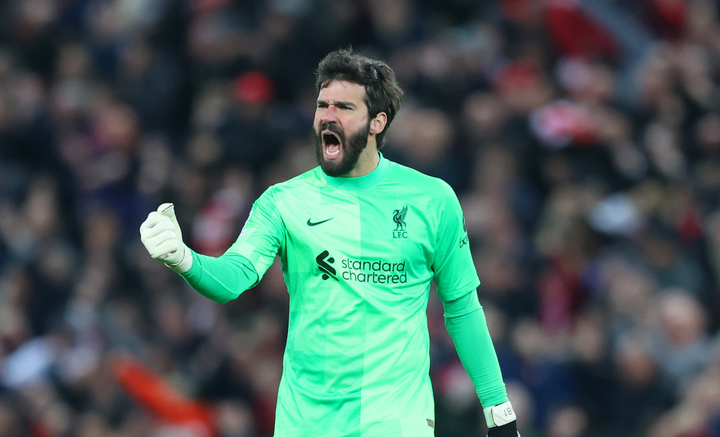 Alison wasn't exposed to goals this week, he's 4th clean sheet in the competition and tends to guide the goal line. He held firm on the goal line eyes wide to prevent trickily shots from entering the net. 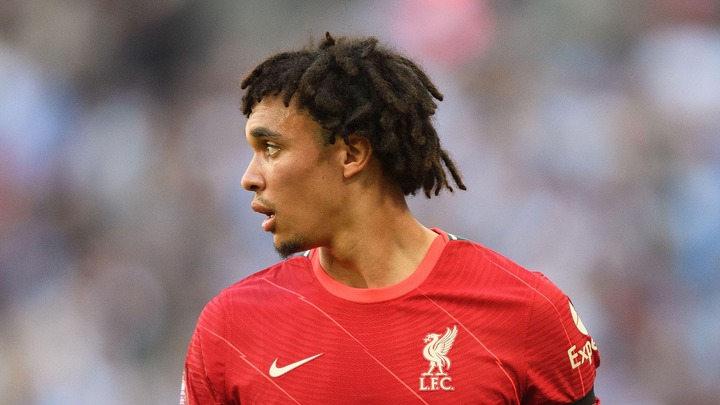 Assessing this role thoroughly Liverpool had the best defensive plays this week without a doubt. Trent Alexander-Arnold, Ibrahima Konate, and Virgil van Dijk were remarkable and on high alert leaving no stones unturned. They kept balance at the back while progressing into the midfield and being involved in possession.

The trio tends to partner with Manchester City Oleksandr Zinchenko. The Ukrainian may look underrated but he produced a top defensive awareness and a good attack on the flank earning him an assist and the most touches (107) compared to any single individual in Madrid's team according to sofascore statistics. 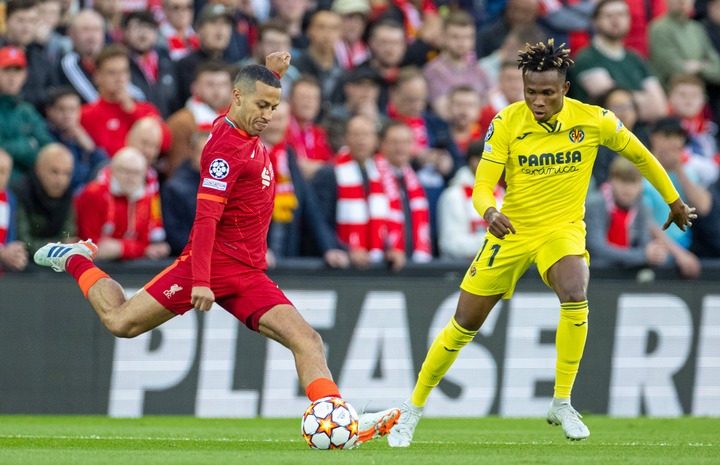 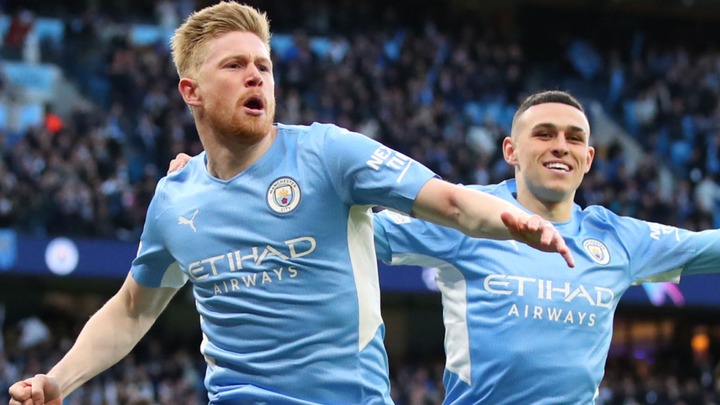 In a text, we would say Alcantara is a brief representative of midfielders. The Spaniard is indeed a great baller and got honored as the man of the match, his third successive individual award in a row this month. He has great skills in midfield in terms of passes, long balls, tackles, and recovers.

We can establish for a fact that the Belgian has been City's glory this season in all competitions, always showing up in big games and owning it which manifested against Real Madrid. His two goals' involvement did give his side an edge on Tuesday.

The Portuguese didn't make much influence as a midfielder on Tuesday, however, his electro slow pace-penetration finish inside the box paid off big time. 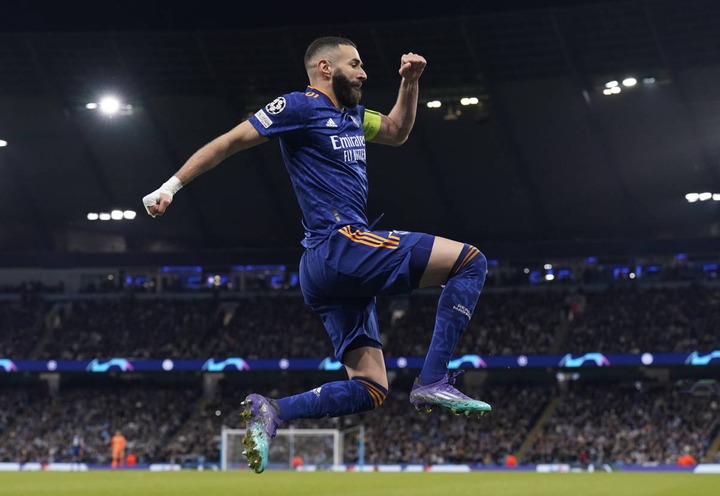 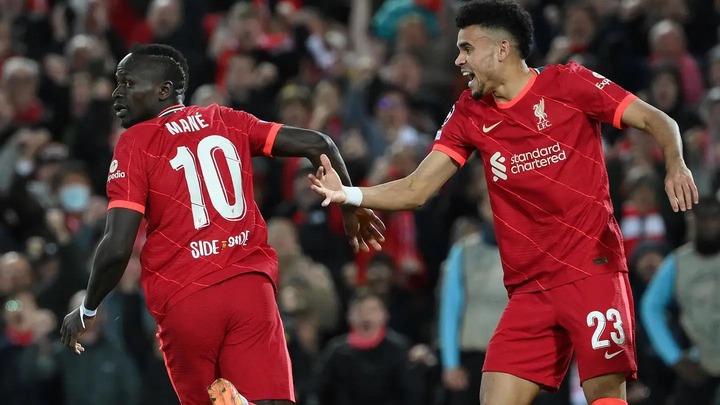 Equipped with skills, Vinicius used International teammate Fernandinho as a decoy, ball through his legs halfway through the center getting on the fifth score-sheet of the night. He was too quick for City's recovering defenders.

Center of attention and most prolific striker this season, Karim Benzema has just begun in 'own his statement' after getting a brace at Etihad. He is the face of Real Madrid scoring important goals. His brim confidence from the penalty spot got all media outlets waggling. Such a brilliant kick.

As the 10-jersey holder of the team, Mane had his fair share against Villarreal at a great pace doubled-down at home. Lasted 73-minutes, the Senegalese showed great showmanship in the attacking phase and made the team a winger ahead of teammate Mohamed Salah. 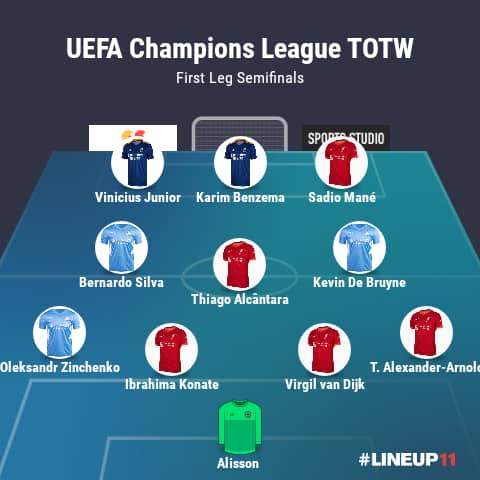