The Team Is Set To Bring Dignity To Ghana In Mali, According To Accra Hearts Of Oak's Caleb Amankwah

Caleb Amankwah, a defender for Hearts of Oak, has stated that the team is ready to represent Ghana with pride in the CAF Confederations Cup. 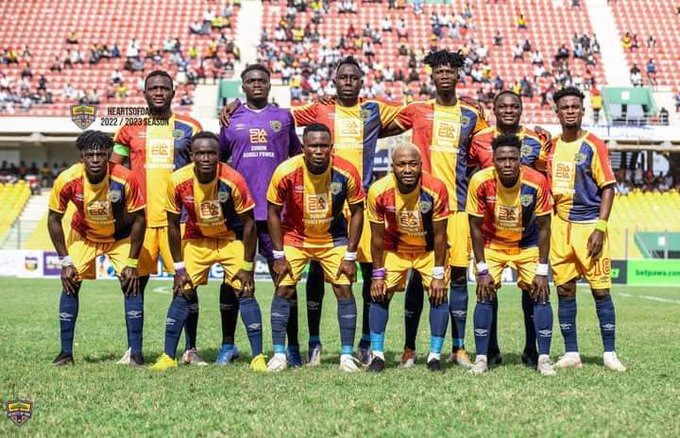 The former dependable centre-back for West Africa Football Academy (WAFA) and Aduana Stars has one goal to his credit in the BetPawa Premier League.

Before the league was suspended, he scored a spectacular header at Baba Yara Sports Stadium in the Super Clash.

In the second preliminary round of the CAF Confederation Cup, Hearts of Oak will face AS Bamako of Mali to commence their African campaign. 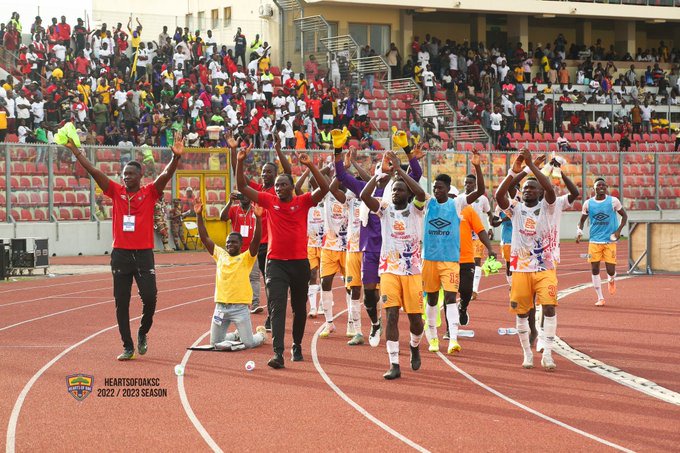 After parting company with former coach Samuel Boadu after three games in the BetPawa Premier League, the squad will be handled by interim coach David Ocloo for the first leg match in Bamako, Mali.

On Thursday, October 6, the Phobians journeyed to Mali, where they would play AS Bamako in the opening match of the continent's second preliminary round. After displaying excellent form when the season began, Caleb Amankwah is eligible for selection.

Caleb will make his debut in the continental competition after joining the current MTN FA Cup champions in March 2021. 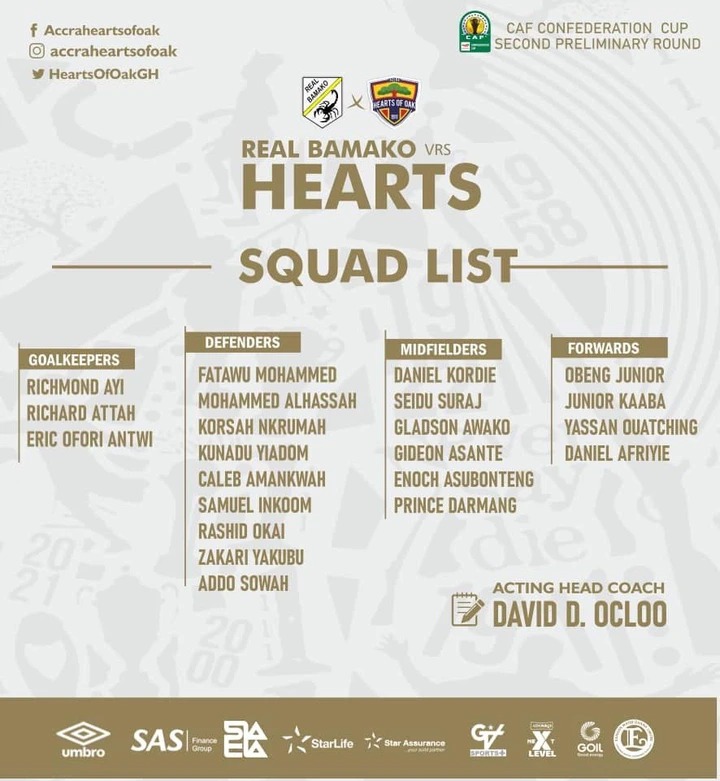 At Stade du 26 Mars, where Bamako eliminated Senegalese team AS Douanes in a penalty shootout in the previous round of the campaign, Caleb's first task will take place.

As for the strikers, we have Obeng Junior, Junior Kaaba, Yassan Ouatching, and Daniel Afriyie Barnieh as the attackers.

The former Aduana Stars shot blocker declared that he and his colleagues in Mali are prepared to make Ghana proud in a post on @CalebAmankwah2, which was seen by the authoritative editors of www.atspo.com.

The official Twitter account of Caleb Amankwah was captioned, “We are ready to make the Phobia Family and Ghana Proud.” 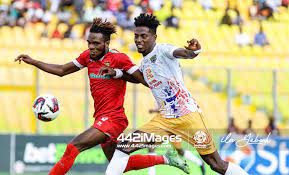