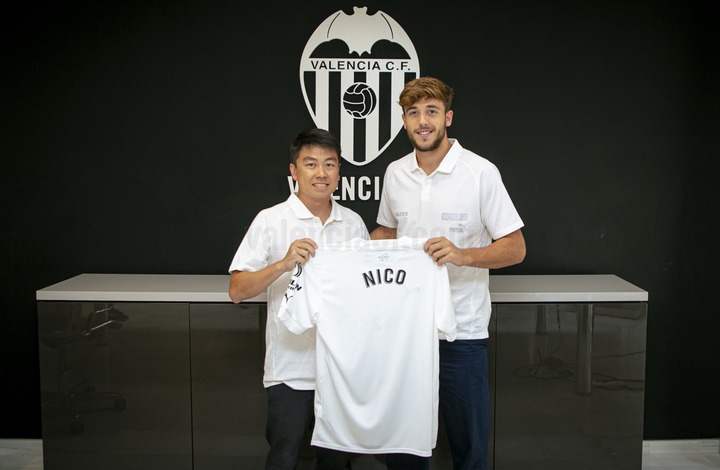 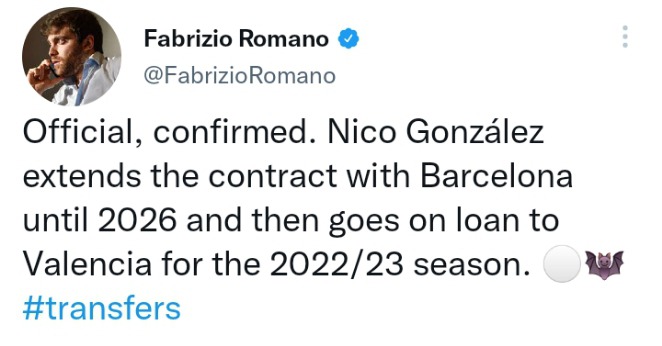 Signed his first professional contract with Barcelona in 2021, making 37 appearances in all competitions, 27 in La Liga [including substitution], 4 in the UEFA Champions League, 3 in the Europa League and the Copa del Rey, Nicolas Gonzalez on the latest reports have joined league rivals Valencia.

Extended his contract with the "Catalans" until 2026, the 20-year-old hot prospect is understood will spend the 2022/23 season at Mestalla as part of the club's developmental plan - expected to impress parent club for the first spot for subsequent seasons as a central midfielder. 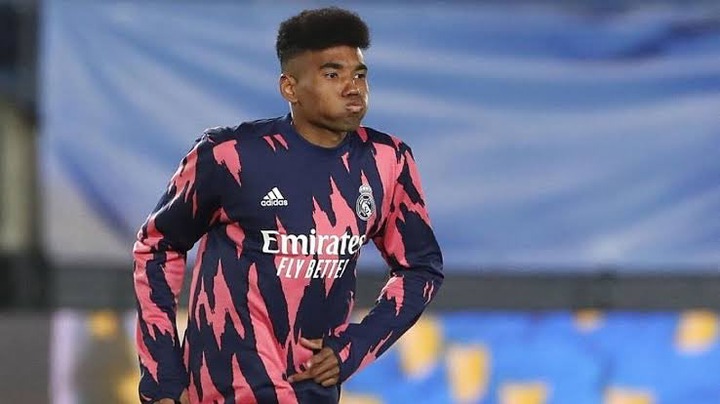 Academy graduate from Real Madrid, Marvin Park per reports has agreed to a loan deal with La Liga 2 side Las Palms until the end of the 2022/23 season.

His last known senior appearance for the "Los Blancos" detailed to 13th May 2021, where he assisted against Granada - the 22-year-old right winger this summer has embarked on his first loan move. 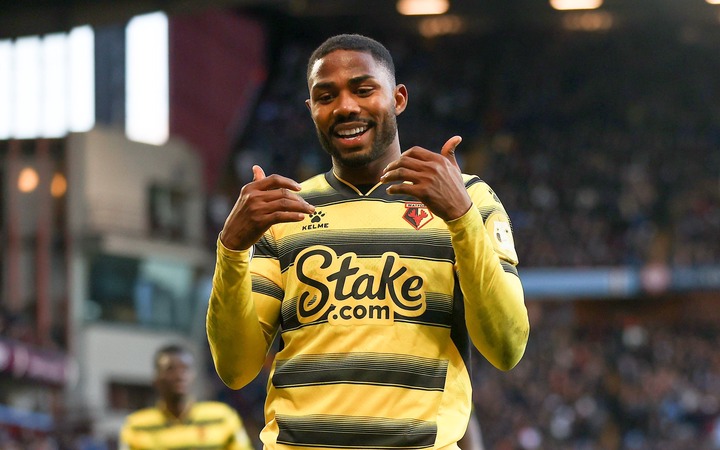 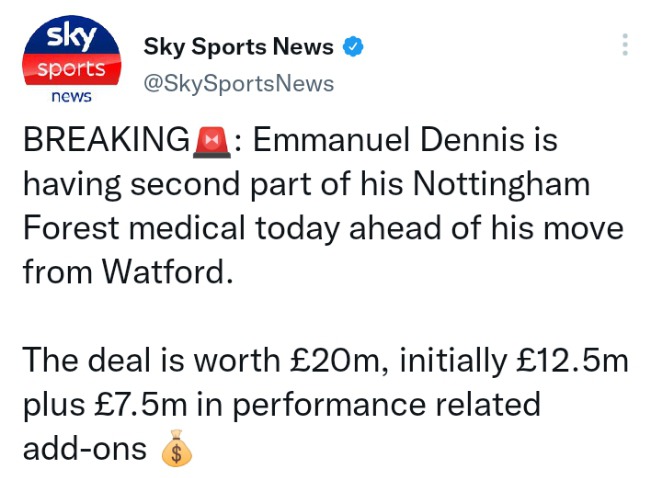 Emerged as Watford's top scorer in the Premier League last season but not enough to avoid relegation, Emmanuel Dennis on the latest reports is close to joining newly promoted side Nottingham Forest in a deal worth €20m on a long-term contract.

The 24-year-old Nigerian striker who arrived at the Vicarage Road last summer for €4m from Belgium outfit Club Brugge, following this move is set to make Watford an €8.5m in surplus as an upfront fee and €7.5m in performance-related add-ons.

Education Must Be Seen As A Tool For National Development -Western North Regional Chairman Of NDC.