Marcelo in a post match interview against Granada stated “yes the rumors you heard about me being an Underwear Model are true, I will retire after this season. I thank Real Madrid, the staff, the players and the fans for these amazing years. 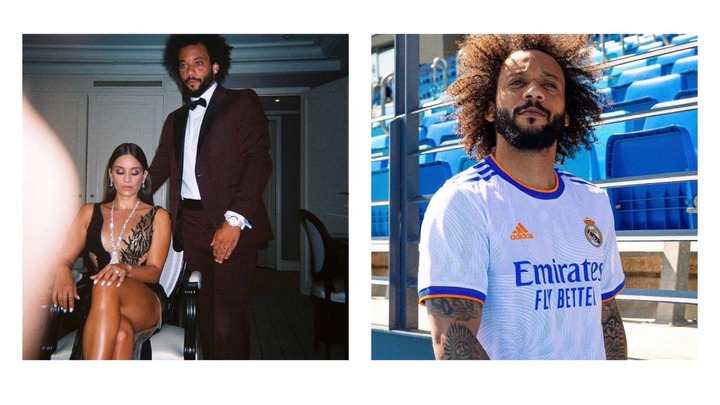 ”He continued “I’ve been here for a long time. I know that there are no easy games. Teams come here and make things difficult for us. It was an important three points.I can only be grateful to the fans at the Bernabeu. I have had many beautiful nights here, but today's has been special. The love that the fans have for me is brutal." (Marcelo and his wife)

The objective pursued by the Brazilian, as Paco González has been told by people close to the player, is to win one more title with Real Madrid to overtake the recently deceased Paco Gento. The winger contract will end June 2022.

Marcelo, after winning the last Spanish Super Cup, equaled Paco Gento with 23 titles. For this reason, Marcelo hopes to achieve one more title with the Real Madrid in the remainder of the season to become the merengue player with the most trophies.

After the elimination in the Copa del Rey last Thursday against Athletic, the closest goals are LaLiga and the Champions League. Let’s not forget Real Madrid are leaders in LaLiga also competing in the knockout stages of the URFA Champions League against PSG. Once that goal has been achieved, the next thing Marcelo is thinking of doing is being an underwear model, so much so that his professional idea for the coming year, as reported by Paco Gonzalez, is to be an underwear model for an American brand. Marcelo in recent weeks has shared numerous videos doing different variations of exercises and even posing in underwear.

In addition to that, it must be note Marcelo already has a representation agency.