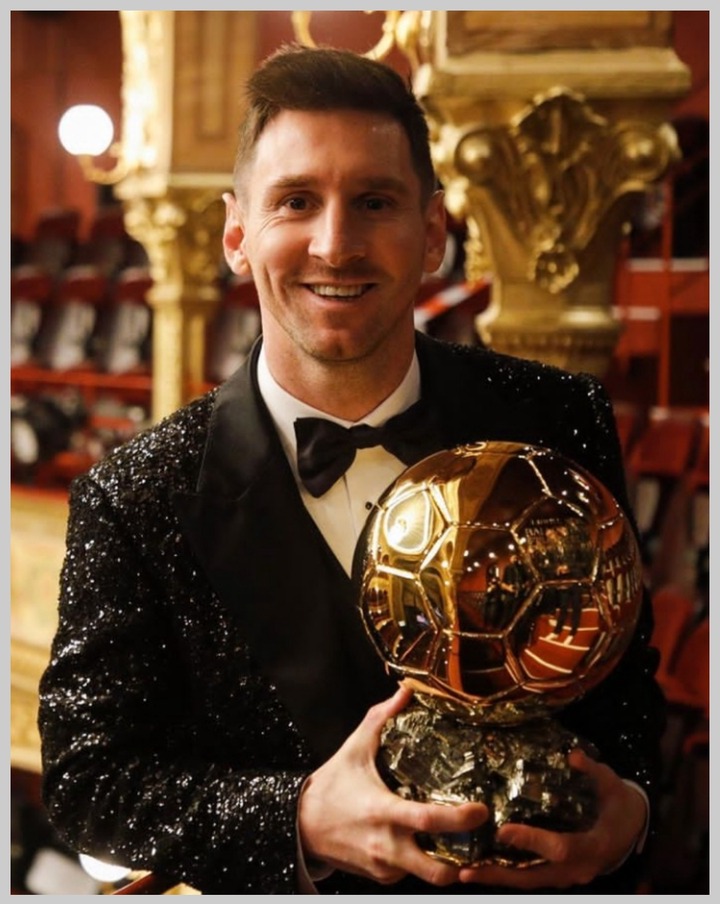 Lionel Messi winning the Balon Dior was a great achievement to every Messi fan but let see some of the clubs Messi hates since most people are saying he doesn't deserve the Balon Dior this year.

Ibrahimovíc is known to be one of the top players who have told the public how much they hate Chelsea. Ibrahimovíc even went too far by saying he is bigger than the Chelsea club.Do you think Ibrahimovic is really bigger than Chelsea Fc?

Did you know that Lionel Messi is also one of the few famous players who have hated Chelsea Fc since the early 2000s? 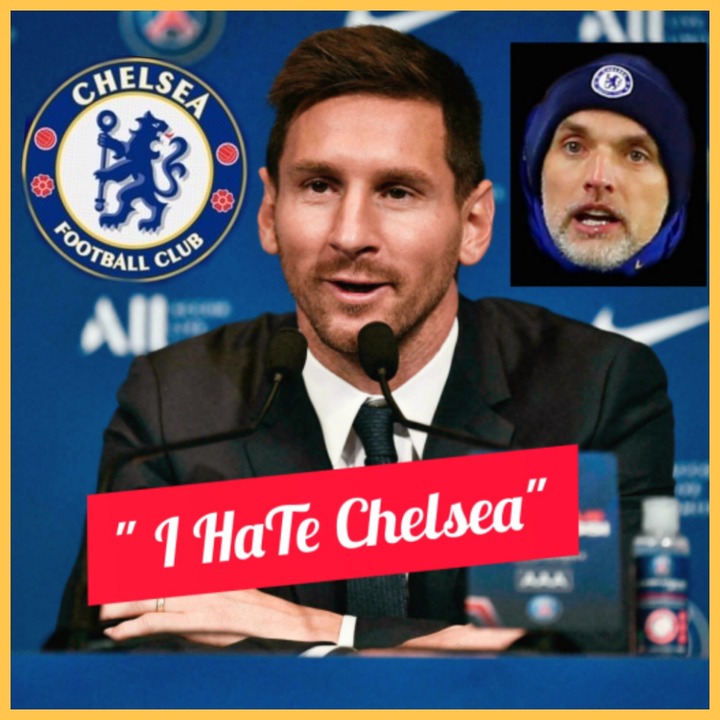 Though Chelsea is known to be one of the most hated clubs in the EPL, but what would make one of the greatest player of all times(Messi) hates the current European champions.

This hatred story began during the 2005 UCL season when Barcelona fc were drawn to play with Chelsea Fc.This match was really a memorable one because, Chelsea were the face of Epl at that time and having Jose Mourinho who was rated to be the best coach in the world and on the other hand, Barcelona fc was also lead by the best player of that time. Not Messi but Ronaldinho instead because, he was the face of football by then. Do you now remember that UCL season? 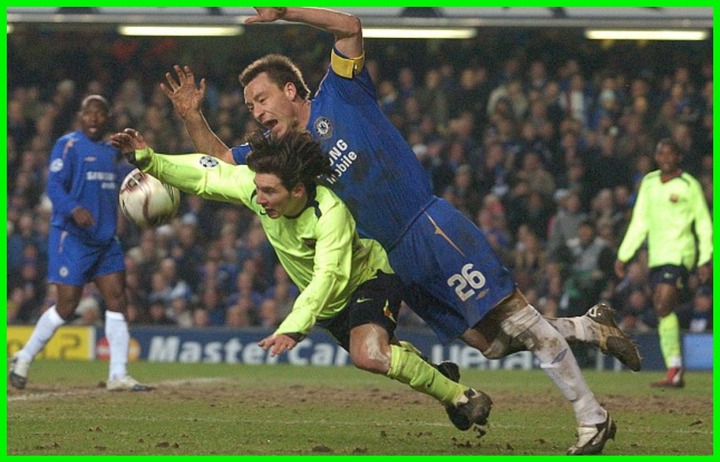 During their first encounter, Barcelona won Chelsea (2-1). As Jose Mourinho always do, after that UCL match, he told the media that, the referee was influenced by the then Barcelona coach to be by the side of Barcelona and that was why Drogba was given a red card. Was Jose Mourinho telling the truth or it was just a kind of his mind games?

In their second encounter of the 2005 UCL match between Barcelona and Chelsea at Stamford bridge, things didn't go well with Barcelona at this time because, Chelsea won them within a blink of an eye which proceeded Chelsea to the next round of the UCL. Annoyingly, Jose Mourinho said, he never said the referee was on the side of Barcelona during the first leg.This means, what he said was a mind game.Are you catching up with this hatred story?

Gladly, Barcelona and Chelsea once again meet in the ucl the next season.This time Lionel Messi was available and wanted to give his all to collapse the Stamford bridge once and for all. "There are players here who hate Chelsea more than Real Madrid.We would rather play Arsenal, Manchester United or anyone else than be on the pitch with Chelsea" Messi said this about the the ucl match that was to be played against Chelsea in that year.

This means the hatred Barcelona had for Chelsea was more than what they had for their rivals, Real Madrid. The matches were really catchy because, Barcelona won both matches and the then Chelsea coach, Jose Mourinho called Messi an actor because, due to a foul on Messi, one of the Chelsea players had a red card. 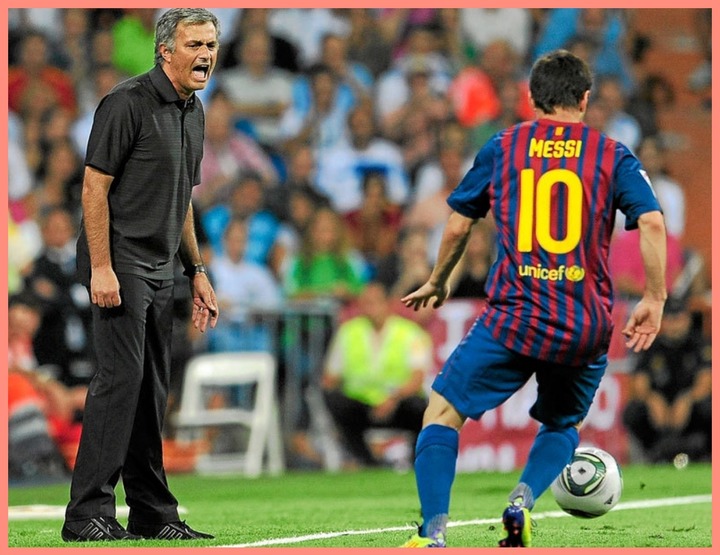 Do you think Lionel Messi would be a great actor in the Hollywood?

Unfortunately for Chelsea this time, Barcelona fc players were so hungry and they won Chelsea fc. They kept on winning and they lifted the ucl trophy at the end of that UCL season. That was another Messi's effect.

The seven time Balon Dior winner said this early this year(2021) during his last press conference at Barcelona fc. "I think I could have won another champions league trophy.We lost against Chelsea with pep so we could have played another final." Said Messi. Messi means, during the 2012 UCL season, Chelsea won Barcelona in both encounters in the semi finals and this defeat disgraced Barcelona fc at the camp nou. 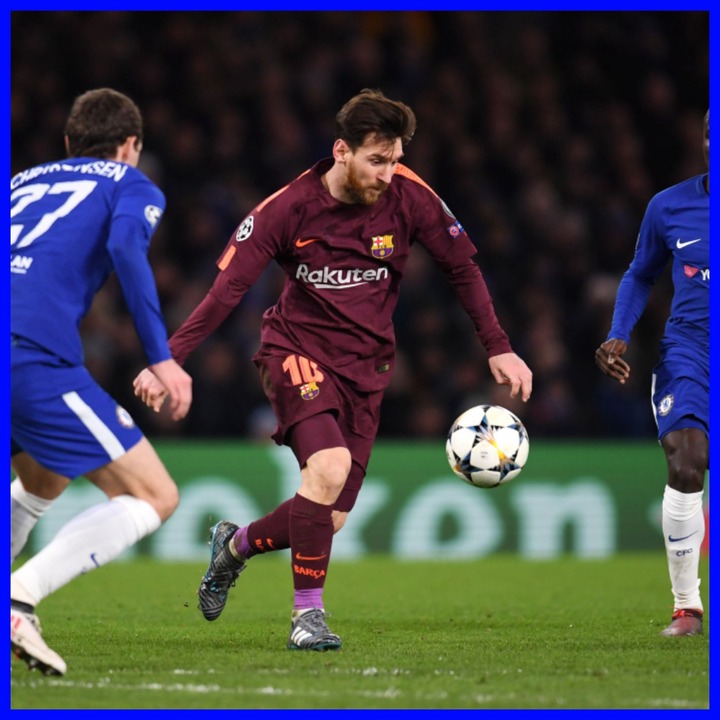 Do you think this is a good reason for Messi to hate Chelsea?

Taking a look at the current form of both Chelsea fc and Messi's PSG, what do you think would happen to Chelsea when PSG are to play against them at the Stamford bridge this season in the UCL?

If you're also a Chelsea hater, tell me the reason why you hate Chelsea too bad?

Enjoy your day because "we see differently".