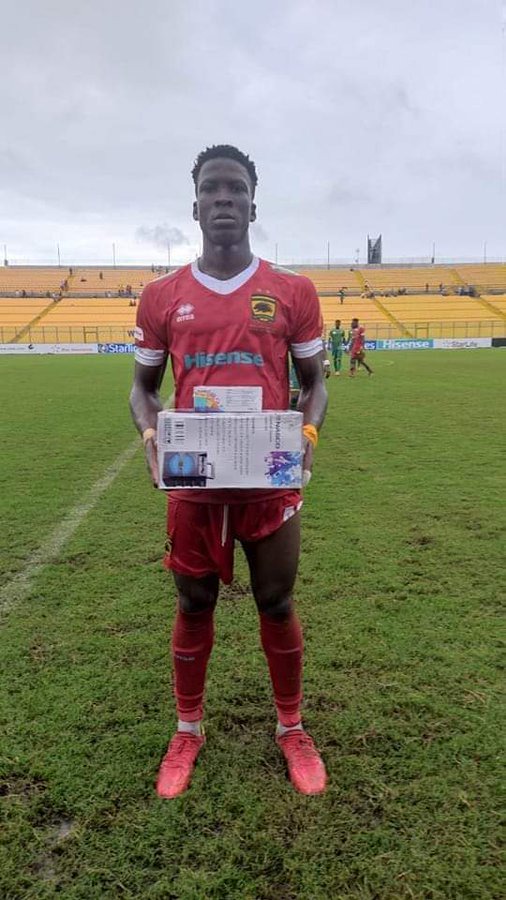 He was unable to play in Kumasi Asante Kotoko's CAF Champions League match against Rail Club du Kadiogo due largely to a deficiency in travel paperwork.

At Baba Yara Sports Stadium, he played his first BetPawa Premier League game against Accra Hearts of Oak and was replaced by Nicholas Opoku Mensah midway through the second half.

In week one's match against Nsoatreman FC, which was rescheduled owing to Kotoko's involvement in the CAF Champions League, he made his second BetPawa Premier League appearance. He played through the entire game last Wednesday. 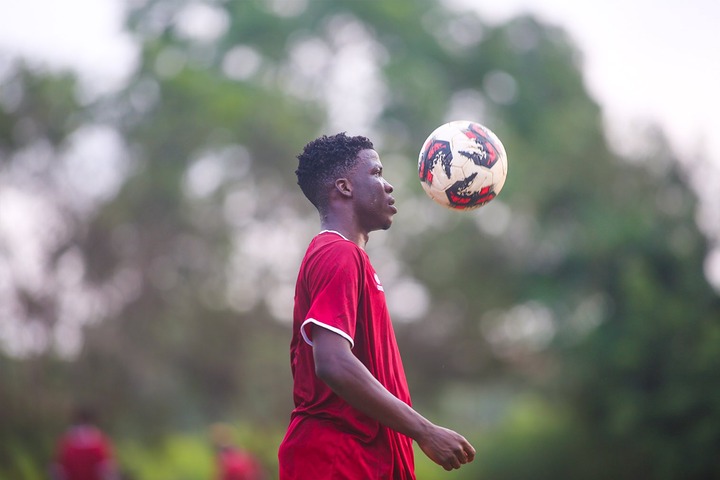 The new Asante Kotoko midfielder, Serge Zézé, was crowned the Nasco Player of the Match in the team's 2:1 victory over Nsoatreman FC. The former Asec Mimosa player put up an exceptional effort to help Asante Kotoko record their first victory of the season.

Through the incisive passes of Eric Zézé, Kotoko was able to unleash a multitude of excellent counterattacks. The majority of the opportunities they generated, though, they were unable to complete.

He brought up new striker Steve Mukwala with a through pass against Yaw Owusu Ansah in the visiting goalpost, but Mukwala blasted off target before the half ended.

His exceptional positional and tactical play weakened the Nsoatreman midfield and provided space for Kotoko, and he also neutralised the Accra Hearts of Oak midfield before being replaced.

The creative midfielder explained his early settling in the BetPawa Premier League in a post-match interview after being awarded the game's Most Valuable Player versus Nsoatreman. 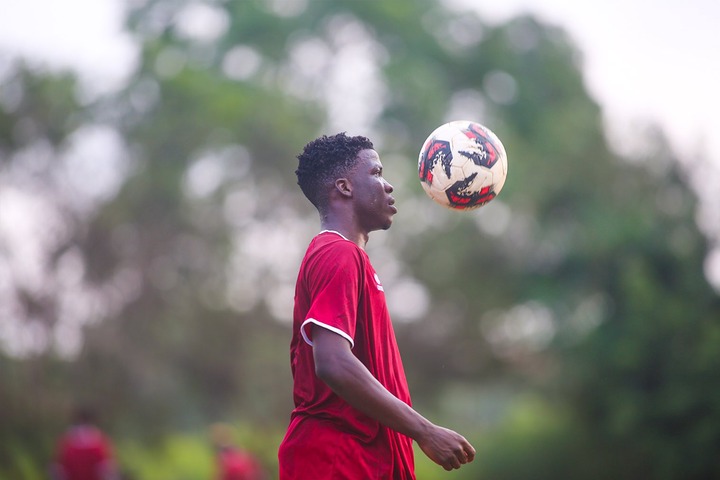 Zeze's settlement may indeed be attributed to the fact that Kotoko's technical team worked extremely hard on the Ivorian player after he signed a three-year deal with the BetPawa Premier League.

Last Wednesday, Zézé told StarTimes, "Yes, there is no mystery, and there isn't much to say; I'd want to thank my coach and the technical staff. In reality, they have worked hard on me, which is why, despite the fact that I have never been to Ghana and have never played in the Ghana Premier League, I have been used in my first month. " 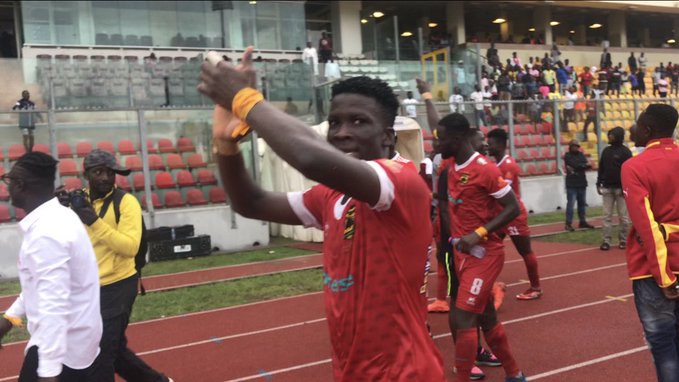