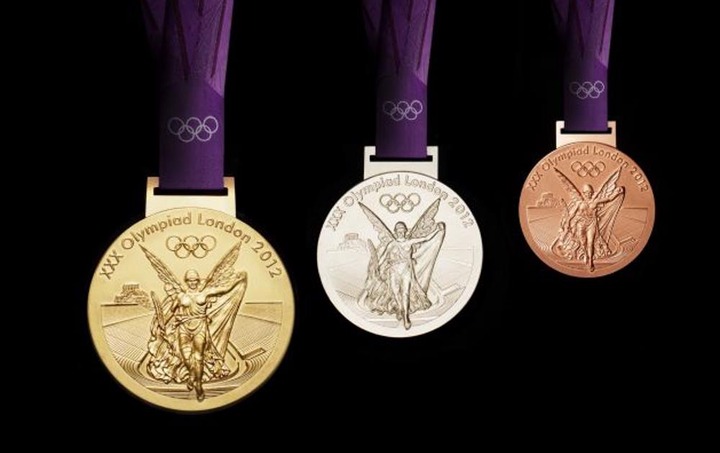 The first Ghanaian to win an Olympic medal was Clement Quartey, who was a lightweight champion and won a silver medal in Rome, 1960. He was followed by Eddie Blay, who won a bronze lightweight medal in Tokyo, 1964 and Prince Amartey, who made history in Munich, 1972. It's surprising that nearly all these winners only won medals in the boxing aspect of the Olympics and after gaining such recognition for themselves and their country, no other Ghanaian competitor in the Olympic Games could win a medal until thirty years later when twenty-year-old Samuel Takyi took down David Ceiber Avila, a thirty-two year old southpaw from Columbia in the Quarter finals of the 2020 Olympic Games which was held in Tokyo. Takyi took two out of three rounds in his bout with Ceiber and moved on to the semi-final to face USA's Regan Duke who had eliminated Kurt Walker from Ireland in the quarter final. 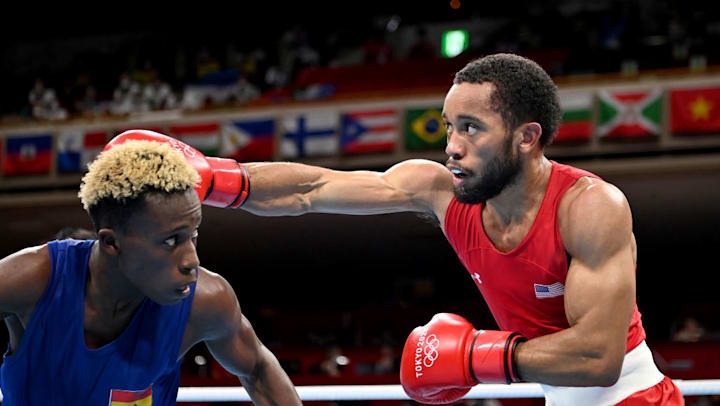 The semi-final took place on Tuesday, August 3, 2021 but the young Ghanaian who had nonetheless made his country proud could not progress to the final and was eliminated by Regan. Samuel Takyi's path to bringing home a bronze medal was not an easy one as he had to pass through other young fighters like the featherweight champion, Mohamed Hamoit of Morocco at the 2020 African Olympic boxing qualifiers in Dakar, Senegal and after his defeat in the semi-finals to Everisto Mulenga, he bounced back by beating Isaac Masambe of Uganda to finish in third place and secure his qualification to the 2021 Tokyo Tournament. 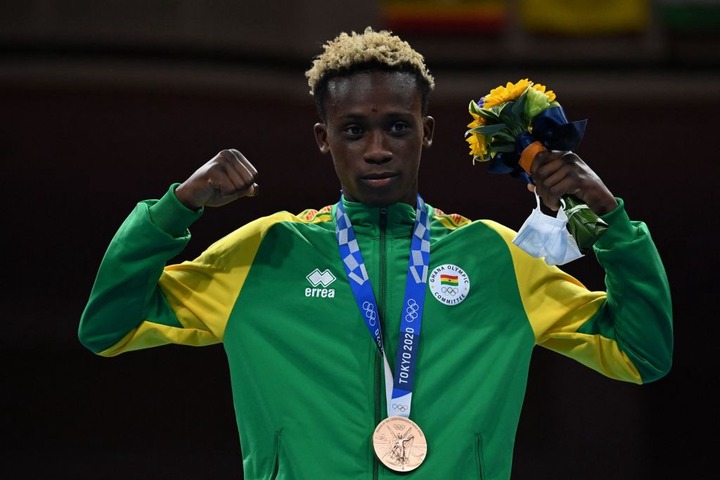 His win against Ceiber was not an easy one as the Columbian tried to take advantage of his young opponent's height and reach. But Samuel proved that even though he was smaller in size, he had more prowess and some tricks too up his sleeves and moved out of the Ceiber's range of wild and heavy swings. He took his time until Ceiber had grew weary of his fast swings and took it hard on him in the last final minute and convincing three out of the five judges appointed to bring home the bronze medal. Even though, the young boxer could not being home the gold, he has done much for the country by winning it's a first Olympic medal after twenty-nine years.

Clear Reasons You May Feel An Itchy Sensation on Your Vagina