The 3 Most Dramatic Club Collapses in Football History

By GreatAlexander (self media writer) | 1 year ago

​From the lofty heights of glory to utter despair, this is the unfortunate experience that some football fans have gone through when following their team.

Yet, this collection of teams are undoubtedly the pick of the bunch when looking at the biggest downfalls in football history... 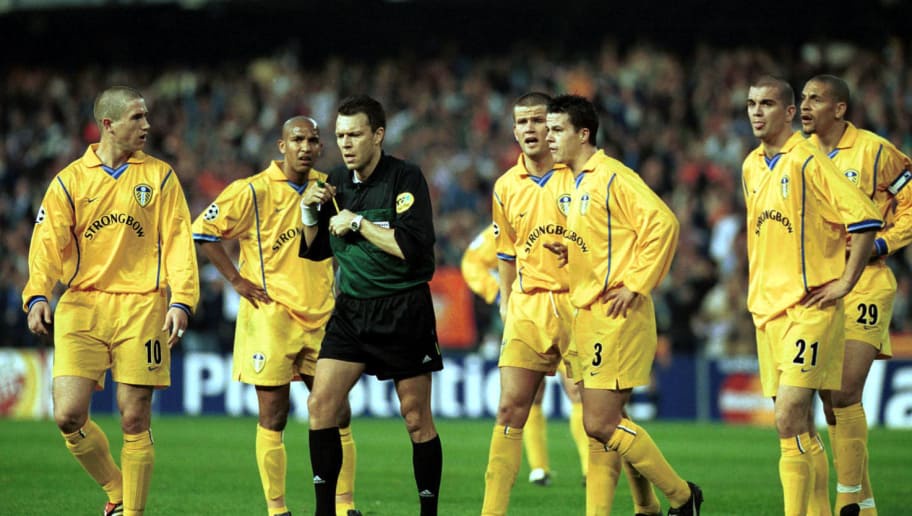 ​'Doing a Leeds' is already a well known phrase in English football to describe a club that falls from grace, after the Whites went from Champions League semi finalists to top flight relegation in just a few seasons.

Once Premier League heavyweights, Leeds United have failed to return to the top flight and long gone are the days when Harry Kewell, Rio Ferdinand and Alan Smith lit Elland Road alight. 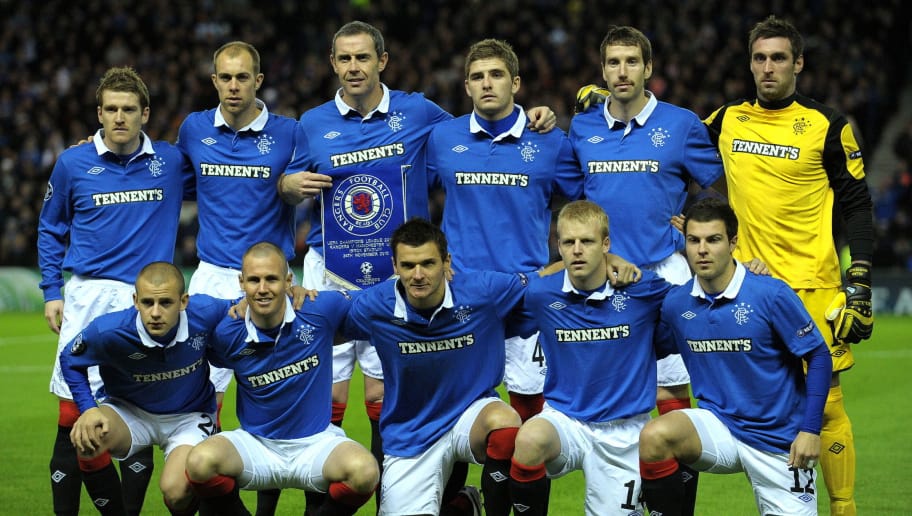 ​The most successful club in world football are slowly making their way back to the Scottish top flight after being liquidated at the end of the 2011/12 season, which saw them drop to the fourth division.

Rangers have won the Scottish league title a record 54 times, as well as countless other domestic and European honours. Their Old Firm rivalry with Celtic remains one of the world's most fierce, but their dramatic downfall has kept football fans starved of the fiery affair for a number of years. 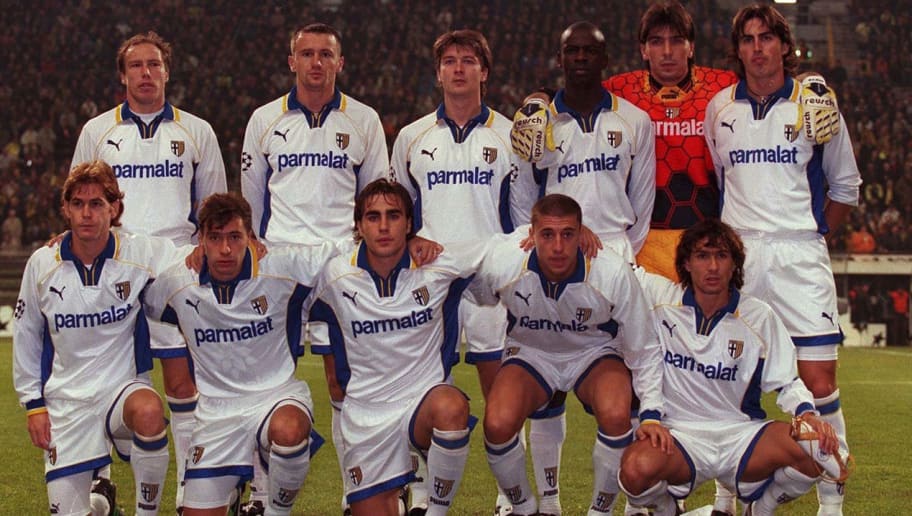 ​Fabio Cannavaro, Hernan Crespo, Gianluigi Buffon, Lillian Thuram. These are just some of the names that used to don the Parma shirt in the 1990s, a period which saw the club win eight trophies.

However, the collapse of the Parmalat parent company in 2004 triggered their demise and they never reached the heights of their previous glory days. Consistent financial troubles eventually led to bankruptcy, causing them to re-enter Italian football at Serie D, where they currently top a regional league.