C. K Akonnor to begin player selection for AFCON 2022 in the match against São Tome

By smssport (self media writer) | 1 year ago 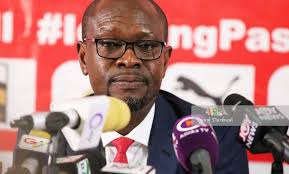 Having qualified for the AFCON 2022 with a game to spare,Black stars first team manager C. K Akonnor seeks to start his team selection for the AFCON tournament ahead of time beginning with the match against São Tome.

The Ghana black stars are set to have a series of friendly matches to assist the head coach to select players that will represent the country in the African cup of nations tournament.

The former Black stars captain will highly depend his experienced players like the England trio captain Andre Ayew, his brother Jordan Ayew and Arsenal star Thomas Partey to form the base of the team. 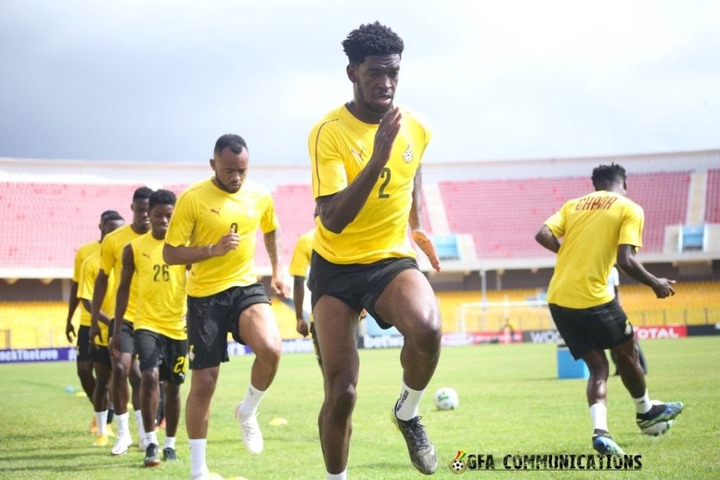 The rest of the squad need some form of justification of their inclusion to make the team list.

The black stars could be a team to watch if the team selection is exclusively on merit rather than favour.

After 1982 victory in the tournament held on Libya, the black stars of Ghana haven't lifted the trophy since then.

Being a former Captain of the black stars, C. K Akonnor knows the honor attached to winning the trophy for the first time since 1982 and the impact it'll have on the Ghanaian football and fan base.

C. K Akonnor is therefore poised to do everything right in order to try and break the AFCON curse on Ghana.

Other African countries have now released the significance of the trophy and have built their teams to become supper powers in the continent.

The likes of Nigeria, Ivory coast, Cameroon and Morocco will also be aiming for the trophy and therefore C. K Akonnor will have to work extra hard in order to better Ghana's chances of winning the tournament.