The fastest man ever on two hands without legs And he is only 24 years old. 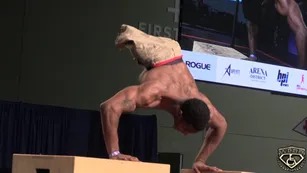 The former Washington High school athlete who turned motivational speaker is now the world record-holder for the fastest human on two hands in a 20-meter run. 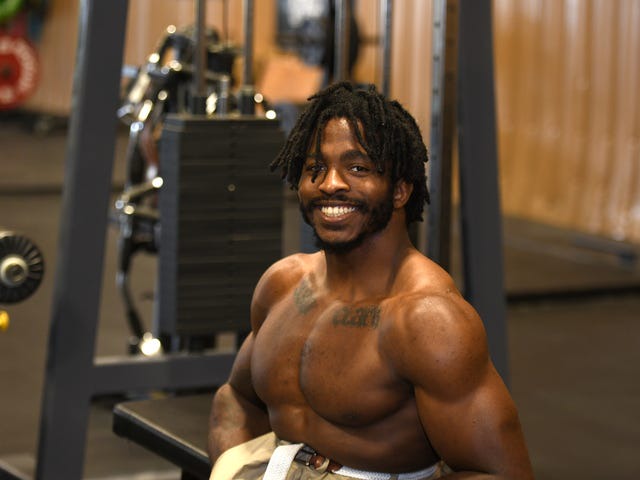 Clark took to Instagram to announce his record and encourage people to get their copy of the 2022 Guinness World Records book.

He said in the post, “I am getting ready to set my next Guinness World Record what do you guys think it is?”

In the video posted on social media, Clark said he was moving so fast the first time he ran the 20 meters he slide under the sensor and had to do it again.

Clark told everyone he was going to be under 5 seconds, maybe 4.

He says in the video, "I told you exactly what I was going to do and I did it".

Clark said again, "To be a Guinness World Record titleholder, I am No. 1," "There's nobody faster than me. I am the fastest man on their hands in the world and at the same time it means my family is winning, my town is winning and my support group is winning because without them I wouldn't be here doing this for you guys." 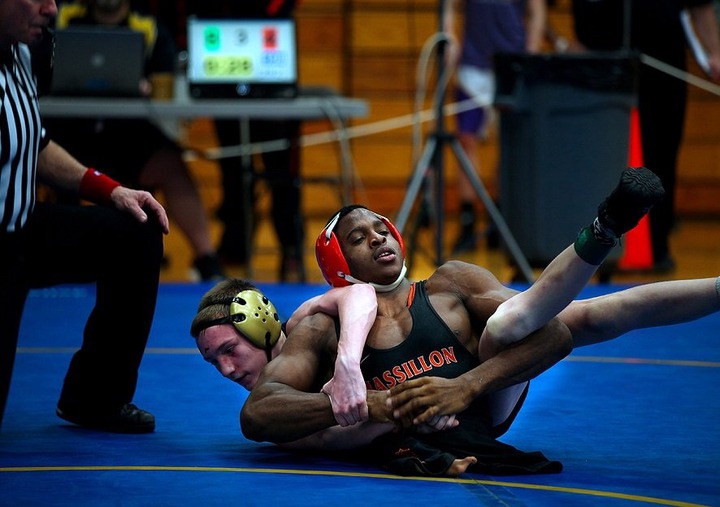 Clark recently released his first book. "Zion Unmatched" it is aimed at younger readers and features a photo essay of Clark training for the Paralympic Games and family photos of his early life and athletic career in Massillon.

The 24-year-old was born with no lower body due to a rare condition known as caudal regression syndrome. And this has never let his condition slow down.

The 2016 Washing High graduate played trumpet in the Tiger Swing Band and wrestled. He also won a state championship title in seated racing. He later attended Kent State University's Tuscarawas campus to wrestling for the Golden Flashes before he decided to move to California. Since heading to the West Coast, Clark has set his sights on new goals. He wants to become the first American athlete to compete in both the Olympic (wrestling) and Paralympic (wheelchair racing) games in 2024.

Content created and supplied by: Gloria606 (via Opera News )