Cristiano Ronaldo stayed on 2-3 games without a goal, But now he scored a late goal to secure a win 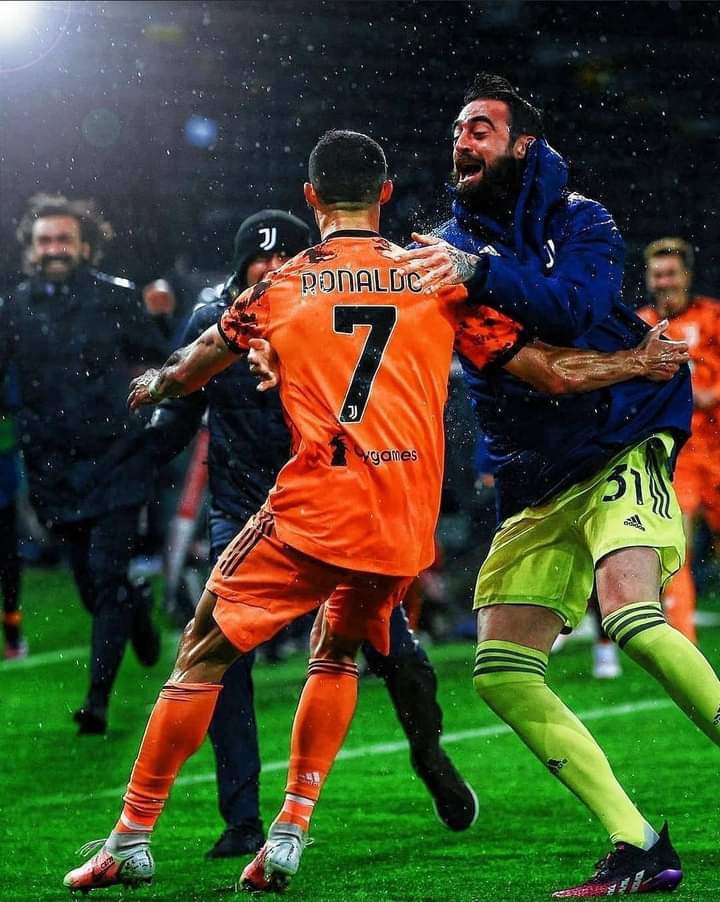 Why is it so important? And nothing is more frustrating for a striker than a lack of faith and performance. Add to that the fact that he is a member of a team that is equally fearful of performance and productivity.

This double will benefit Ronaldo, but not just him! He'll be extremely beneficial to Juve as well. We're talking about Juve on the step of Eibar, so I guess it'll be a click (at least that's my hope). It's incredible to see such a high degree of competition.

As a result, this doubled is not only the end of Ronaldo's disette, but also the start of Juve's forward march. He rescued Pirlo and his team at the same time.

In exactly one week, Juve will face AC Milan in what will be THE capital match for the Champions League battle. I'm not saying Juve will be great or that CR7 will score five goals. I'm just saying that with his doubler relaunching him and Juve, the match will be approached psychologically and mentally in a whole new way!

We'll talk about it later, but I believe this double will be crucial for the rest of the season! I believe and hope that this doubled mark the end of a horrifying period and the beginning of a period of understanding.