On Tuesday, Inter Milan will face Barcelona in a crucial Champions League match. Both teams have won and lost their first two matches, with Bayern Munich leading Group C with six points. Follow LIVE updates on the UEFA Champions League 2022-23 with Devarsh_Arena. 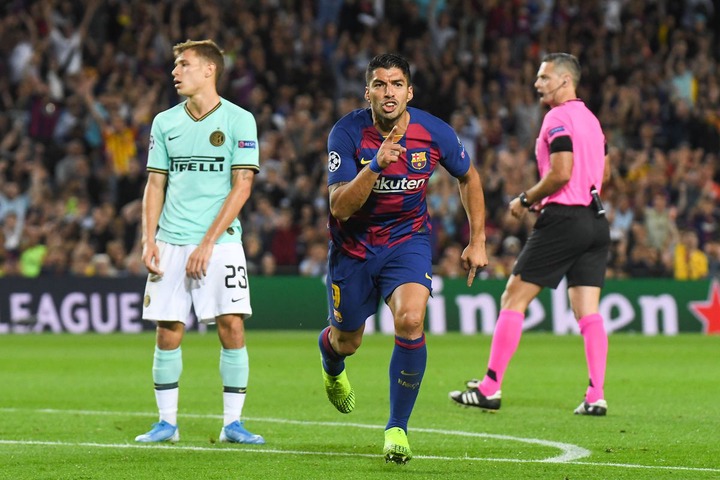 Barcelona have been revitalized this season as a result of manager Xavi's massive changes, which included the acquisition of elite players from Europe's top leagues. They are two points behind the leaders in La Liga and have shown promise with a 5-1 victory over Viktoria Plzen on Matchday 1. However, they were defeated at the Allianz Arena by goals from Lucas Hernandez and Leroy Sane in the second half.

In head-to-head matchups, Barça has won six of ten games against Inter, with Inter claiming victory on one occasion. However, Inter have been disappointing in Serie A this season, currently sitting in seventh place with three losses. 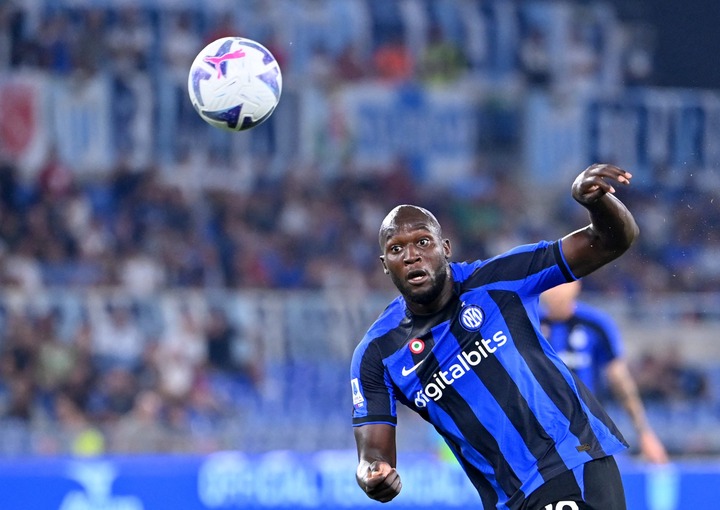 Romelu Lukaku, a Belgian striker, could miss the game due to injury, with manager Inzaghi concerned about his fitness prior to the match. Ronald Araujo and Jules Kounde will be out for Barcelona due to injuries sustained during the international break for Uruguay and France, respectively.

Inter Milan vs. Barcelona LIVE: When and where can I watch the Champions League live stream?

You can watch the match live on hesgoal.com and sportstrack.me. 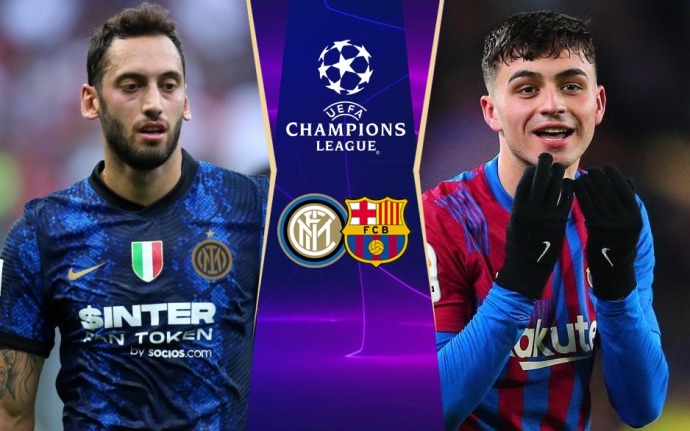 The match between Inter Milan and FC Barcelona will be played on October 4, 2022.

Where will Inter Milan take on Barcelona? – Venue

The match will begin at San Siro.

Although maybe FC Barcelona may have a long injury list of good and reliable players, Inter Milan should learn to concentrate and be more focused because FC Barcelona can do more harm to them with the likes of Robert Lewandowski, Ousmane Dembele, and Raphinha. 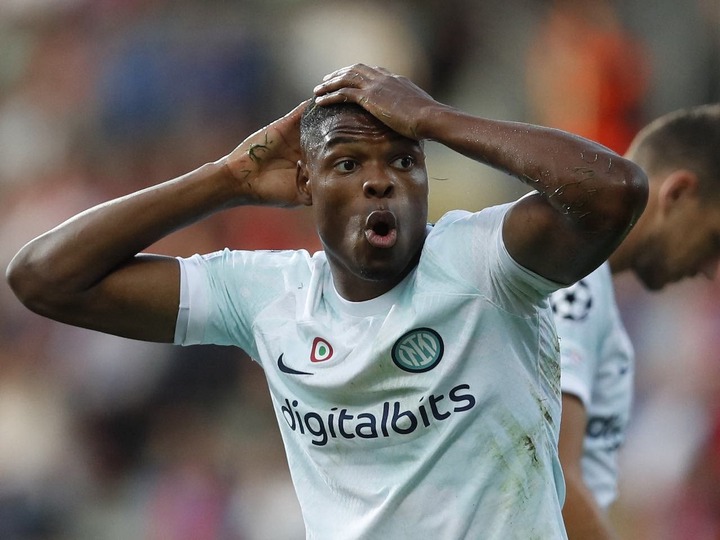 I am clearly predicting a win for FC Barcelona over Inter Milan with a 3 goal margin. Please leave your comments below and don't forget to follow me for more football news.