By adsamuel (self media writer) | 4 months ago

Barcelona has allowed female players to move into the club's training centre. Nine players from the club's youth system will combine their studies with football by moving into La Masia.

It is the first time female athletes have been allowed to live in the Spanish side's facilities.

Former Juventus defender Andrea Barzagli believes Matthijs de Ligt will become ‘the best in the world’ and thinks the Old Lady should renew with Paulo Dybala.

AZ Alkmaar midfielder Teun Koopmeiners admitted he thought a move away from the club ‘would go smoother’ and confirmed he’s currently talking with Roma and Atalanta.

The Spanish club, who have been hit hard financially as a result of the coronavirus pandemic, have expanded their Real Madrid TV service, which is free to air in Spain, to focus on the American and Canadian markets to try and tap into the growing popularity of the European game in the region.

Granit Xhaka is expected to sign his new contract with Arsenal until June 2025 - final details still to be agreed, Granit open to discuss as he’s not joining AS Roma this summer.

Joseph Paul Amoah of Ghana clocks 20.35s to finish third in Heat 7 of the men's 200m at Tokyo 2020. He automatically makes the semis alongside 5 other Africans.

Former U.S. women's national team goalkeeper Hope Solo believes a cultural change resulted in a lack of fight at this summer's Olympic Games, with lots of focus on star profiles, the battle for equal pay and sports science, but not the winning mentality that defines the 2019 world champions.

USA's Duƙe Ragan defeats Samuel Takyi of Ghana by split decision (4-1) to advance to the final of the men's featherweight.Takyi gets a bronze medal at Tokyo 2021.

Chelsea hope to convince Inter to sell Romelu Lukaku by making a sizeable bid this summer. 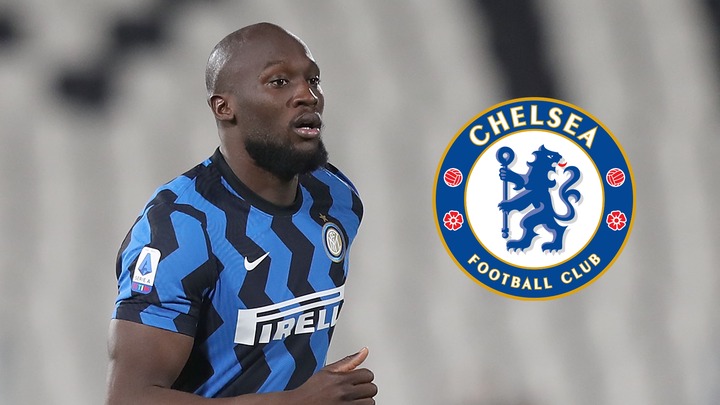 Barcelona could be offered a deal for Wolves striker Rafa Mir following an impressive spell at the 2020 Olympics.

Megan Rapinoe got emotional when asked about Carli Lloyd’s tenure with the USWNT following their Olympic semifinal loss.

Kaio Jorge is expected to fly in for his Juventus medical between Wednesday and Thursday, completing the transfer from Santos.

The 19-year-old had already signed a pre-contract agreement with Juve, valid from January 1, 2022, as his deal with Santos would expire on December 31.

Manchester United have 12 months to convince Borussia Dortmund's Norway striker Erling Braut Haaland that they are the right club for him. The 21-year-old, who is also wanted by Chelsea and a host of other clubs, is expected to make a move in the summer of 2022 when clubs can trigger a release clause of about £75m in his Dortmund contract.

Atletico Madrid are preparing for 30-year-old defender Kieran Trippier's potential move to Manchester United by lining up Roma's Alessandro Florenzi, 30, as a replacement for the England international.

Giorgio Chiellini has signed a two-year contract at Juventus. The Turin club have confirmed that the Italy international will still be part of the team next season, signing a deal that runs until 2023.

A leading researcher into the link between dementia and sport has called for football to consider abandoning headers after a new study highlighted the risk of players developing neurodegenerative diseases due to repeated heading.

Celtic are on course to play AZ Alkmaar in the Europa League play-offs.

The Hoops will take on the Dutch side if they get past Jablonec of the Czech Republic over the course of the next fortnight.

Argentine goalkeeper Willy Caballero is being linked with a return to Spanish side Malaga after he was released by Chelsea this summer.

The Premier League will look to clamp down on soft penalties in the season ahead, while attackers are set to benefit from the scrapping of so-called 'toenail' offsides.

Goalkeeper Dean Henderson will miss Manchester United's training camp in Scotland due to the after-effects of contracting Covid-19.

Manchester City will defend their Premier League title in 2021-22, at least according to a "supercomputer" based on betting markets. Chelsea will finish second ahead of Liverpool and Manchester United.

Leicester City manager Brendan Rodgers has seemingly made it clear that Arsenal-linked James Maddison will not be leaving the club this summer.

Manchester United might have to wait another week to unveil Raphael Varane because he is still waiting for a visa to travel to England.

Barcelona president Joan Laporta has expressed his disappointment towards Ilaix Moriba as talks over a new deal fail to bear fruit. "We'll try for this case not to repeat itself. He has a year left and doesn't want to renew. It's a situation we don't accept and we have to act. "He's a great player and, if he doesn't renew, he knows he will have other solutions. We don't want players, who we've made here at home, who don't want to renew with a year left.

Rangers' refusal to display cinch branding on their shirts or inside Ibrox on the opening day of the season has led to crisis talks between the online car dealer and the SPFL.

West Ham United are reportedly highly pessimistic about their chances of striking a permanent deal for Jesse Lingard.

Chelsea manager Thomas Tuchel has reportedly identified 10 players he is willing to part ways with in the current transfer window. The Mirror claims that Kepa Arrizabalaga, Kurt Zouma, Marcos Alonso, Emerson Palmieri and Davide Zappacosta are all on the chopping block. The report adds that Michy Batshuayi and West Ham United-linked Tammy Abraham could also be on the move, as well as fringe midfield trio Ross Barkley, Danny Drinkwater and Tiemoue Bakayoko.