En route to "The Greatest Manager Of All Time". 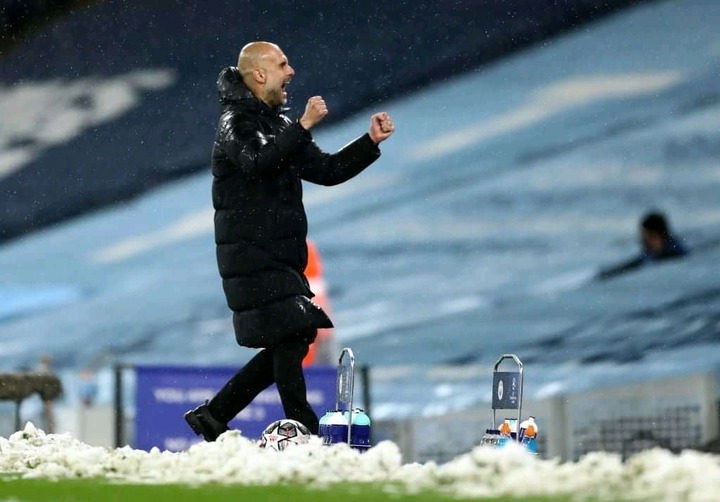 After a decade since he last won the Champions League, Pep Guardiola leads Manchester City to its first ever final in the competition. The manager, whose greatness relies on winning the competition with another team other than Barcelona, already failed thrice against Liverpool, Tottenham and Lyon, all in the Quarterfinals. Critics said Pep may have the best qualities, but Messi wrote his success story while he coached the Catalans.

Manchester City’s double against Paris Saint Germain proves the manager learnt from the several failures because his squad plays with a refined mentality, composure, and urgency. Ever since he took charge of the Sky Blues, he had already showed his superb work. All he needed was the Champions League and, now, he is in the grand finale.

The final will represent more than an ordinary game; Pep can enshrine his name in gold as far as football is concerned. Zidane has three UCLs in his managerial career, but his pedigree never matches Pep’s greatness. Should Guardiola win his third UCL title, he positions well as the “Greatest Club Manager Of All Time”.