Swansea City Players To Stop Taking The Knee Before Games

By TONY (self media writer) | 6 months ago

Following the death of George Floyd in the US in 2020, the custom of kneeling before games grew as a protest against racism. 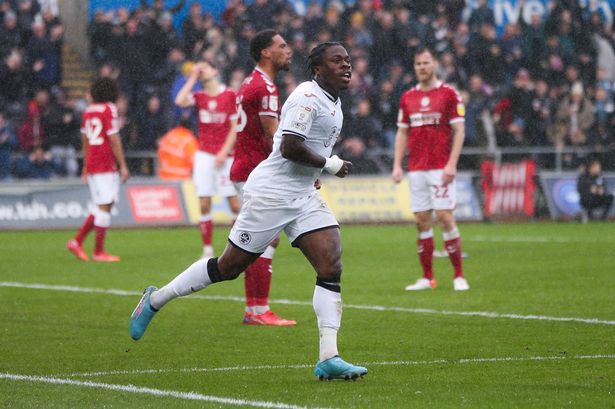 Swansea has now knelt before each game, claiming that the decision to do so was "not made lightly."

Discrimination of any kind is repugnant and has no place in sport or society, according to the club.

In a statement, it was stated that "we continue to completely support what kneeling means and stands for."

Where did the phrase "taking a knee" originate? 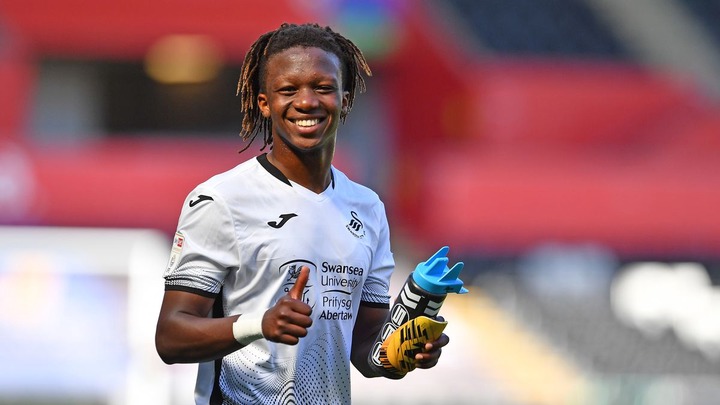 Without a doubt, taking the knee has aided in increasing awareness and sparking discussions about how to eradicate racism from the sport we all like.

"However, we feel that we want to take accountability as a group and find different methods to demonstrate our dedication to inclusion and diversity, and we feel it needs to run deeper than taking the knee each time we play," the group said.

The team further stated that it was committed to promoting the idea "that football, and sport in general, is for everyone" and will continue to collaborate with the Swansea City Foundation in this regard. 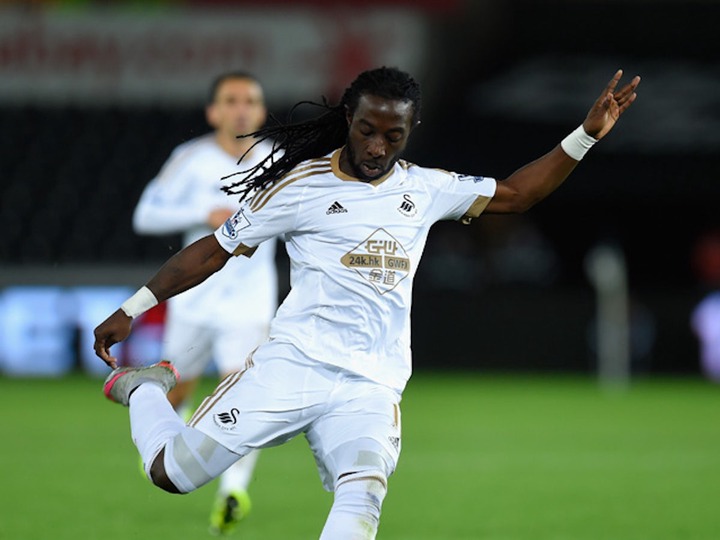 Swansea said that after several of its players came under racial abuse on social media, they had a "first-hand understanding of the catastrophic impact discriminatory abuse can have."

While Ben Cabango, former Swansea players Jamal Lowe and Yan Dhanda, and Rhys Williams, a Liverpool loanee who was allegedly racially harassed by a Luton Town fan in September 2021, were all subjected to online harassment, Bedfordshire Police looked into Ben Cabango's case.

Several other clubs and organizations joined the club's call for a week-long social media boycott on all platforms in April 2021 to protest harassment and discrimination.

Russell Martin, the head coach of Swansea, claimed that the Williams incident had left the team's players unhappy.

We have a group of guys that genuinely care about this and the things that have happened to the players here over time, and a captain who cares a great deal about this added Martin.

"They were quite disappointed in how the Rhys Williams matter was handled. They believe that by kneeling, they are making a message. They believe it to be of very little significance because the Rhys situation simply vanished into thin air. We received no communication. 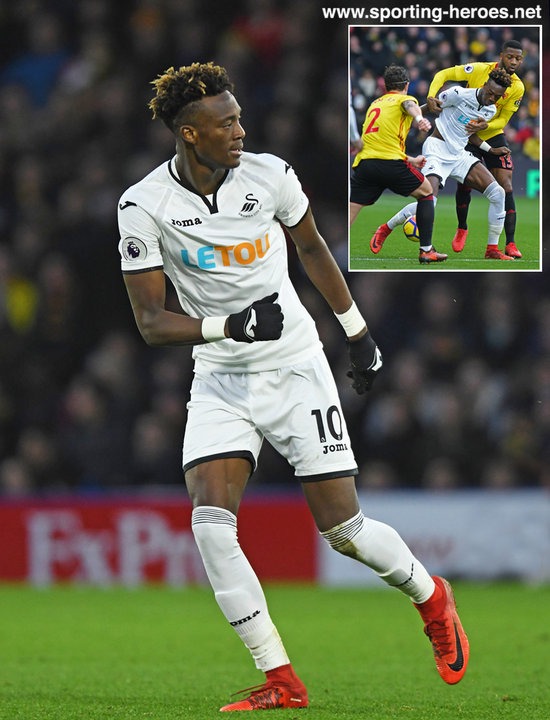 "Taking the knee, they believe the impact has been lost. They are not claiming to not believe in it.

"They are collaborating with the club to identify their unique means of having an influence.

Meanwhile, Cardiff City and Newport County have confirmed to BBC Sport Wales that their players would continue to kneel throughout the current campaign.

Cardiff players stated on the club website that they "have asked for it to be reiterated to supporters on the eve of the season that this is not a political gesture, but because they wish to help keep the conversation around racism, inequality, and discrimination in football and wider society moving forward" rather than making a political statement. The Cardiff City football club remains steadfastly committed to fighting against all forms of racism, inequality, and discrimination that regrettably continue to afflict our sport, according to the Bluebirds' statement.

"We ask all supporters to accept the kneeling or, in fact, the decision of our opponents not to kneel, should this be their choice," the statement reads.