By Basswrite (self media writer) | 7 months ago

Chelsea football club are ready to spend £ 60million on the Real Sociedad striker. Chelsea have sparked interest in him due to his recent performance at the ongoing UEFA EURO 2021. 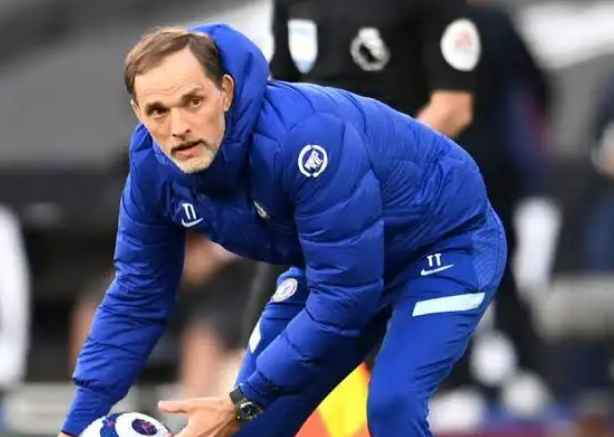 According to News Men, Chelsea manager Thomas Tuchel is determined to look for a better replacement for Timo Werner as he did not perform well last season. The Swedish player and Real Sociedad star appears to be the best option for Chelsea given his performance last season and his current performance at the current UEFA EURO 2021. 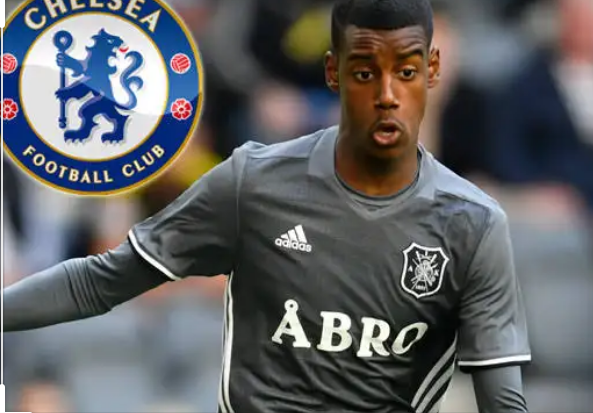 While Chelsea aren't the only club betting on him, Liverpool are keeping an eye on him as well. . The Blues are ready to pay £ 60million for Alexander Isak, but the amount Chelsea are paying is not the same as Real Sociedad are asking Alexander Isak to urge them to also fire their former player for £ 30million. pound sterling. 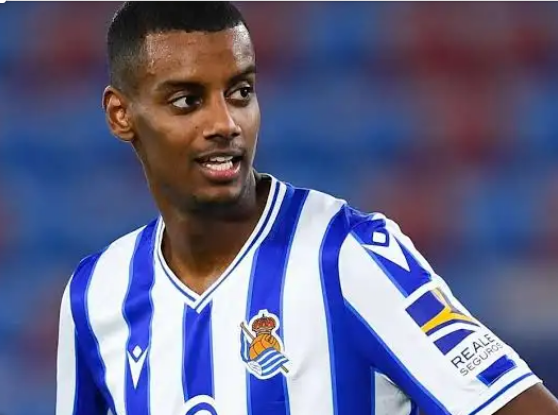 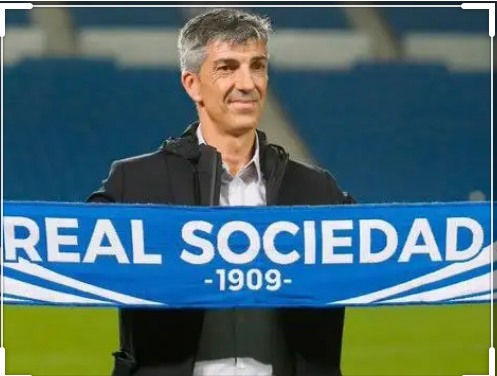 If the deal goes through, Doris could use the extra £ 30million to buy Donyell Malen, who will perfectly replace Jason Sancho, who is set to join Manchester United. Chelsea coach Thomas Tuchel was initially not interested in Alexander Izak but over time changed his mind 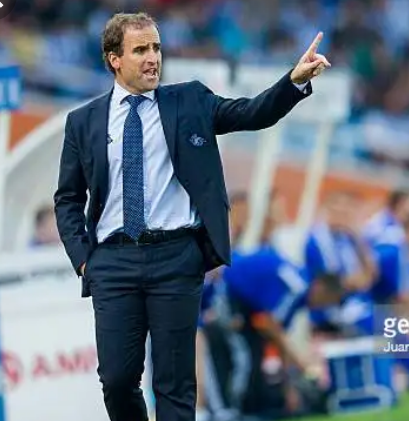 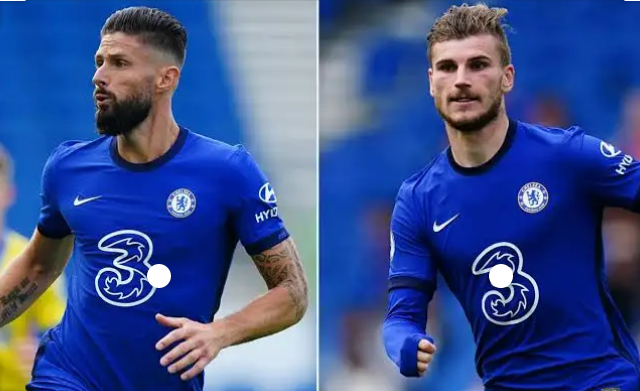 Under Imanol Alguacil, Real Sociedad coach Alexander Isak has improved so well in terms of fitness and goals, which has made him the perfect striker for Chelsea. Chelsea striker Tammy Abraham will leave the club for West Ham United. 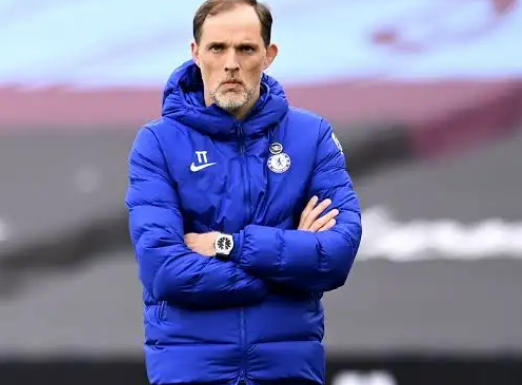 If the deal with Alexander Izak is successful, it will create some serious competition for Chelsea forwards, as they could probably sit down and put more effort into the gameplay. Alexander Isak shows a very good performance, although his best player Zlatan Ibrahimovic is excluded from the competition