By GregOnline (self media writer) | 4 months ago

Ahead of the resumption of the most watch football league in the world(English Premier League) a lot of clubs are making recruitment to bolster their club and today we focus solely on the current Champions League holders(Chelsea Football Club). 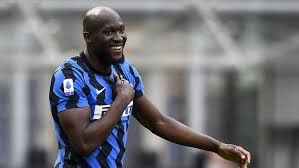 The London-based club is in the transfer market for a new striker after their strikers failed to live up to the expectation despite their heavy price tags respectively which saw the assistant Club Captain finishing their season as the top scorer all from the penalty spot-kick and almost fail to secure top four.

Because of that, they want to sign Borussia Dortmund Talisman Erling Haaland to lead the attack but as of now, Dortmund's stance remains the same which is they don't want to sell their price asset after losing Jadon Sancho to Manchester United this season as well. 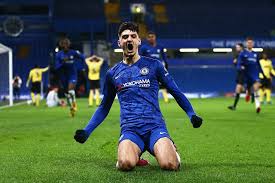 Chelsea are again looking at another alternative in case they couldn't sign their main target Haaland, then they would like to sign a former player of the club Romelu Lukaku who they sold to Everton, and he later joined Inter-Milan making name for himself but as it stands, they are also likely to miss out on him too. 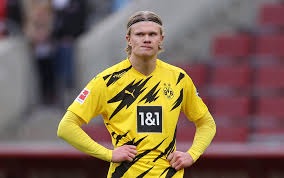 But the good news is that they are likely to allow academy player Armando Broja to step up to the first team. He has so far scored two goals in their preseason games and recently signed a new contract with the club on a five-year deal.