By Unofficialpresident (self media writer) | 2 years ago

It was a cagey affair between Andre Dede Ayew's Swansea City and Tariq Fosu's Brentford on Wednesday night as the Ghanaian duo fight for a second spot finish. The two teams started the game on a good note as they were all in harry to score an early goal to enable them relax their nerves. Brentford attacked Steve Cooper's side. Brentford nearly opened the virginity of the game in the preliminary stages of the game but they were tightly held to the end of the first half.

At the beginning of the second half, Swansea City tried to steal the show away from Brentford but that didn't prevail as players of Brentford were too vigilant to the liking of Cooper's men.

Andre Ayew pushed to increase his tally on the goal king chart but that did not materialize. Nourigthon of Swansea made an indecent tackle on an opponent which saw him terminating his play after second successive yellow card. 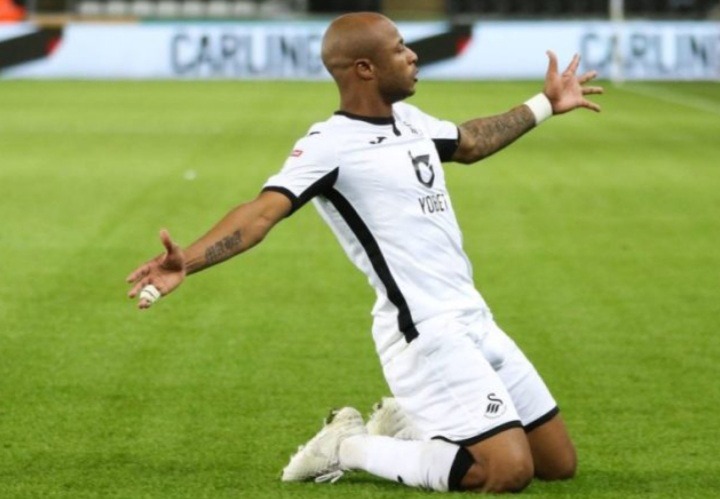 Tariq Fosu came from bench to score a catapulting goal to take Brentford to second position on the table but the goal could not stand the test of time as it was cancelled just a minute later after it was scored by the Ghanaian. 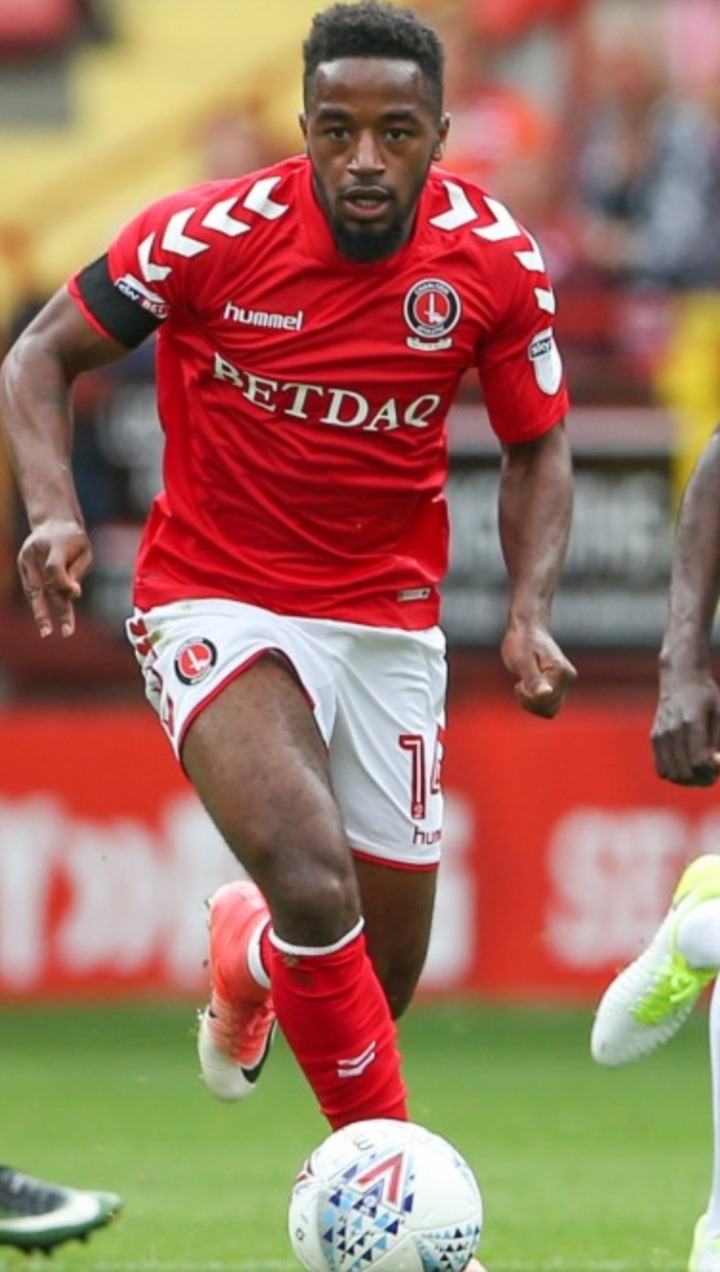 Do think Swansea will qualify for the Premier league next season?

Content created and supplied by: Unofficialpresident (via Opera News )