Today's Well Selected Matches To Play Along At 907

At Brentford Community Stadium, the host rate of scoring this season per game is 0.8 with four recorded wins and a draw in 12-league matches.

Likewise, for Crystal Palace on away, they have picked only a win and five draws in 11-league appearances with a 0.55 average score per game. So, in conclusion, both teams are not clinical upfront hence less than 3 goals to be scored is highly possible alongside both teams scoring. 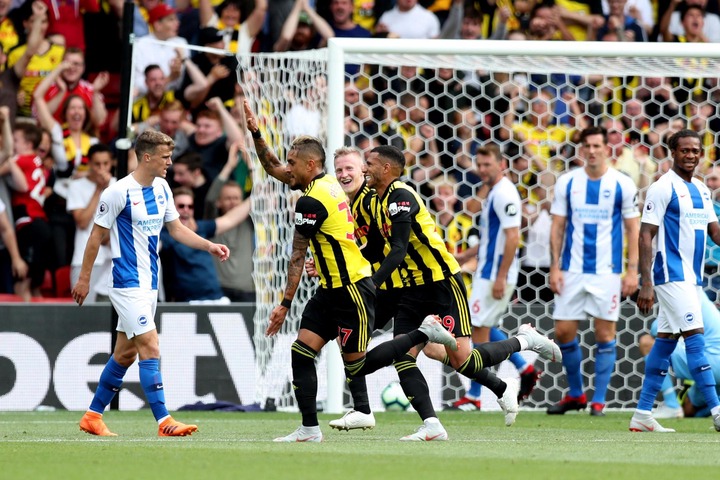 After scoring four past Manchester United, Watford have struggled since recording winless in 10-league matches. Also their average score per game this season is 0.56 and their conceding rate 1.78.

Graham Potter Brighton are on 6 games unbeaten streak which gives the visitors an edge over the Hornets with an average score of 1.2 per game. So, at Vicarage Road today we are rooting for Brighton to win or settle a draw at least based on Watford's current form.

Queens Park are on a firm spot for qualification having clocked the 4th spot on the Championship table. However, QPR is eyeing automatic promotion since they are three points behind the 2nd spot and nine points in matching the league leaders.

Barnsley finds themselves at the bottom of the league table with 9-points at least to be safe from the relegation which is off the table against QPR who are on 7-games unbeaten streak with a 1.4 average score per game.

So, ahead of this match, we tipped QPR for all three points.

With Blackburn on the toes of 2nd place Bournemouth, a loss against Blackpool today might put them behind the 2nd place which they will try to avoid since they are the only team to record the highest results on away this season in 15-league games (8W, 4D, 3L) at 1.8 scores per game.

Blackpool, on the other hand, are on fine form recording 3 wins and 2 draws in their last five matches with an average score of 1.0 per game at home this term.

However, facing a side (Bournemouth) who are eager for premier league football next season a win is unlucky hence Bournemouth wins or scores at least two goals is highly possible. 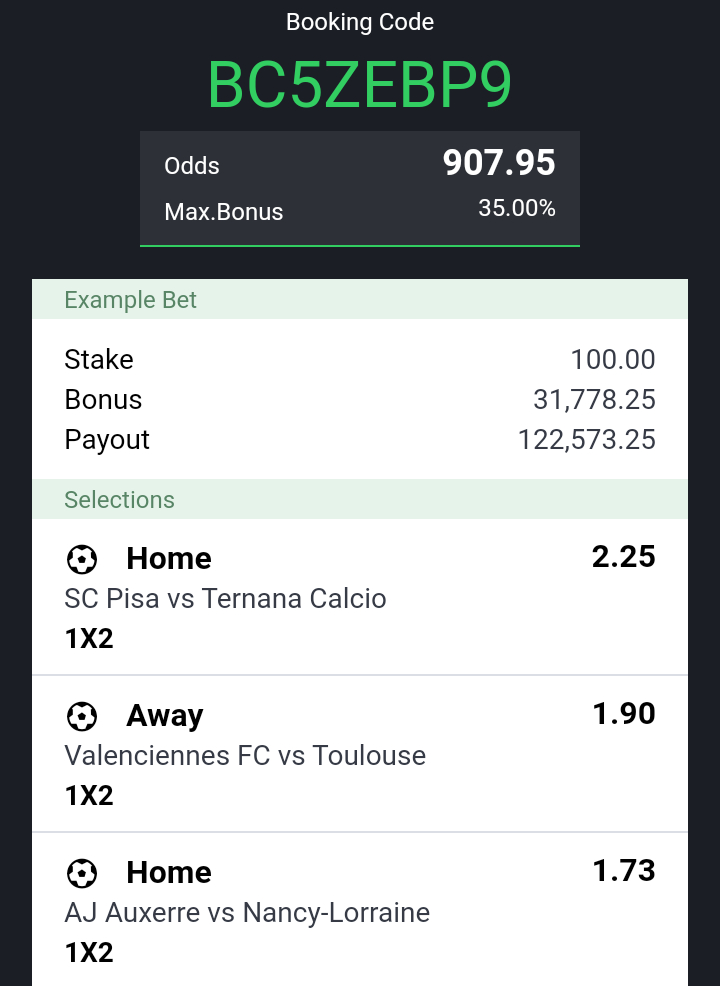