Afriyie Should Be In Ghana's Squad For World Cup: His Performance In Yesterday's Game Says It All

The Black Stars of Ghana goes to 2022 World Cup at Qatar in November. Serious preparations are ongoing especially the selection of the right players to play for the national team. One player who has proven to be in the Black Stars' squad for the World Cup is Daniel Afriyie Barnie. 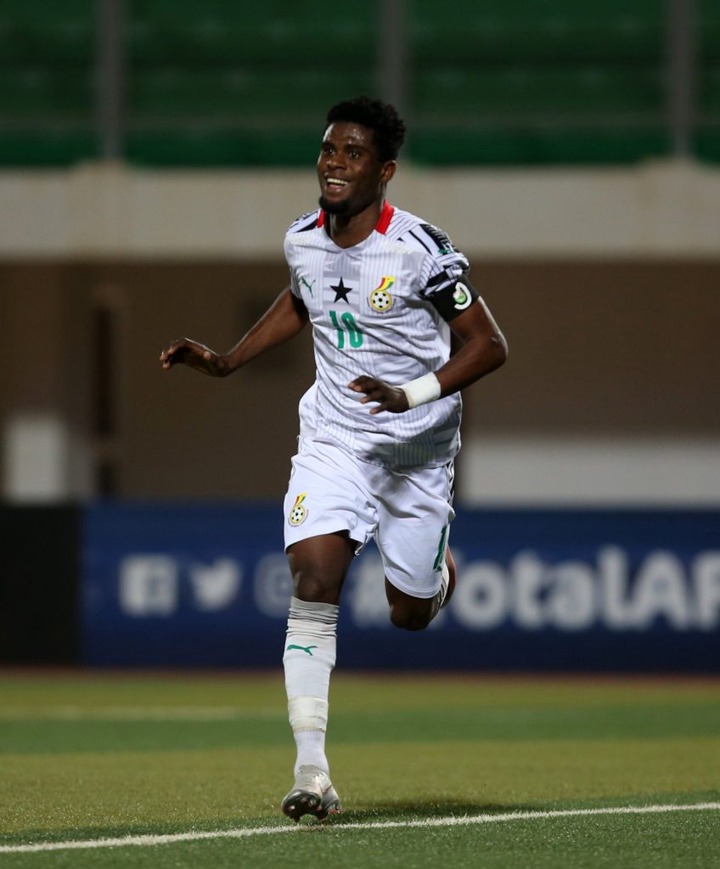 Afriyie has proven beyond all doubt that, he is capable to be in the squad and even starts for the Black Stars when the global tournament begins.

The Black Stars technical team even called him for the latest 2023 Africa Cup Qualifiers. Even though he didn't get a playing time in those two matches but with the 4-Nations tournament or the Kirin Cup in Japan he made an appearance.

The 2022 World Cup in Qatar begins in November, the Black Stars will definitely make call ups but just like most Sports journalists expected Daniel Afriyie Barnie to be called so is most people calling him to be called again. 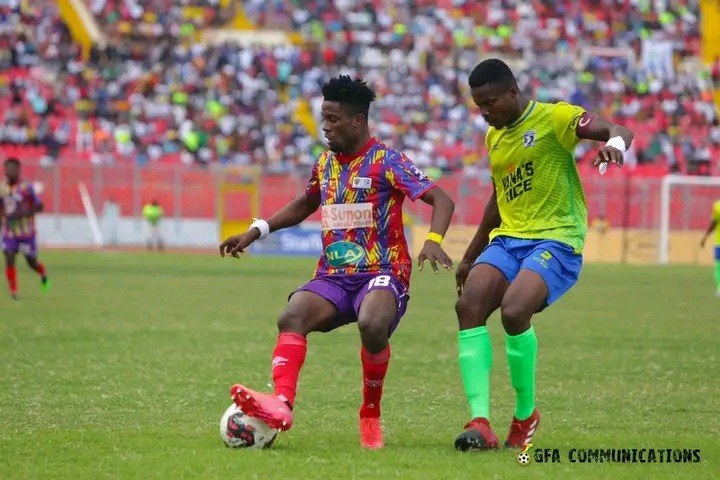 Afriyie is currently one of the best players in the Ghana Premier league and his performances throughout the whole season also shows that he deserves a call up. His performance in yesterday's MTN FA Cup final clearly proved that, he is already part of the squad for the 2022 World Cup. 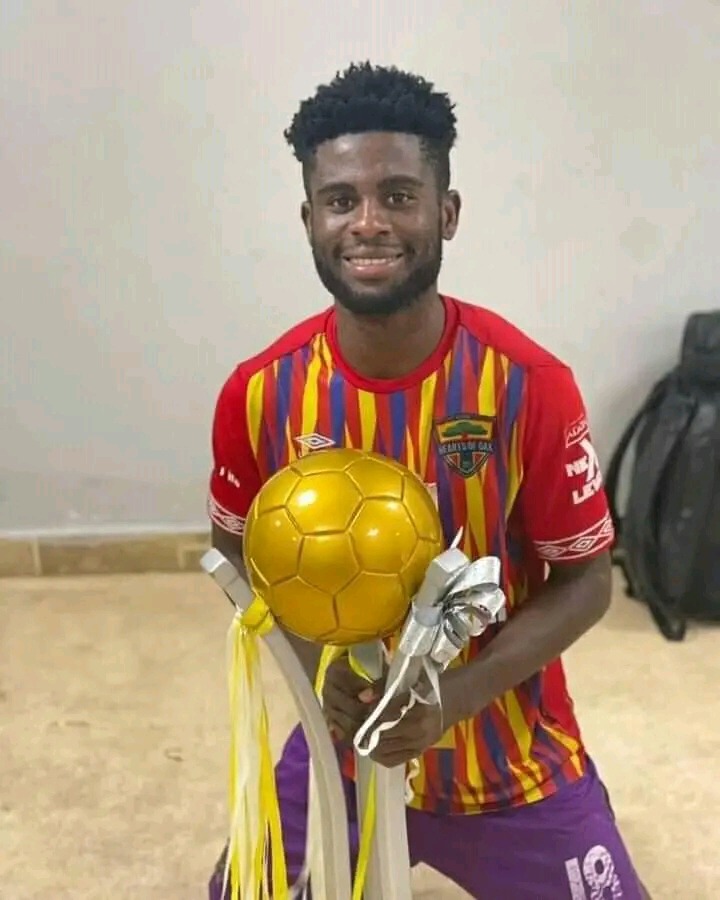 He has helped hearts to win two trophies this season, the Presidential Cup and now the MTN FA Cup.