By Informative-news (self meida writer) | 3 days

Football is not just about the entertainment it provided for men, women and childhood but a symbol and tool of unity and hope while providing a source of income to many. 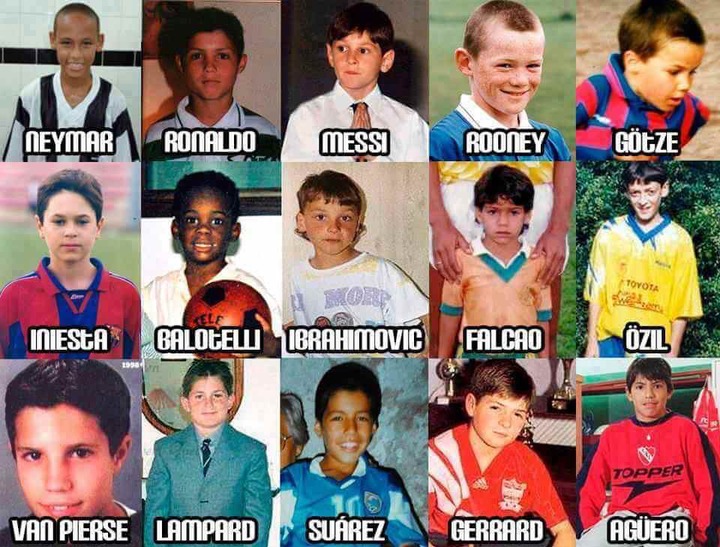 Many footballers started their careers at a very tender age after proving to promising world class talents with youthful exuberance and energy. Others also were lucky their parents had already set the path for them to follow in their foot steps even though most of them failed to become as good as their parents were.

1.Started his football career in sporting Lisbon and moved to Manchester United after an impressive performance against them in a friendly match where he scored a spectacular free kick. 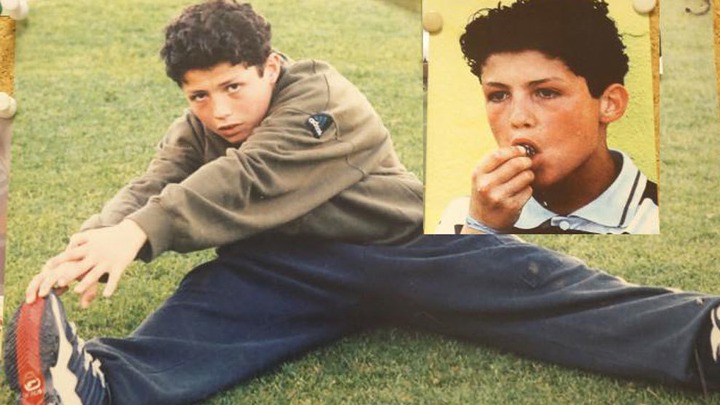 He is known to be one of the all time greatest footballers who had set and broken world records and conquered many leagues who is this player? .

2.After helping Barcelona perform one of the greatest comebacks in history, this Brazilian came close to winning his second UCL title last season what is his name. 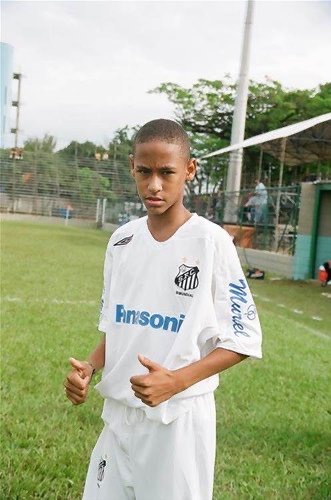 3.Despite starting his career with a rare growth syndrome disease, he is one of the all time best footballers who has won everything there is to win. 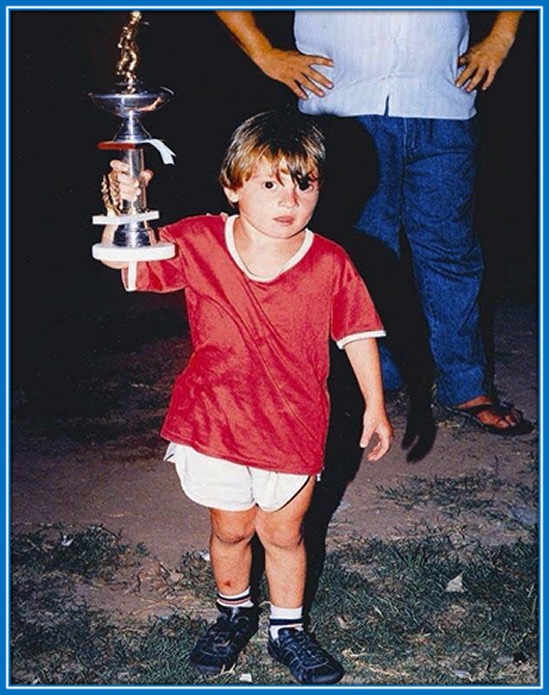 4.One of the greatest midfielders in the English top flight league who has won many trophies in different leagues including the recent World Cup. 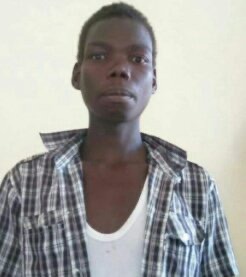 5.After spending several years at Manchester United, he played for his boyhood club derby county before retiring to become its coach afterwards. 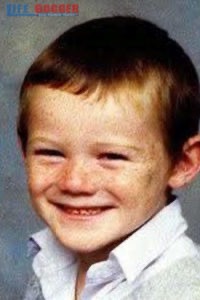 6.He is mostly loved for his smiles and interesting footballing skills. 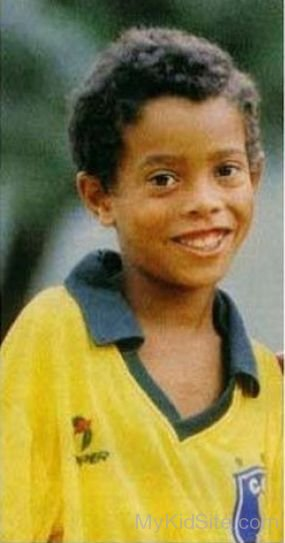 7.Despite spending over 17 years at Liverpool he failed to win the English premier league trophy. 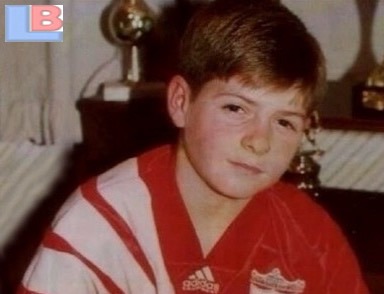 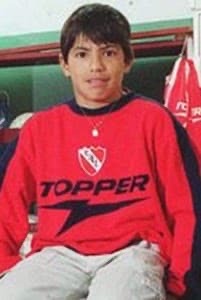 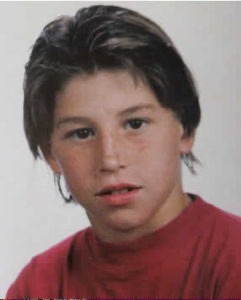 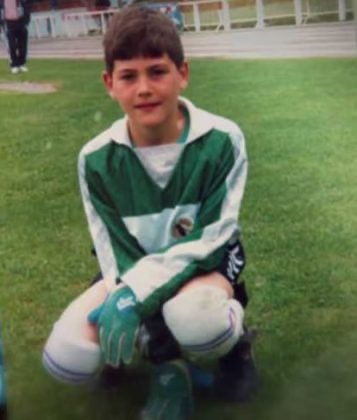 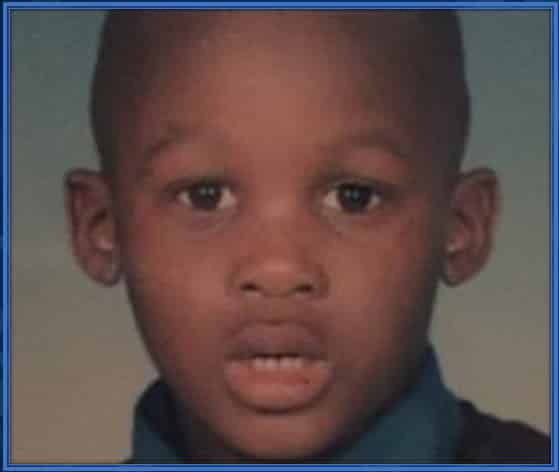 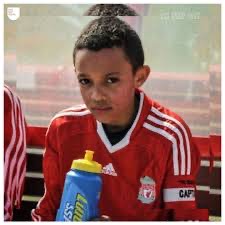 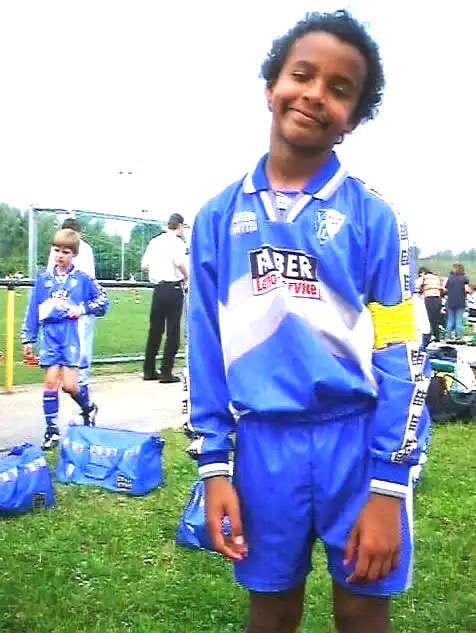 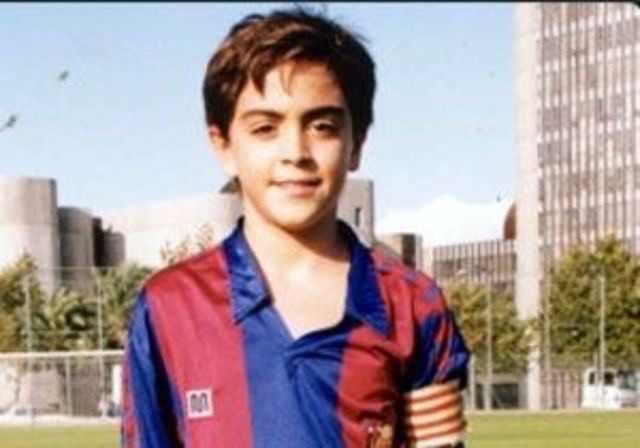 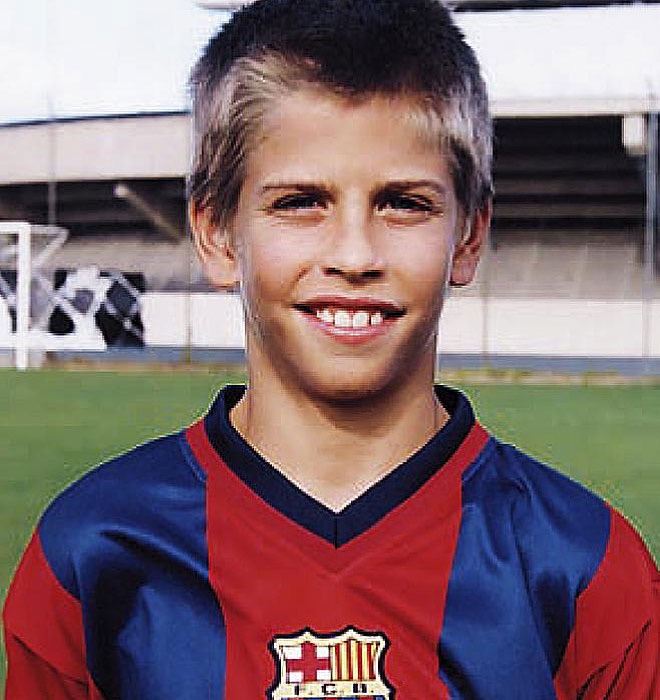 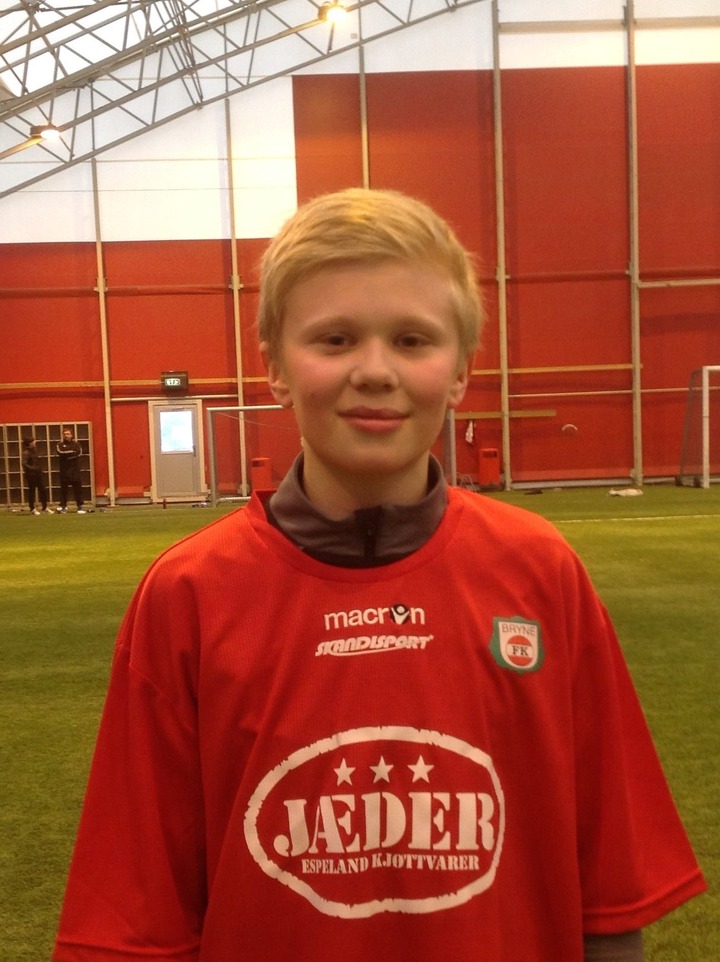 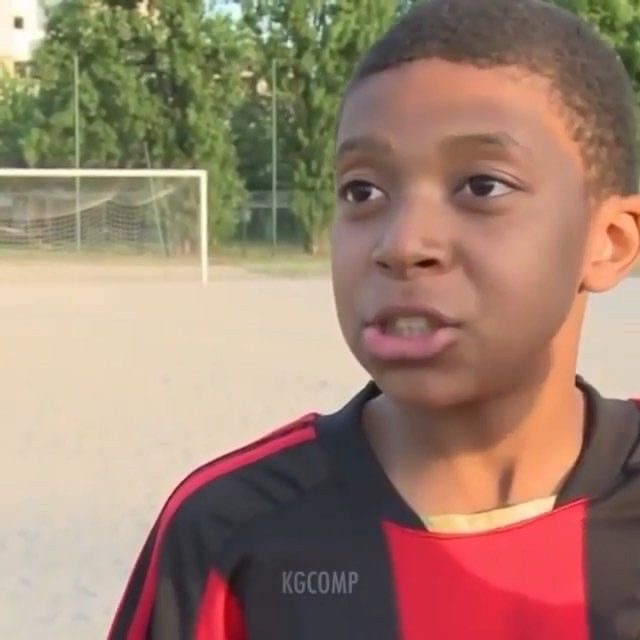