Missing Key Players In The Black Star’s Squad And How Their Absence Can Affect The Team.

When the final list of the black stars’ squad to play south Africa and Soa Tome came out, many people were still surprised to have seen certain missing house hold names in the list. 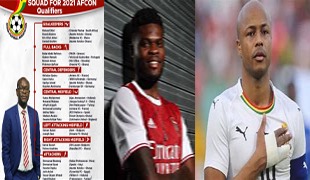 Although some people were not surprised at all they still wished some of this missing players were in the current team.

This coming AFCON qualifiers is going to be a very crucial game for the black stars simply because we need all the three points in both matches to stay on top of the group table and as well as to qualify for the upcoming African cup of nations.

In this case it will be of an interest that the black stars go into this two encounters with its best players. But here is the case where most of the key players of the squad are missing in this final squad. Here is the list of key players who could have beef up the black stars’ team to ensure our qualification but then are missing from the squad due to one or two reasons.

Number one on the list is Thomas Partey; it seems that the Ghana football association could not convince the Arsenal management and coach to release the mid field titan for the two AFCON encounter. 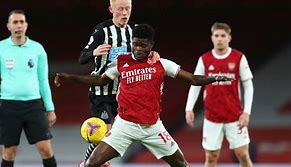 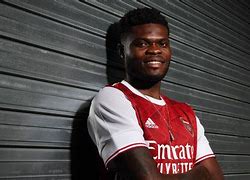 Also, another key missing duo in the squad are the Ayew brothers that is Andre Dede Ayew and Jordan Ayew.

Andre Ayew and Swansea city are fighting for a place in the championship race to qualify for the premier league. Again his coach Stephen Cooper was reluctant to let him go because of the black stars visit to South Africa where their first game will be played. 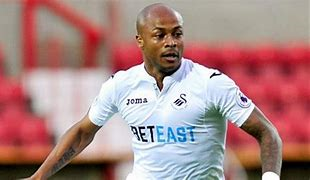 South Africa is currently considered a red zone amongst the countries that has been hit hard by the new wave of the corona virus and when a player comes from there he is quarantined for 10 days before he would be allowed to join his team mates.

That will mean that a player like Dede Ayew would miss close to about 3 matches for Swansea city and as a talisman for his team, the Swansea city coach cannot afford to lose his services in those 3 matches. 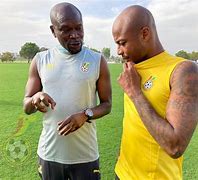 On the other hand, Jordan Ayews coach Royd Hudson pleaded with GFA to find a place other than South Africa to play the game but unfortunately the GFA couldn’t pull that off. 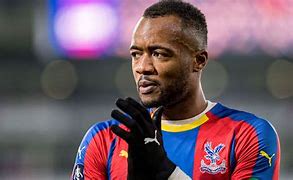 The south African FA are adamant that the game would be played in Soccer City-South Africa. 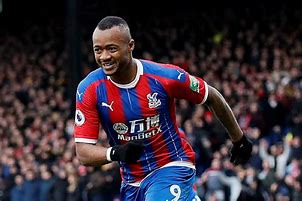 Another key player whose services could have been much crucial for Ghana is Daniel Amartey. The rejuvenated player of Leicester City. This player is also missing in the squad because of the same corona virus issue. 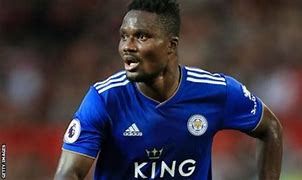 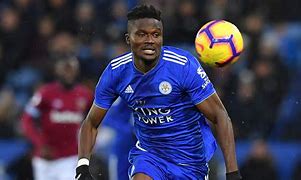 So these are the key missing players that could have beef up the black star team for the two upcoming encounters.

Content created and supplied by: ReadIt (via Opera News )