By Meroyin (self meida writer) | 24 days 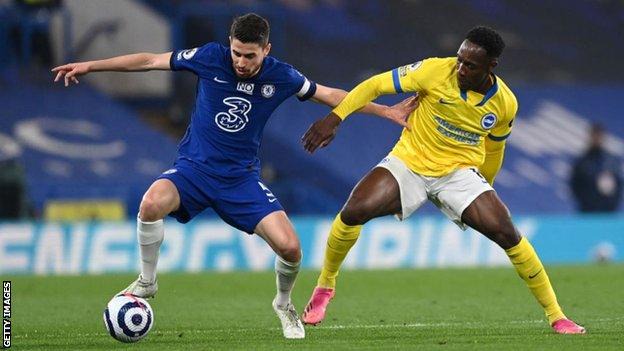 The home premier league fixture between Chelsea and Brighton & Hove Albion ended a goalless draw at the end of 90 minutes.After the match against Brighton, Thomas Tuchel with a post match reaction revealed what caused his side to drop the maximum points. 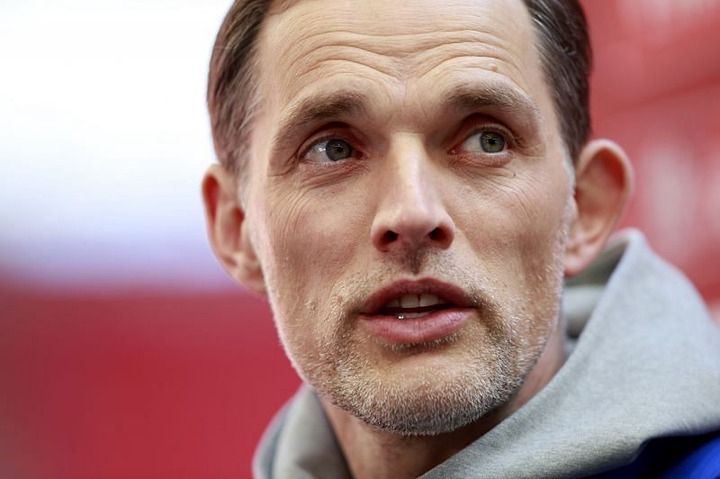 He said "We talk of nothing else but Super League before the match. I was affected so I think the players were affected. The situation was not clear, I was informed like you were informed. You have to accept the distraction. We tried to create an atmosphere to win the game but could not. We looked mentally tired". According to the manager, they had many things in their thinking and couldn't wrap their head around it.

The game was preceded by a protest mounted outside Stamford Bridge earlier that afternoon, resulting in Chelsea releasing a 73-word statement of pulling the plug out of the super league campaign later that night "as reported earlier this evening, Chelsea football club can confirm that it has begun the formal procedures for withdrawal from the group developing plans for a European Super League. Having joined the group late last week, we have now had the time to consider the matter fully and have decided that our continued participation in these plans would not be in the best interest of the club, our supporters or the wider football community". 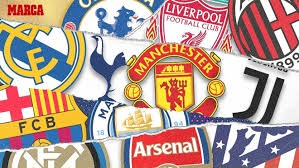 It is reported all the involved English clubs have pulled out of the crusade.

Content created and supplied by: Meroyin (via Opera News )