By smssport (self meida writer) | 29 days 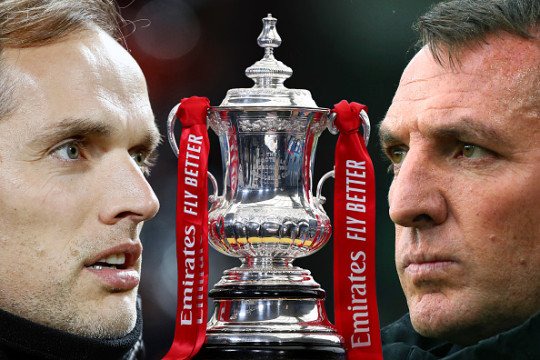 Wembley is set to host Chelsea and Leicester city for the FA cup final challenge.

The two teams meet in one of their double header matches to Battle for the for the English football association trophy as well as a place in the top four.

Thomas Tuchel is set on delivering his first of two trophies to Chelsea in his first season at the club.

Tuchel however still fumes over the loss to struggling Arsenal at the Stamford Bridge.

The manager appeared to live in the past game as he suffered an unexpected loss to Arsenal through an error that could have been dealt with properly.

Defeat to Arsenal,who are struggling in the league shows that Chelsea is beatable.

If Arsenal could do it with ease,the Leicester city can do it better.

Braden Rodgers in a prematch press conference stated that he wants to win the FA cup to encourage other small teams that the can do it.

Football at the final is always a different type of football.

Both teams still battling to secure their place in the champions league next season, will not take chances to rest players.

Chelsea unlike Leicester city have a huge final to play and any injuries now will be detrimental for Tuchel.

A win for Chelsea at Wembley today will Mark the beginning if bigger fortunes to come. 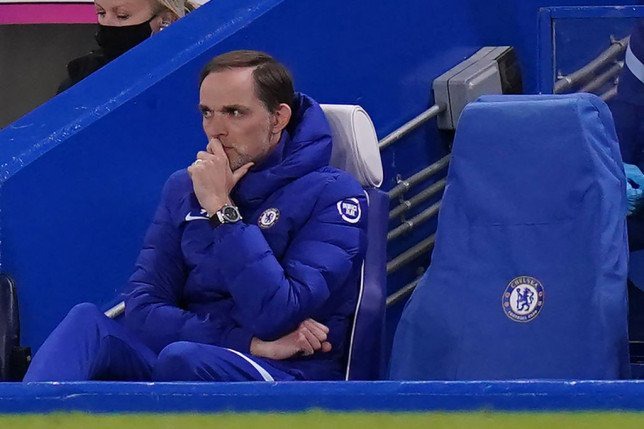 Tuchel has proven himself worthy of the job at Chelsea,and it won't be surprising to see him being offered a new contract at the end if the season.

Tuchel has transformed Chelsea to a team with ambition and their record in the past few weeks make them favorites going into today's game.

Do you think Leicester city pull a surprise in Chelsea like Arsenal did?

Leave your opinion below.