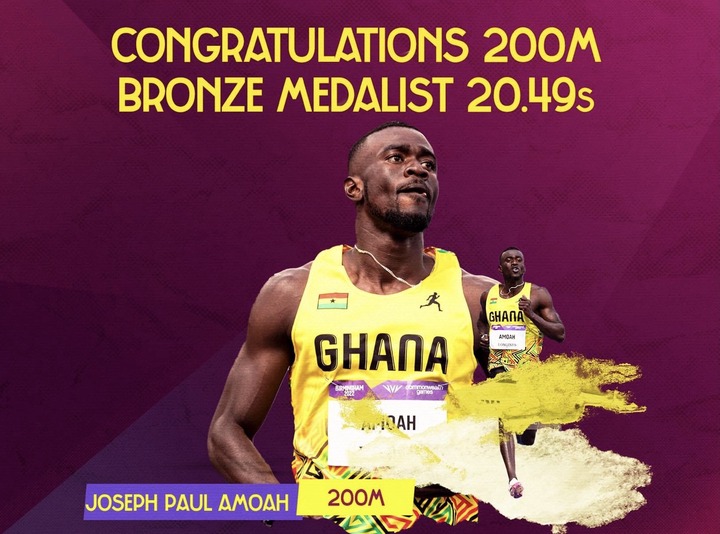 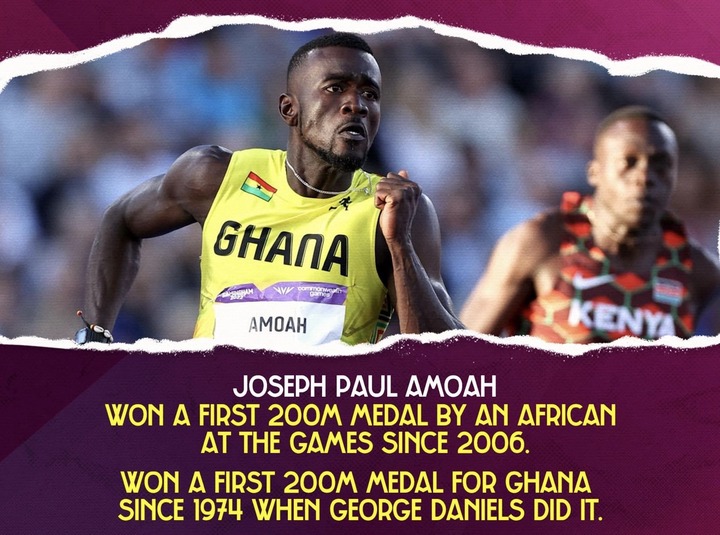 Team Ghana were disqualified early today for technical violation in the 4 by 100 men relay team. Officials have been reacting to the disqualification as they look to avoiding similar happenings in upcoming events. Ghana Athletics Association had provided explanations. 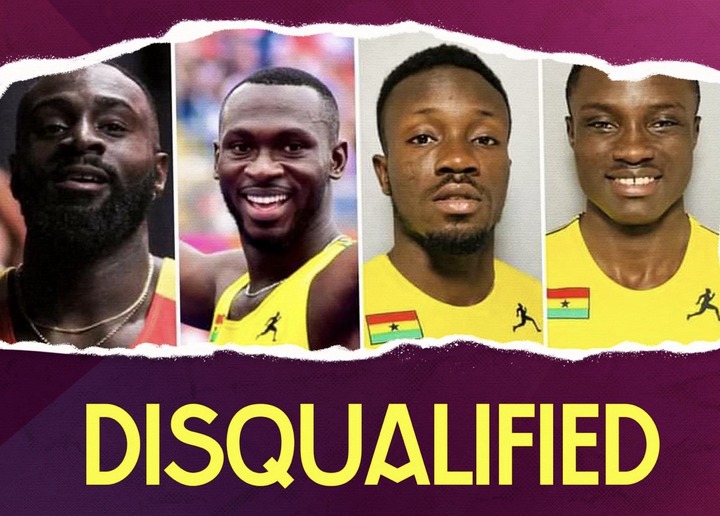 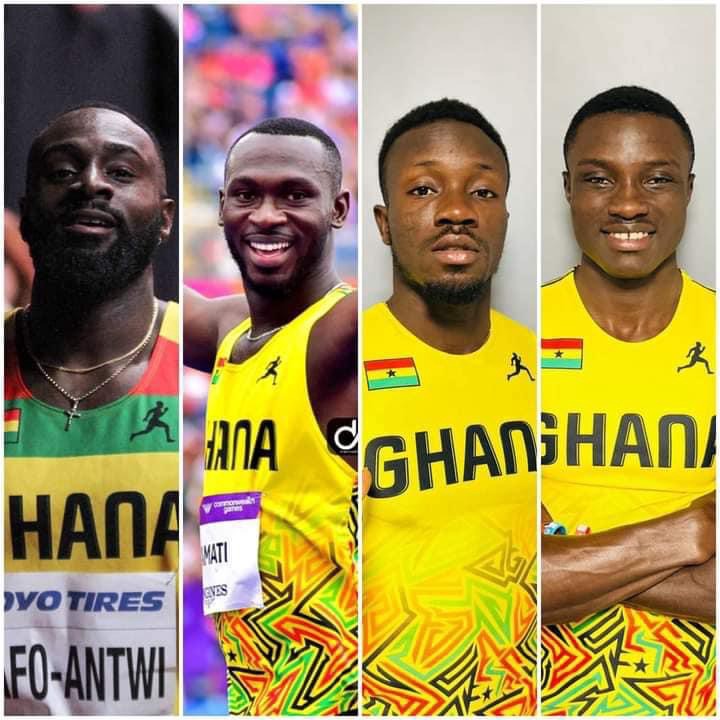 “ Ghana originally submitted its 4x100m final confirmation listing four (4) starters and a reserve about 14 hrs before the start of the race on August 5th. Joseph Amoah, who was originally listed as a starter was subsequently ruled out of participating in the semi-final of the 4x100m on the morning of August 6th. However, in what we can only describe as an unfortunate oversight, Joseph’s withdrawal was not transmitted in time to the Technical Information Center (TIC) by our coaching crew as intended before the race.”