By Nanaarhin1 (self media writer) | 3 months ago

The Aston Villa captain Jack Grealish has been accused of sidestepping his obligation as a senior player.

Jack Grealish has blast those who accused him of not stepping forward when England needed playmaker in Euro 2020 final penalty shoot out with Italy.

England, in their first national masterpiece since 1966, saw a meeting with Italians at Wembley go to a penalty shoot out after a 130 minutes of action, after 1:1 draw.

Marcus Ransford, Jason Sancho, Bukayo Saka all contented their line, with questions being ask of why pressure was pulled into the shoulders of the young teenage stars. 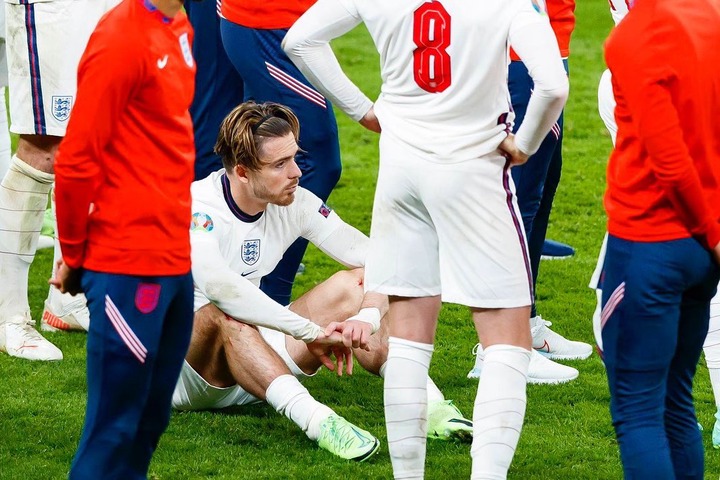 Fingers have been pointed at Grealish's side, an attacking talent, but he claims to have volunteered when Gareth Southgate was looking for a list of first five takers. 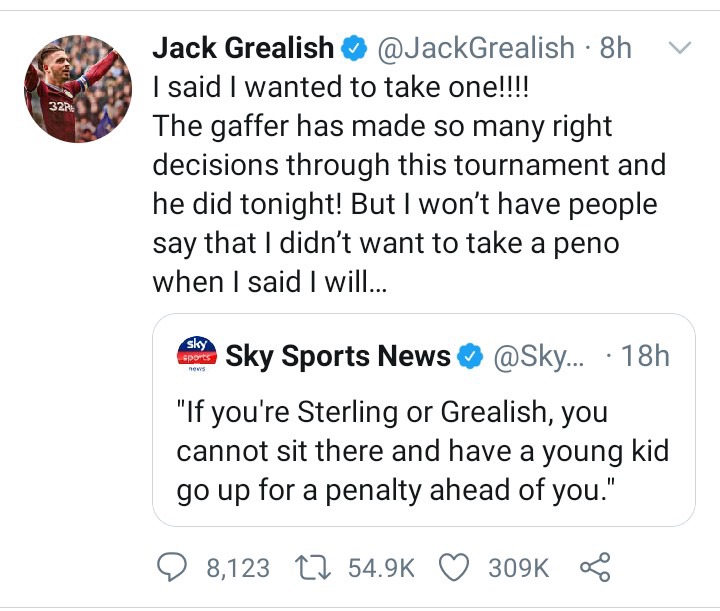 Jack Grealish has never taken penalty for his club side at the senior level, but that was the only alternative options have always been favoured.

Pickford save two Italians penalties but his efforts was counted nothing. 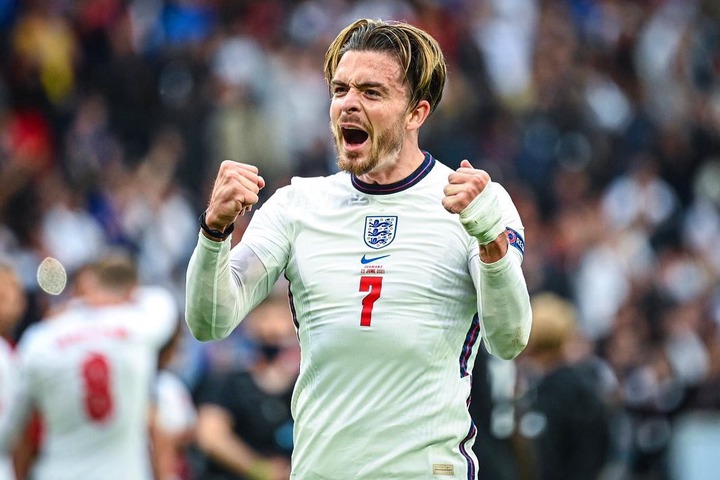 Content created and supplied by: Nanaarhin1 (via Opera News )