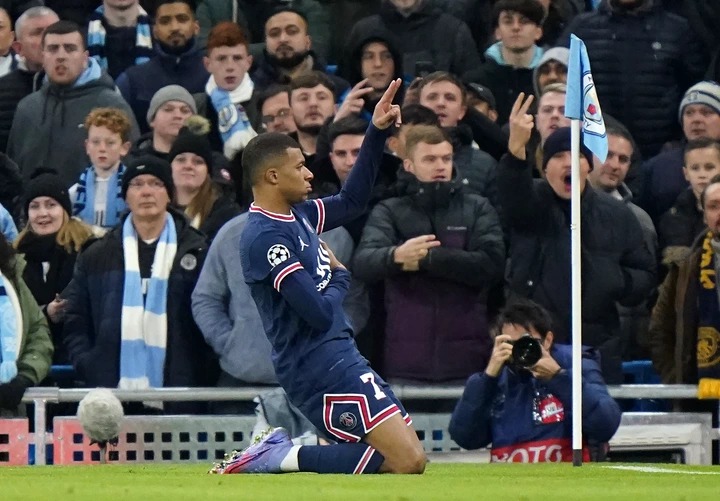 This season, the former AS Monaco football club star has been exceptional for Mauricio Pochettino's team, contributing to many goals for the club.

The 22-year-old has two goals in his last two matches for Paris Saint-Germain, and he was able to add another against the English Premier League club-side.

After a goalless first half, Kylian Mbappe opened the scoring for the away team in the 50th minute, and Raheem Sterling equalized for the home team in the 63rd minute, before Gabriel Jesus scored the game-winning goal in the 76th minute to end the match 2-1. 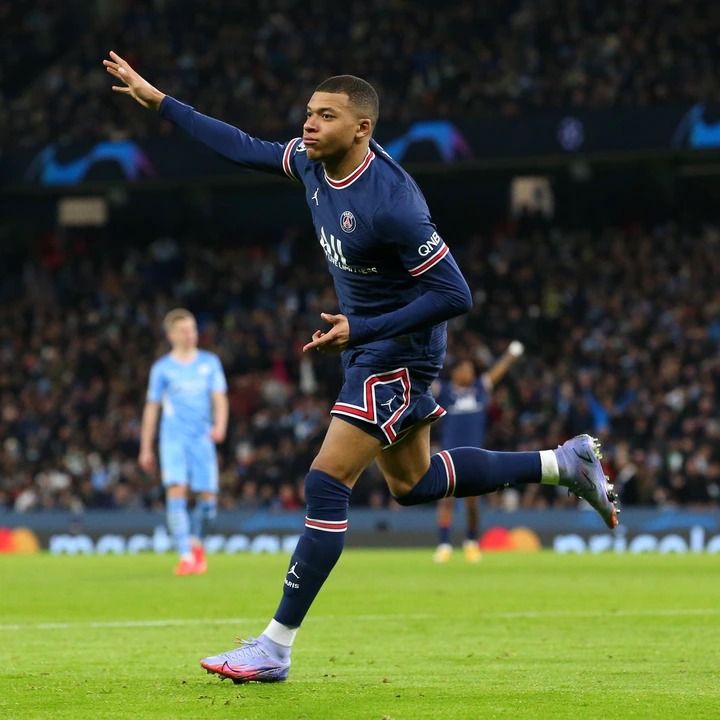 With his goal against Manchester City on Wednesday night, Kylian Mbappe became the 11th player in UEFA Champions League history to score 20 away goals.

"Kylian Mbappé has become only the 11th player in history to score 20 away UEFA Champions League goals, achieving that feat in only his 23rd away appearance, fewer than any of the previous ten players."

Also, in 50 UEFA Champions League games (for both AS Monaco and Paris Saint-Germain FC), Kylian Mbappé has been directly involved in 47 goals (29 goals, 18 assists).

The youngster has been directly involved in 14 goals and will be hoping to keep up his impressive form when Paris Saint-Germain football club plays their next game.