Barcelona bounced back from their draw against Cadiz on Wednesday to record a comfortable win over Levante at the Camp Nou today. Barcelona took the lead early in the game after Memphis Depay successfully dispatched a penalty the catalans were awarded. Levante were left chasing for an equalizer but it didn't take long for summer signing, Luuk De Jong to double Barcelona's lead. Just when it seemed the scoreline will remain 2-0 at the blast of the final whistle, Barcelona promising youngster, Ansu Fati, who made his first start after recovering from his long-term injury, scored an injury time belter to seal a 3-0 victory. 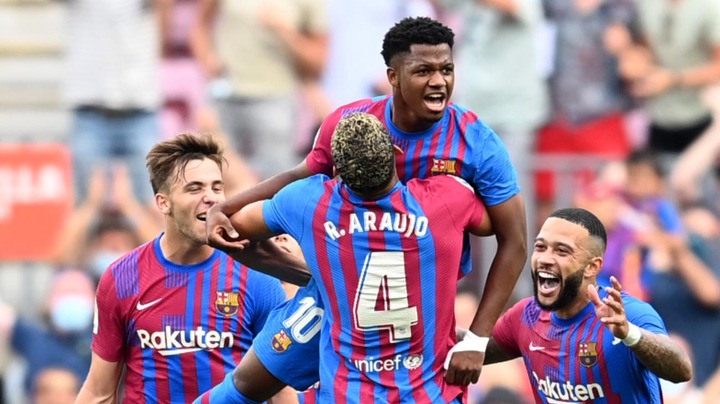 The team's performance today was one of the best so far and Barcelona fans have been left buzzing and heaping praise on the man who stood in the dugout to coach the team today, Alfred Schreuder. Barcelona substantive manager, Ronald Koeman was red-carded in their match against Cadiz and his assistant, Schreuder sat in for the Dutch coach, and it seemed Barcelona played quite better under him. 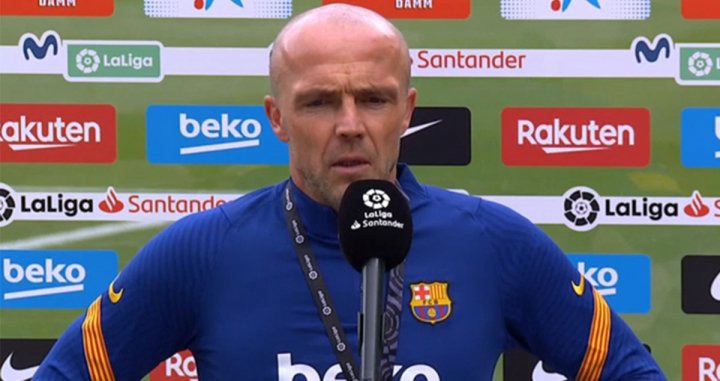 Some section of the club's fans are already convinced Alfred Schreuder would be a better replacement for Ronald Koeman when sacked, owing to the strong performance of the team in Koeman's absence today. Koeman has been subject to some intense scrutiny by the hierarchy of the club lately, following the club's underwhelming performances and several coaches including Xavi Hernandez and Roberto Martinez have been linked to the job. However the former Hoffenheim manager has demonstrated today that he merits to be considered among the candidates to replace Ronald Koeman.

Meanwhile Barcelona have made another leap on the league table after today's win, and have accumulated 12 points so far. They sit 5 points behind league leaders, Real Madrid and would be looking forward to closing the gap by winning most of their subsequent games.