The Real Truth Behind Wrestling And Why It Is Fake 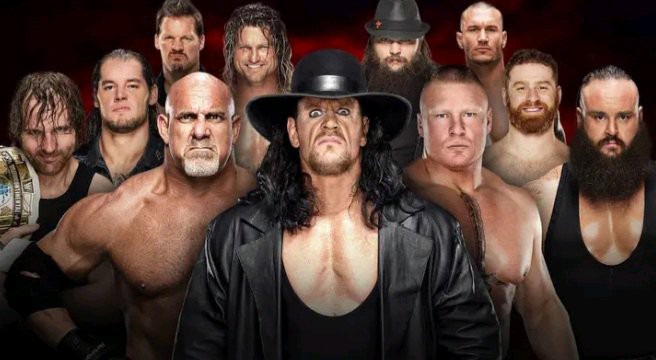 This amazing firm was created in the year 1980 on February 21st, and the CEO Vince McMahon, together with his wife Linda McMahon, is one of the primary creators of this entertainment organization. The company's net worth is still $ 5.71 billion and growing, according to figures filed in 2020.

For many years, there have been rumors and questions about whether the feats performed in some wrestling matches are genuine or merely for amusement. Have you ever wondered whether WWE is a real or a fake sport? Many people have been asking themselves this question for years, and in recent years, individuals have begun to find the truth for themselves about how true wrestling is.

To explain and satisfy everyone reading this page who is looking for an answer, you should know that WWE is an entertaining sport in which all of the stunts that we witness in the ring are not real.

What Method Do They Use To Select Winners?

According to WWE rules and regulations, it is Vince McMahon, the company's founder, and CEO, who chooses the winner of any match. He collaborates closely with the screenplay writers to guarantee that whatever he decides in the ring is exactly what happens. 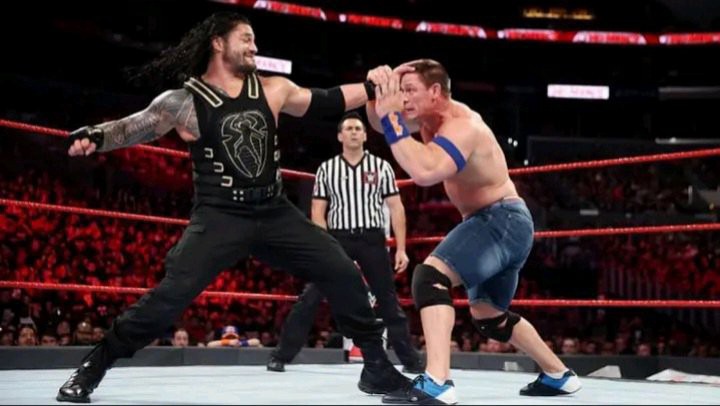 The agents also do an excellent job of ensuring that the matches are appropriately corrected and that everything makes sense. Another thing to keep in mind is that, even though the winner is predetermined and written into the script, no one knows how the winner would triumph, which is why they are properly trained for the task.

Are There Any Injuries That Occur Throughout The Games?

The majority of people are likely to inquire about injuries. We frequently observe injuries in various matches, and the injuries are not manufactured. Even though the wrestlers do not intend to damage each other, accidents sometimes occur, and in certain circumstances, a knee or other injuries may be broken. 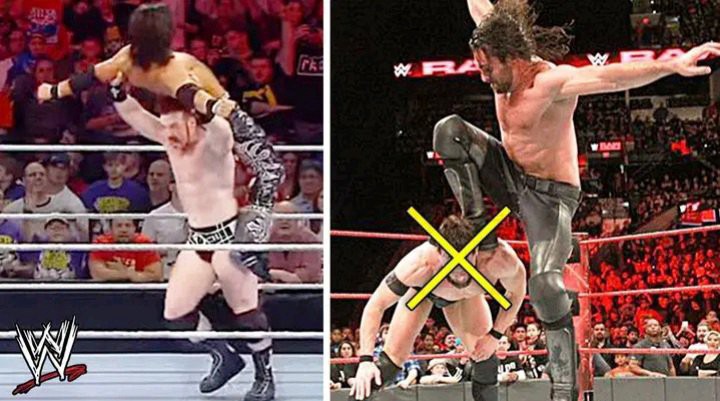 Even though everything is written, there are instances when things go awry, and the most memorable events in WWE history are ones that were not scheduled. According to rumors, Bryan Danielson and other members of the WWE writing crew write the majority of the WWE screenplays.

What About Chairs Made Of Steel?

There are times when you have to hit an opponent with a steel chair and you wonder if it hurts. Anything made of steel that lands in your body are going to hurt. The wrestlers, on the other hand, have been taught to do so in such a way that the opponent is not injured. The only thing Vince McMahon forbade was hitting people in the head with steel chairs because it would almost always result in major concussions. 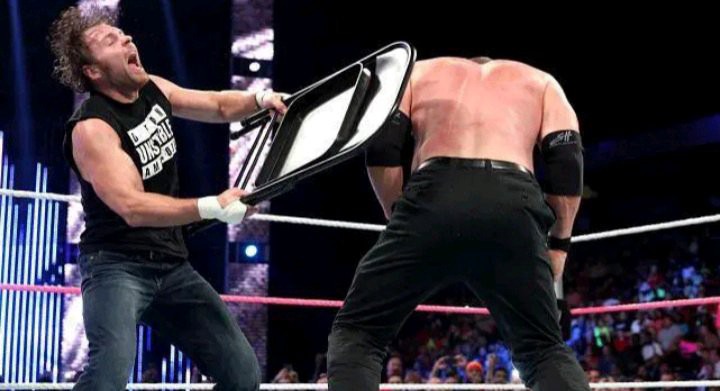 The fact that the bouts are staged does not necessarily imply that they are entirely phony; some of the acts are genuine, with the only difference being that the people participating have been thoroughly trained in such situations.

You'll notice that great enemies are suddenly retained in the same squad for a match, which proves that it's all programmed.