Barcelona 2009; The Greatest Team; Ever See The Achievements and Squad

By NuhuTrends (self media writer) | 1 year ago

The 2008-2009 football season was the season Fc Barcelona dominated the entire Europe and Spanish the league.G 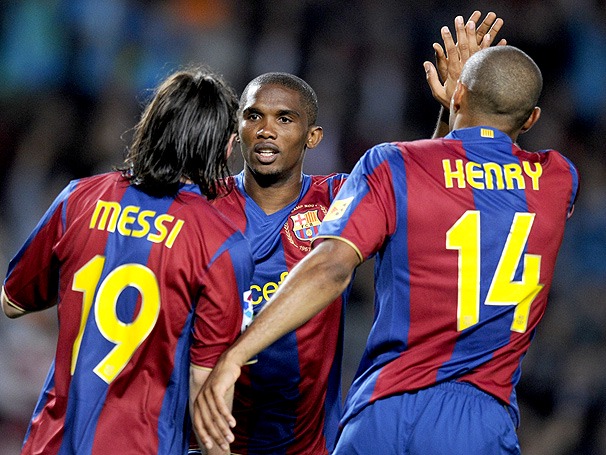 Barcelona started a new era with a new manager, former captain Pep Guardiola . Who led the team to the first treble in Spanish football history and first one to win sextuple in the club history.

After the departure of Deco and Ronaldinho , Barca played magic and extraordinary football throughout the season. They won the Copa Del Rey, La Liga and the UEFA Champions league.

Barca 2009 is undoubtedly the best team to ever played on the surface of this world ,everything that was supposed to be done in club football was done that year.....we are praying they get that team back.

Content created and supplied by: NuhuTrends (via Opera News )