By Realnews_around (self media writer) | 1 year ago

The world cup is the most prestigious soccer tournament in history of soccer and all the world watches this tournament. This next tournament will be held in Qatar next year with David Beckham has the face ambassador for this tournament. Countries from every continent are trying their best to qualify to get a chance to win this golden trophy.

There are currently some big names facing possible knockout or elimination from participating in next year’s tournament. Some of these names include Cristiano Ronaldo and his Portuguese team. They could have had a guaranteed spot in the tournament if they were able to get a point from their last game against Serbia.

The bofana bofana men from South Africa too could have moved to the next qualifying stage if they were able to get a draw here in Cape Coast but a controversial penalty was awarded to the black stars of Ghana that enabled our male team to advance for the next stage.

It is this penalty that has caused a lot of reactions online with some Ghanaians including i, say South Africa was cheated. Those of us who watched the match could clearly see that the penalty awarded was vague and bias. 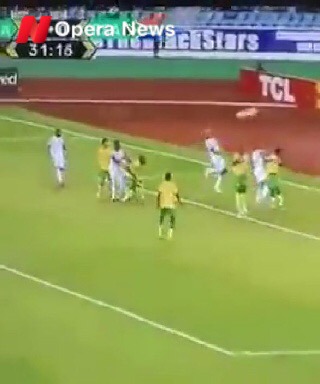 The ball came to one of our players from a corner kick and just as any defensive player would do, the Bofana Bofana man just pulled his arm in blocking manner so his team does not concede any possible go but the Black star player went down as if he was pushed from Pluto to earth and the referee who was having a clear view of the whole incident blew is whistle and pointed the penalty spot.

This i think was very unprofessional and a total cheat against the visiting team. Some others too have shared their thoughts backing what you just read. Below are some: 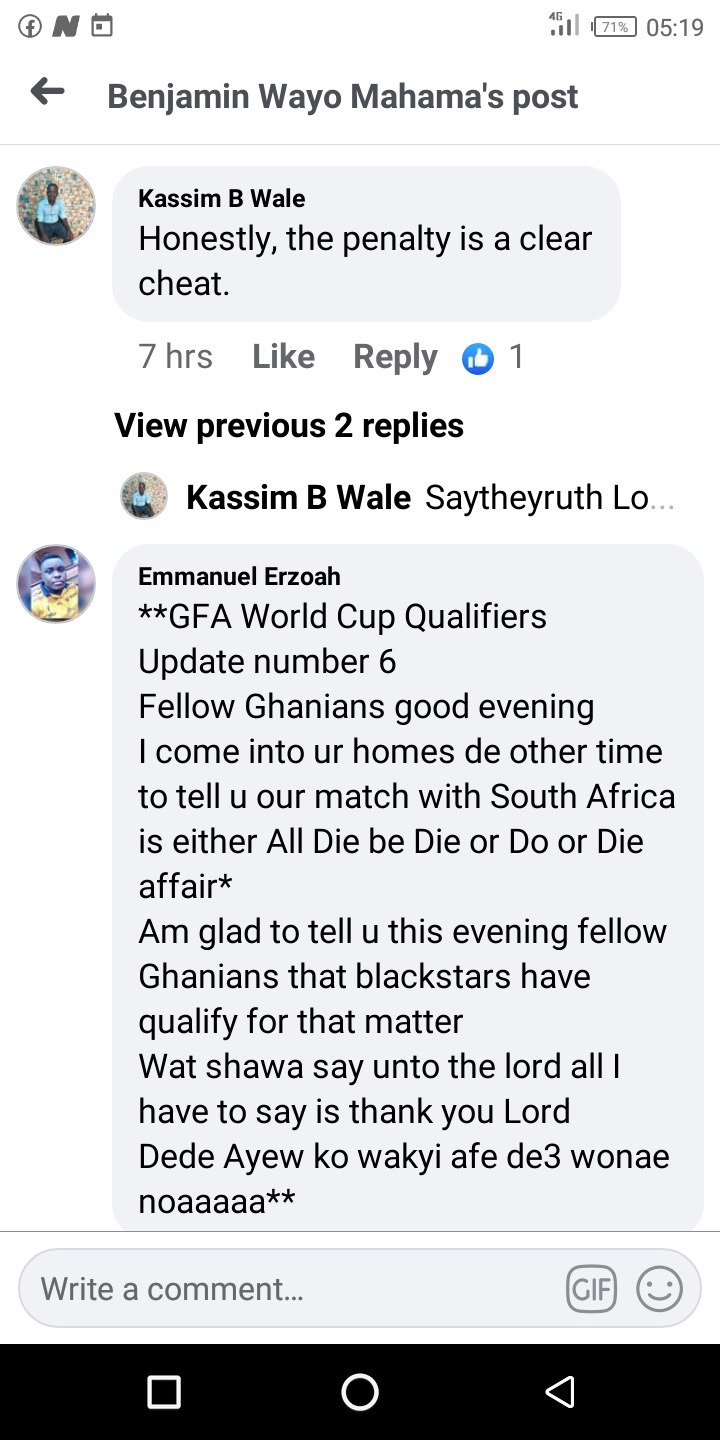 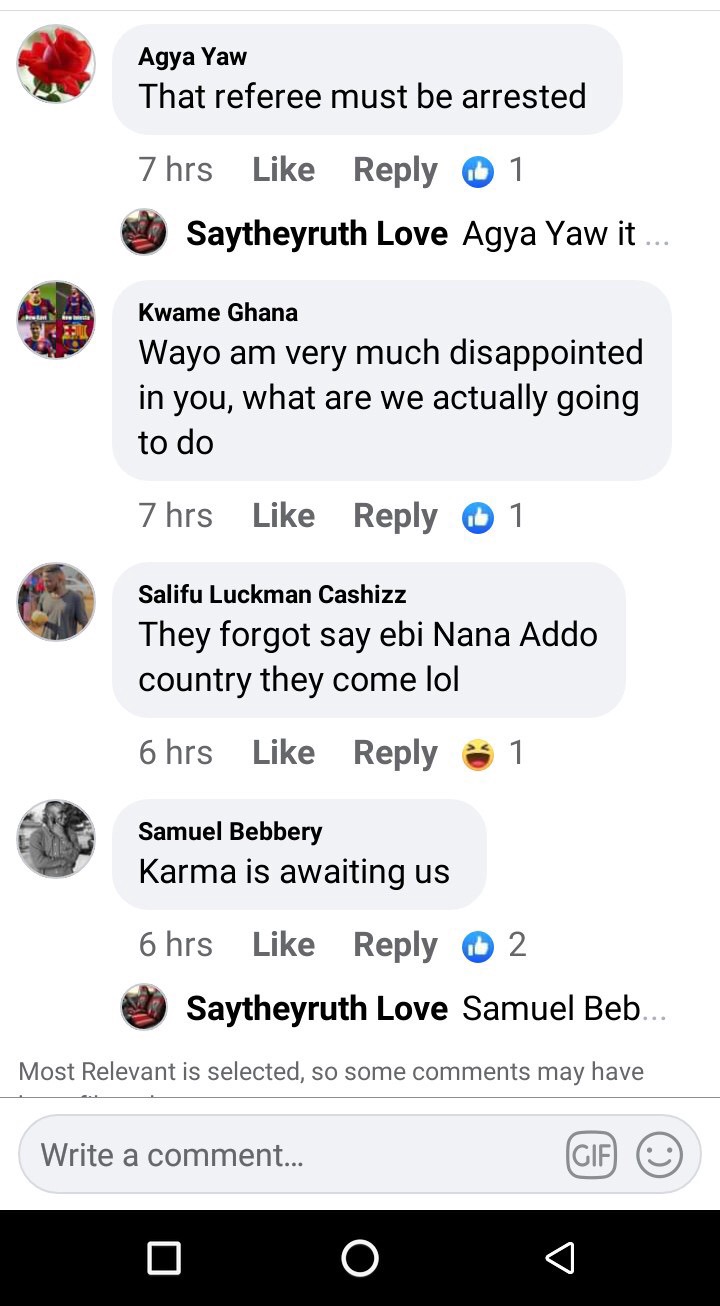 Content created and supplied by: Realnews_around (via Opera News )