You don't always get to play for who you support, you know.

Very few footballers have played for their boyhood clubs. Recently, Jack Wilshere lived that dream with West Ham - he was an Iron as a kid.

Keane revealed on Sky Sports: "Growing up in Ireland, you were either a Man Utd or Liverpool fan... or Celtic.

"Strangely enough, I supported Spurs. Not sure why, but I did."

Who else supported a rival team? Let Us reveal all. 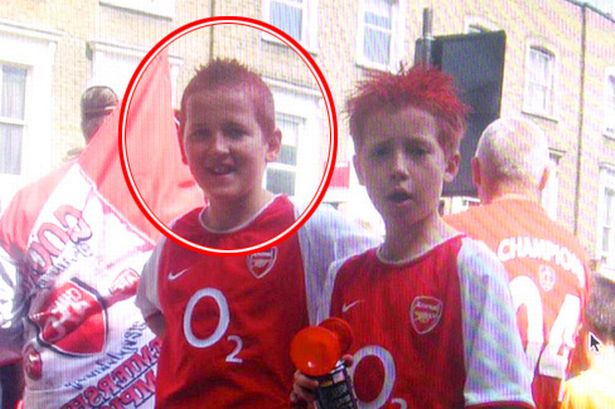 No one loves Spurs more than Harry Kane.

The goal-getter would probably bleed white if you cut him open, and he wears his heart on his sleeve whenever he plays.

However, as a kid he wore an Arsenal shirt with pride - yes, Kane was a Gooner growing up.

He even trained with the Arsenal academy before he went to Spurs.

Harry Kane models an Arsenal shirt as a kid 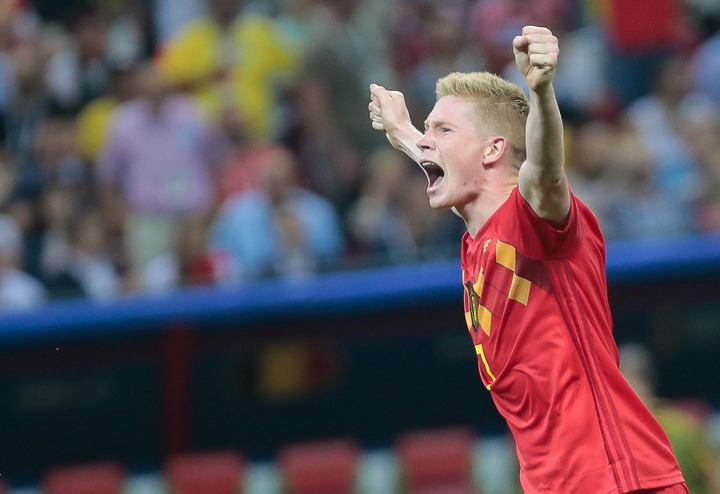 Growing up in Belgium, it's likely De Bruyne might not have even heard of Manchester City.

But as a pro, he has dedicated himself to the blue half of Manchester.

As a kid, however, it was different. The playmaker was a HUGE Liverpool fan.

He reportedly slept underneath a Liverpool duvet, wore the club tracksuit, and had a Michael Owen replica shirt.

Kevin De Bruyne was Liverpool obsessed as a boy and had a duvet with the club's crest on it. 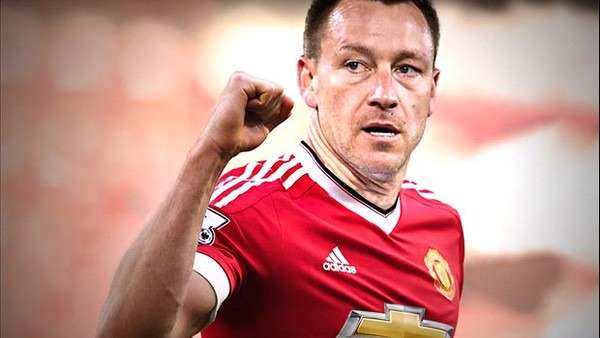 Mr Chelsea won everything in the game with the Blues - and was their inspirational leader.

Terry played every game for the club like he was playing for his boyhood team.

However, it wasn't Chelsea he followed as a youngster - instead he was Manchester United obsessed.

Terry said: "I was Man United growing up, you know what it's like when you're a boy, you want to support the team that's winning everything.

"And my dad and granddad were Man United fans." Chelsea legend John Terry supported Manchester United like his dad. 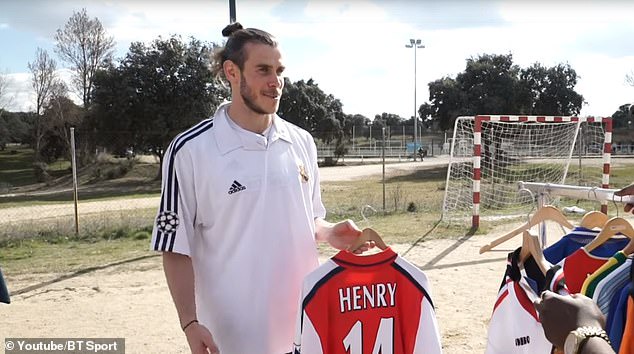 Bale hasn't set the world alight in his second spell at Spurs.

Is it because he's remembered his secret passion for crosstown rivals Arsenal as a kid?

The Welsh winger was obsessed by Thierry Henry and Dennis Bergkamp.

"I used to watch Arsenal a lot and I really enjoyed watching people like (Thierry) Henry," he said in a TV interview last year.

"I used to like watching Dennis Bergkamp as well. They had a great team – Tottenham fans won't be happy that I am holding this (Henry's Arsenal jersey)"

Like Harry Kane, Gareth Bale loved watching Arsenal when he was a kid.

Liverpool legend Carragher played 737 times for the Reds in a glittering career.

He won the Champions League, the FA Cup twice and the League Cup three times.But would he have rather have done all of that at the team he supported as a boy - Everton? 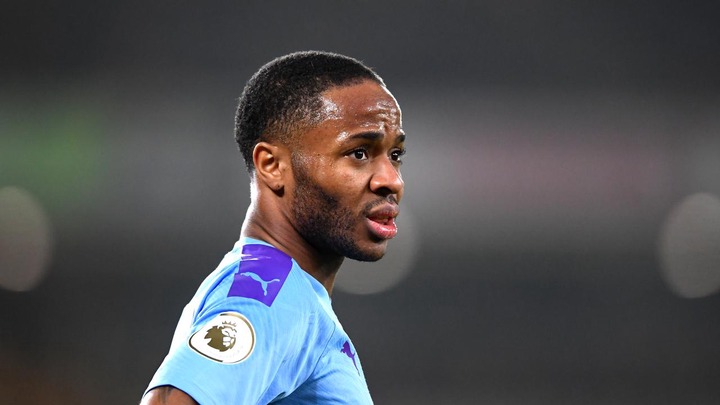 Sterling's loyalty to Manchester City may be in question - with reports that he's still not committed to extending his contract beyond 2023, although a verbal agreement has been slated.

Could he do the unthinkable and move to, perhaps, the only club that could afford him - Manchester United? It's a possibility because he did follow them before he became a pro. "I shouldn't really say this - not now, definitely not now! - but when I was young I was a massive United fan," Sterling once confessed. Raheem Sterling may play for the blue half of Manchester, but he supported the Red Devils as a kid. 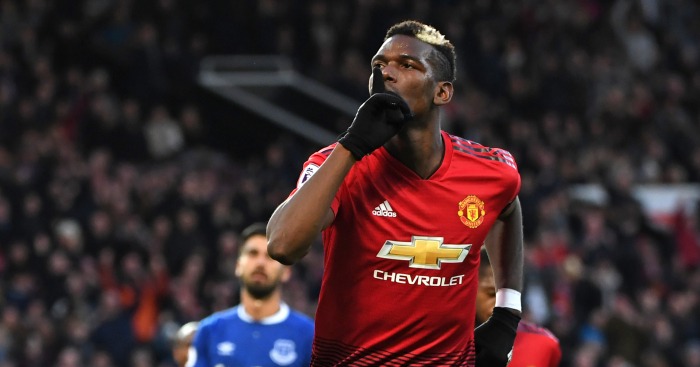 As a Frenchman, it would've been hard for Pogba not to follow his favourite players in the Premier League.

And most of them played for Manchester United's rivals, Arsenal.

The likes of Patrick Vieira, Thierry Henry and Robert Pires were all heroes of self-confessed Gunners fan Pogba growing up.

"I will be honest. So, at the start, I was an Arsenal fan – obviously because of all the French players, you know," he revealed.

But Pogba moved to Manchester United when he was 16, and the rest (including his love affair with Arsenal) is history.