Ghanaian internationals Daniel Amartey, Jordan Ayew and Jeffrey Schlupp have had another occasion to play for their respective clubs in the English Premier League. Their clubs may have to make amends next week after losing their respective matches. 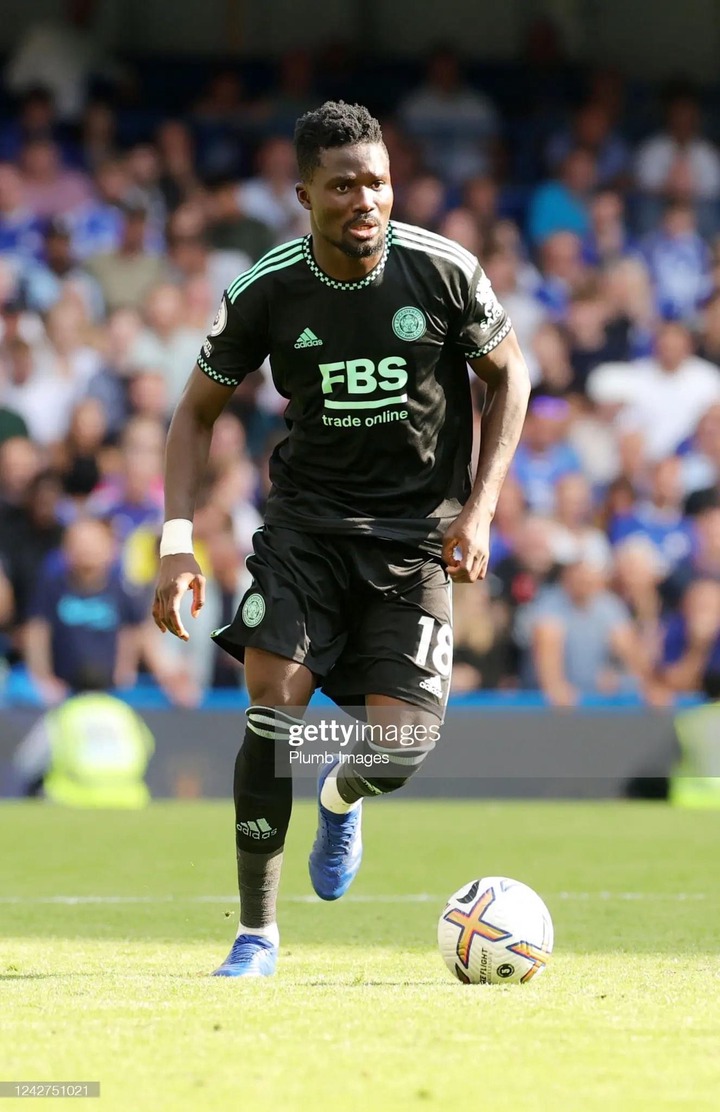 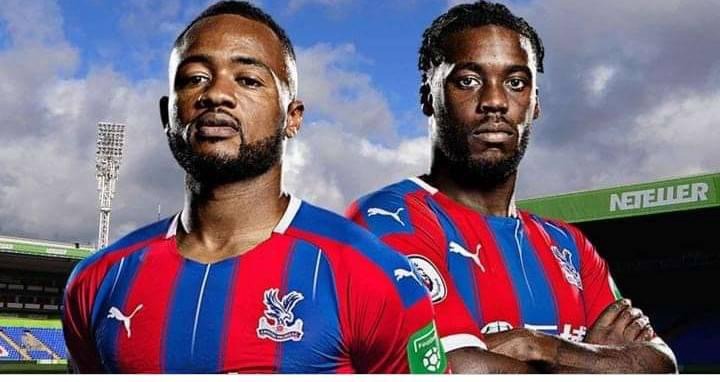 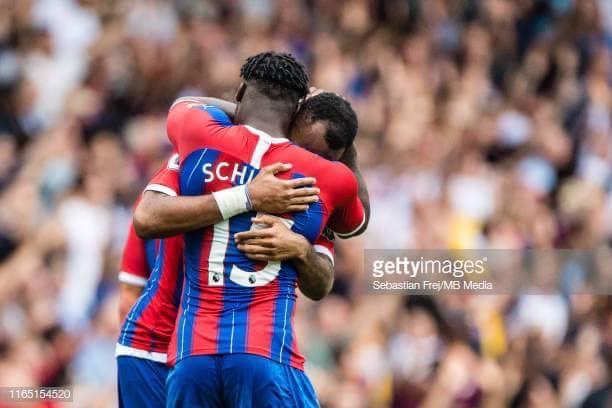 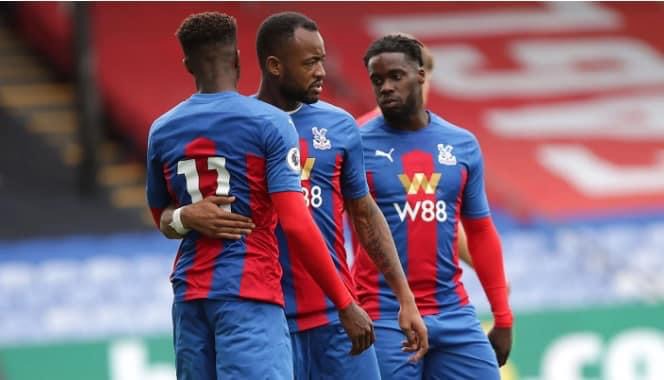 Elsehwere at the Stamford Bridge, Chelsea managed to beat Leicester City. Black Stars defender Daniel Amartey was part of Leicester City squad that lost the game. He started the game for Leicester City, playing the entire duration. Chelsea ended the game with a red card.

The presence of Daniel Amartey was not enough to halt Chelsea from scoring.

Daniel Amartey, Jordan Ayew and Jeffrey Schlupp are all potential candidates for Black Stars in the imminent FIFA World Cup in Qatar.