Olympus has fallen:Reactions as Barcelona suffers its worst defeat at the hands of Bayern Munich

By BrianAgyeiBarnor (self media writer) | 1 year ago

FC Barcelona has suffered the worst defeat in the history of knockout quarter-finals stages of the UEFA champions league after they lost terribly to Bayern Munich in Portugal,Lisbon.The Barcelona team lost by eight goals to two to Bayern Munich. 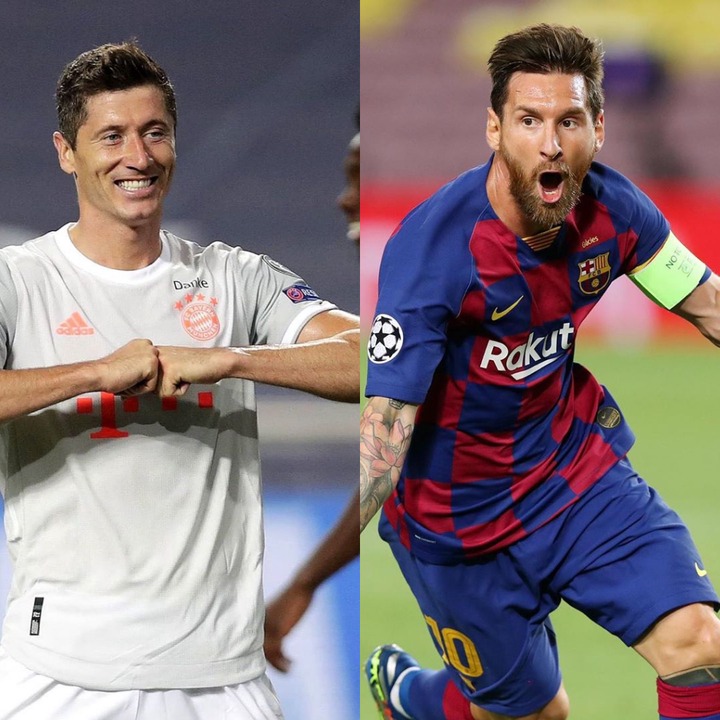 The match which took place in Lisbon,Portugal,was worth the hype given it.The match was an enjoyable match and had the thrills that lovers of world football were promised.

FC Barcelona of Spain became the laughing stock after Bayern Munich of Germany has thrashed the team heavily when the final whistle was blown. 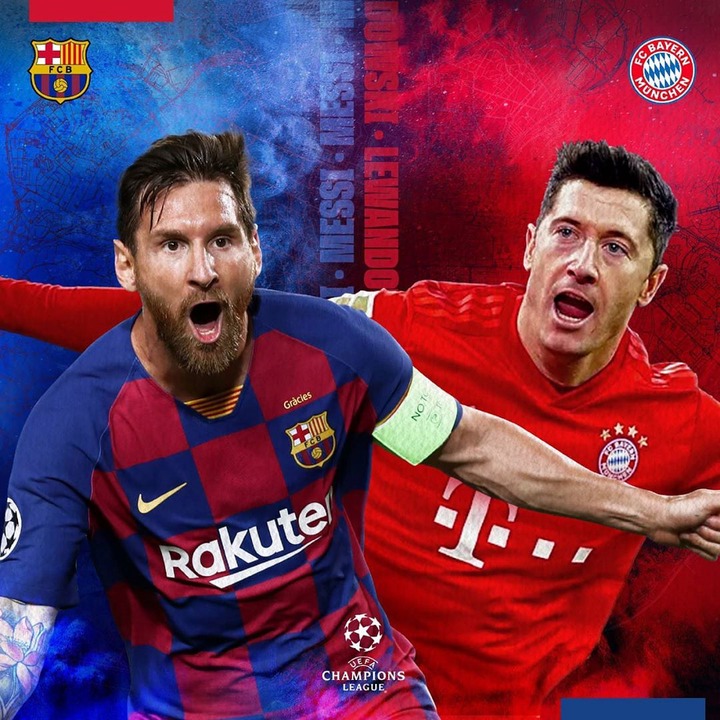 Two goals from Muller and Coutinho,one from Lewandoski,Joshua Kimmich,Gnabry and Perisic were enough to seal the victory against Barca's goals by Suarez and an own goal scored by David Alaba.

Right from onset,Bayern Munich was a lively team dictating the pace of the game whiles Barcelona took a defensive approach to the game.

Football lovers all in Ghana and all over world took to social media to troll the Barcelona team in its worst defeat and form even with the possession of six time balon D'or winner,Lionel Messi.They still lost to an exciting and promising Bayern Munich team. 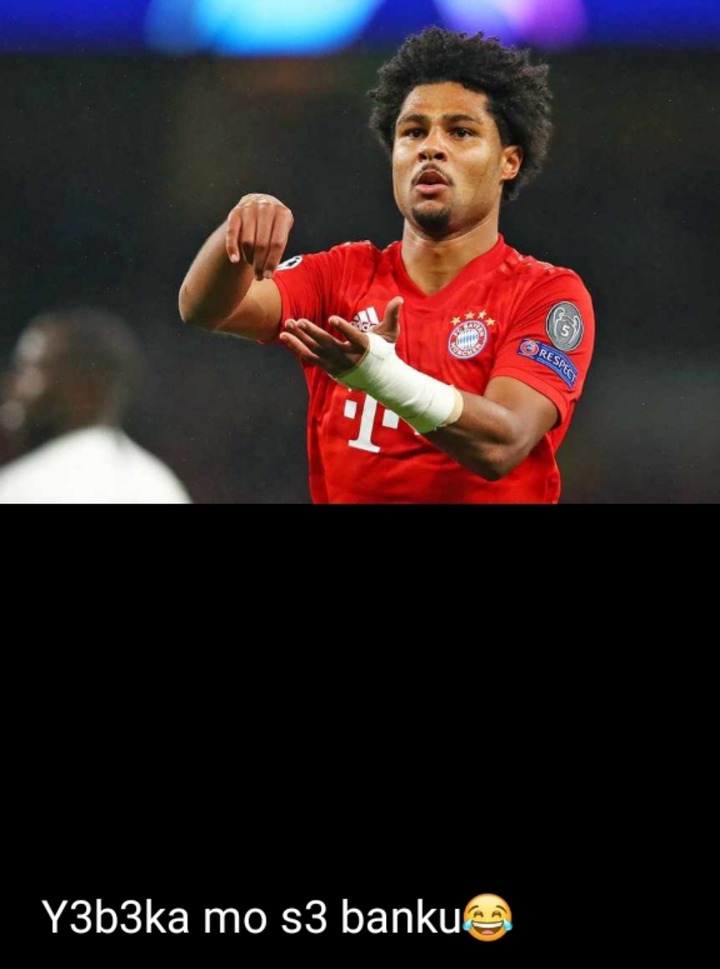 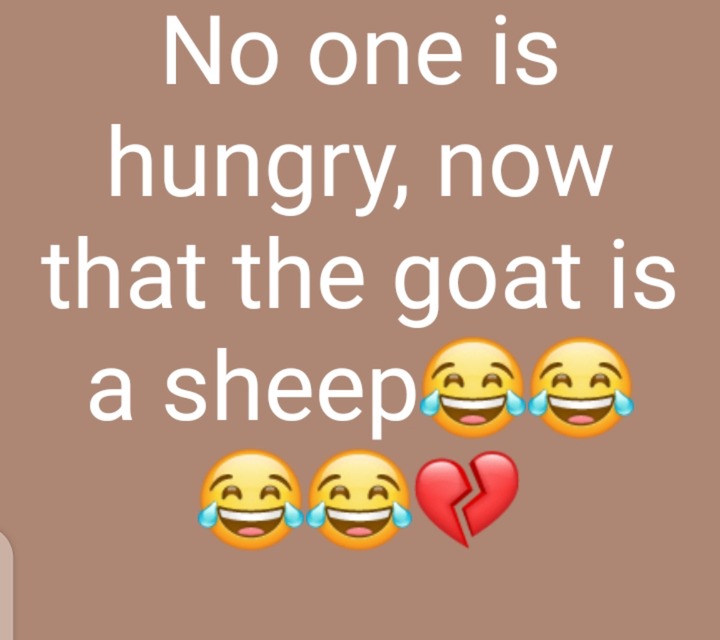 Content created and supplied by: BrianAgyeiBarnor (via Opera News )