By Abdul-Jalilu (self meida writer) | 16 days England and Italy are ready for a showdown in the finals of 2020 European Championship.

Many teams were labeled favorites prior to the commencement of the competition. Fans and pundits penciled France, Belgium, Germany and Spain as those with the squad in-depth to lift the trophy.

As the tournament progressed, the above mentioned teams were gradually making way for for others to continue.

Surprises were given, especially in matches where the stakes were high.

In spite of the upset and wonders, some teams stood high among their peers. Some had their way through regulation time, while others had to decide their fate via spot kick. 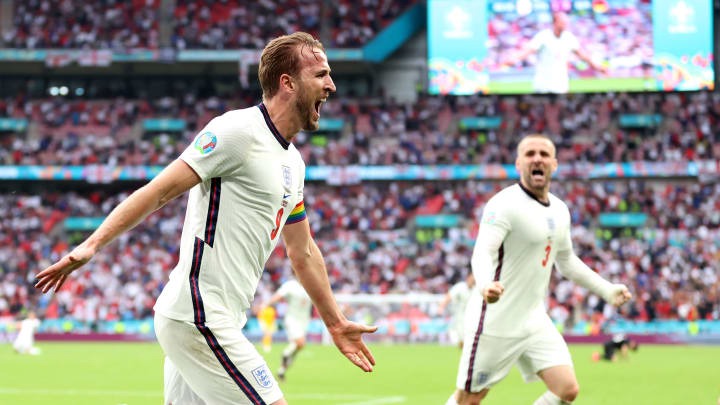 In the midst of jubilations, disappointing teams such as France, Belgium and Germany had to sneak out to avert further despair.

England and Italy defied all odds to play above themselves and appear in the finals of the Championship.

The two teams have gone through the demands of the game, beating opponents in crucial moments.

The final game can only allow one team to walk home as champions, with the coveted prize. England and Italy have a tough nut to crack, as one will obviously leave as losers.

The three lions of England and their supporters have banked their entire hopes on keeping the trophy, as the finals take place in Wembley. 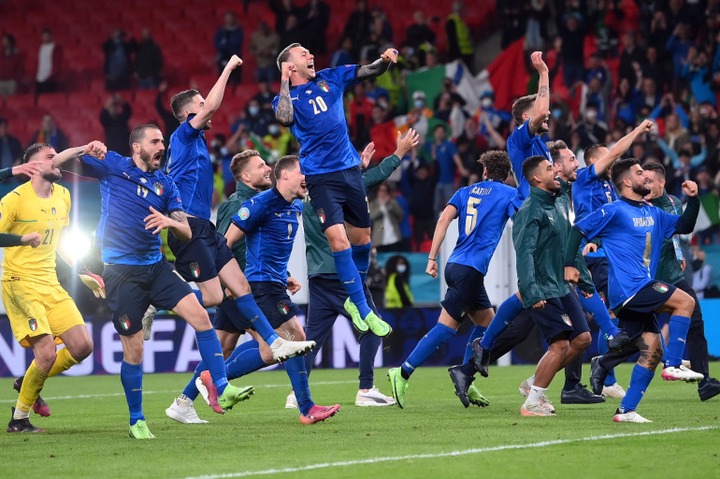 Against Denmark, England were given a stern test, but they managed to sail through in extra time.

Playing in the finals, Gary Southgate will demand a total commitment and focus from his players. Harry Kane, Raheem Sterling, Harry Maguire, Luke Shaw and goalkeeper Pickford cannot afford to live below expectations. They are mandated to deliver on the day for ultimate. Performances in previous games must be intensified due to the strength of the opponent. 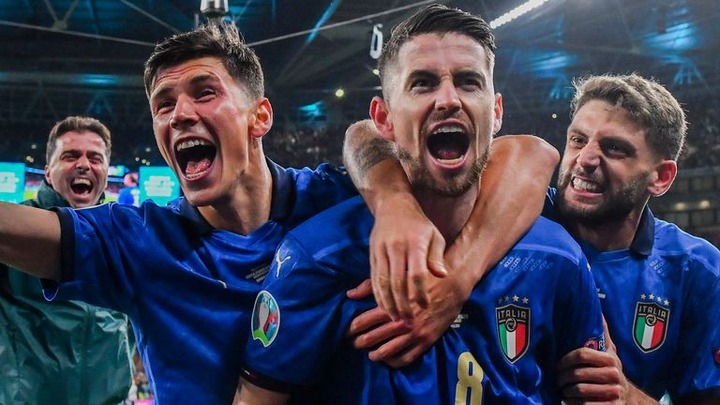 Italy, on the other hand, look ahead to going back home with glory. They will tighten their defence, based on the potency of striker Harry Kane and his colleagues. Robert Mancini and his lads are aware of what is about to happen, but are not prepared to cave in. Ciro Immobile, Jorginho, Leonardo Bonnuci and Giorgio Chiellini will prove their their worth for Italy. They will play to avoid spaces, and swing into counter attack with any opportunity.

The finals will give all that is the craved for in a decider. Such a crucial time will require players to stay focus and battle for a success. As attacking players are ready to score, defenders will not be making way for them to exploit.