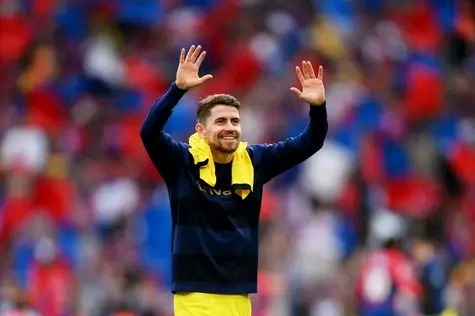 The most recent information suggests that Chelsea have provided confirmation that Malang Sarr has successfully completed a transfer to AS Monaco on a loan agreement for the upcoming season. Malang Sarr has just signed a loan agreement with AS Monaco from Chelsea, but the deal also includes a potential obligation to purchase provision. Since signing a five-year deal with the Blues to join them from Nice, the 23-year-old player has appeared in 21 games for them.

Thomas Tuchel and Todd Boehly are working hard to recruit Pierre Aubameyang because they believe he is the ideal striker for their team, but Barcelona has not yet received an official proposal for the transfer. Because of their time spent together at Borussia Dortmund, the Gabonese forward is quite familiar with Thomas Tuchel. Aubameyang is happy with his situation at Barcelona, but the Catalan club has too many players signed up to play in his position.

Christensen and Kessie could be released by Barcelona within the next 48 hours.

According to a startling report published by ESPN, Barcelona may be required to release Andreas Christensen and Franck Kessie from their respective contracts if the club is unable to register both players by this coming Saturday. Even though they start the new La Liga season on Saturday against Rayo Vallecano, Barcelona still has not been able to register any of the new players they acquired during the summer.

Bernardo Silva, a top player for Manchester City, has broken his quiet over his plans for the future, and his comments have only served to feed speculation. This summer, the Catalan club has been connected with the Portuguese offensive midfielder very frequently, and it appears that he is currently their primary recruitment objective. "I have always stated that I am content with where I am, but I have no idea what the future holds for me. Sincerely, we'll see how it goes "Silva told ESPN.